movie poll what is your favorite jared leto movie 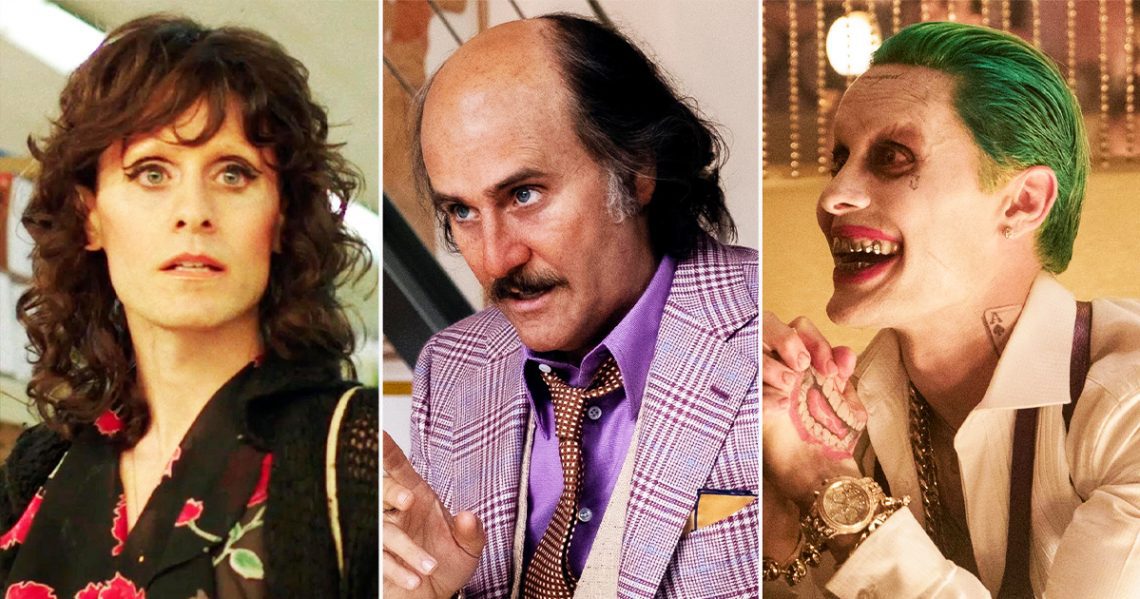 UPDATE: It appears that more Will Smith projects are being put on hold following the slap heard around the world….

Box Office: Morbius sinks its teeth into a number one finish

As expected, Morbius topped the box office this weekend but the end result is a good news/bad news for the…

Morbius draws blood on Friday with a $17.2 million debut

Considering some of the negative buzz Morbius seems to be getting, it’s not doing all that bad on its box…

PLOT: A boy growing up in Houston, Texas, fantasizes about going to space himself on the eve of the Apollo…

For years, Awesome Art We’ve Found Around The Net has been about two things only – awesome art and the…

You season 4: Penn Badgley pictured on set of Netflix thriller series in London

We’ve been aware for a while now that the fourth season of Netflix’s thriller series You is in production, but…

Morbius: What Did You Think?

Well, folks, the reviews are in for Morbius, and they aren’t pretty. I gave it a mediocre 6/10 review, but…

The X-Files: Gillian Anderson would only return if there was a new team of writers

Four years ago, Gillian Anderson announced that she was done with The X-Files franchise and would not be returning to…