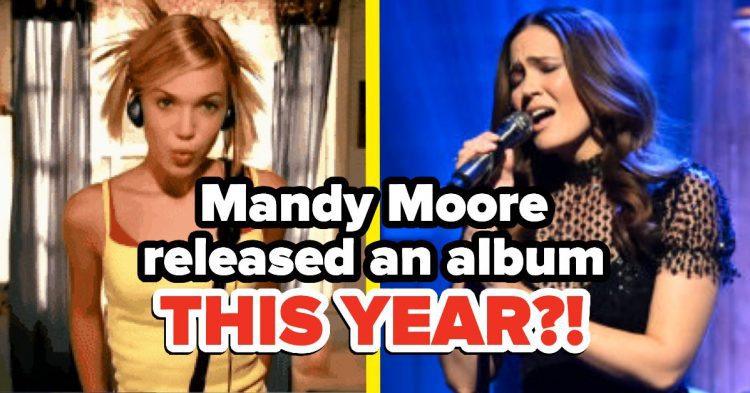 For some, the artists of that time are forever frozen in that time period, but others know that a lot of these musicians are still making music today!

So let’s take a look at all of our ’00s faves who are still hitting the recording studio in 2022.

Jesse McCartney — He’s been on tour almost his whole life.

JoJo — After a decade of label HELL, she made a comeback on her own terms.

98 Degrees — They’re not just that other boy band.

Brandy — It’s time we all give this woman the respect she DESERVES.

Aly & AJ — These sisters are using their voices for a cause.

Mýa — She took her career into her own hands.

Regina Spektor — She still has the sound that everybody wants.

Jonas Brothers — They thought they’d never get back together, but thank god they did.

Avril Lavigne — Back and literally better than ever.

Are there any artists who you want people to know are still releasing music? Let us know in the comments!