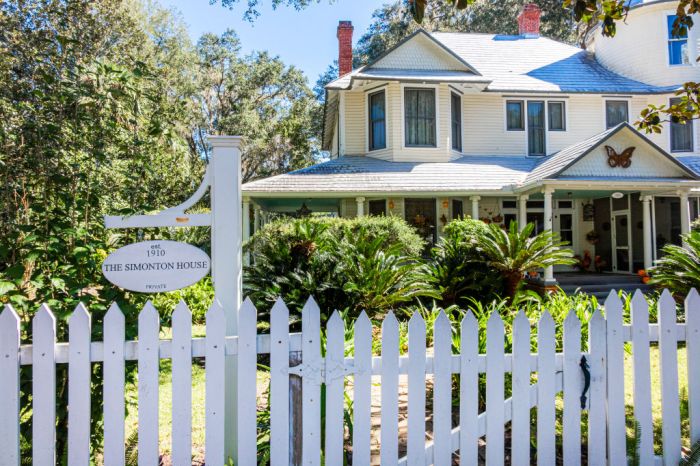 Housing inequality takes many forms, but it never ended.

Made in Austin! Filming Locations for Man Of The House

Even when Black people follow the rules to pursue the American dream, the game remains rigged. For a Black professor who studies the history of racism in real estate, the legacy of inequality is very much alive. The New York Times reports Dr. Nathan Connolly filed a discrimination lawsuit because his home value increased by almost $300,000 after he removed his Blackness from his house and loan application.

Connolly and his wife, literature and Africana studies professor, Dr. Shani Mott, purchased their Baltimore home in 2017 for $450,000. The couple spent another $40,000 on renovations and upgrades. Since then, home values in the area have increased by 42 percent. The summer of 2021 seemed like the perfect time to refinance while interest rates were at historic lows.

Instead of allowing the couple to borrow against the obvious growth of their investments, an appraisal from 20/20 Valuations valued the home at only $472,000. After that questionable math, mortgage lender loanDepot denied their refinance loan application. When it comes to dollars and cents, racism still consistently tips the scales at Black people’s expense.

The couple filed a complaint on Monday stating that loanDepot initially approved the loan and told them the home is worth at least $550,000. While 20/20 Valuations owner Shane Lanham performed the first inspection, the couple and their three children were home. The walls and shelves were full of family photos, Black literature, and Black art. “It would have been obvious to anyone visiting that the home belonged to a Black family,” according to the complaint.

The lender rejected the couple’s application when the appraisal was only $22,000 more than the 2017 price tag. The lawsuit claims Lanham “cherry-picked low-value homes as comps” and “ignored legitimately comparable homes with much higher sales prices.” Connolly and Mott claim Lanham compared their home to a neglected fixer-upper and a completely different (and likely undervalued) Black neighborhood. He also deducted $50,000 for facing a busy street, which the couple says “is excessive and is inconsistent with proper appraisal practices.”

The couple later whitewashed their home to apply for a new mortgage from Swift Home Loans. The couple replaced all traces of themselves with their white friends’ family pictures and art from Ikea featuring white people. A white colleague greeted the second appraiser. This time the home was valued at $750,000 with much smaller deductions than Lanham’s.

The history of racism in real estate is alive and well

Black families face disproportionately higher rates and low-ball appraisals when they sell or refinance their homes across the U.S. Dr. Connolly didn’t need headlines to know these stories. He specializes in how redlining and other racist housing policies shaped housing markets in American cities.

In March, the Biden administration plans to address racial bias in home values. The newly formed Property Appraisal and Valuation Equity (PAVE) task force created the 21-point plan to help homeowners like Dr. Connolly and Dr. Mott. The new initiatives include more oversight in the appraisal industry and diversifying the workforce, which the Bureau of Labor Statistics reports is 97 percent white.

“Appraisal discrimination is insidious because it’s so nuanced. But what’s unique about this case is it’s not a typical redlining case,” said Dr. Connolly and Dr. Mott’s attorney John Relman. “You can’t get more accomplished than these two individuals. They have done everything the market told them to do, and they invested in a community where everyone else had the benefit of rising real estate values. And yet they were still discriminated against.”