Tyler, the Creator Shows Off Another Legendary Watch in His Collection 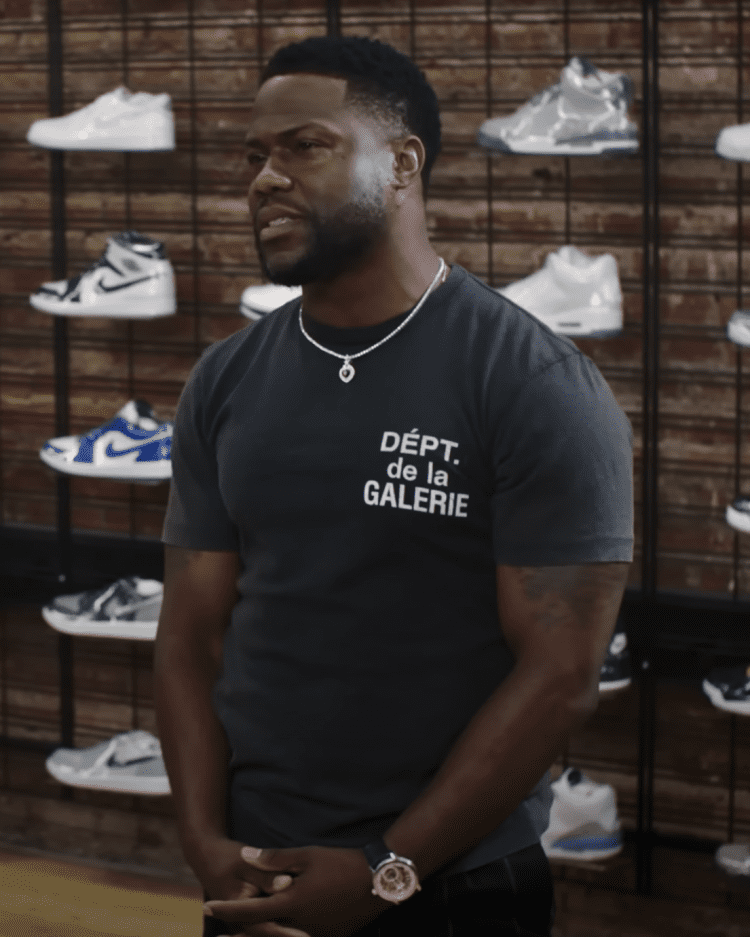 Tyler, the Creator doesn’t do trends; he does himself, and trends follow. His style has long been unlike anyone else’s, and he’s brought that attitude to his watch collection, too. Although he only started collecting a couple of years ago, Tyler has quickly assembled a cache of Cartiers that top of my list of collections I would be most interested in permanently borrowing. He’s already shown off the melted and beloved Crash, an Obus Quadrant he found at auction, and a pink-strapped Santos. Now, out in New York, Mr. Creator wore another piece from his growing collection: a Tank Louis Cartier.

This is the mark of a good, savvy collector. Tyler isn’t just after the oddballs, trying to make a ruckus with every watch he wears. He’s surfing the spectrum, from the Crash to this more traditional LC. The Louis Cartier is the ultimate classic Cartier, the model most picture when they think of a Tank. Tyler’s comes with a date function and an alligator strap.

As evidenced by this weekly column, there are a lot of great watch collectors in Hollywood, but people with the power to buy any watch tend to buy the most out-of-reach pieces. How can you blame them? This typically results in similar-looking collections of the gaudiest and most coveted watches on earth. But, as Tyler obviously understands, not everyday is a Cartier Crash day. Sometimes, you just want to put on a short-sleeve button-up and one of the most classic watches ever made. That’s where the Louis Cartier Tank steps in. 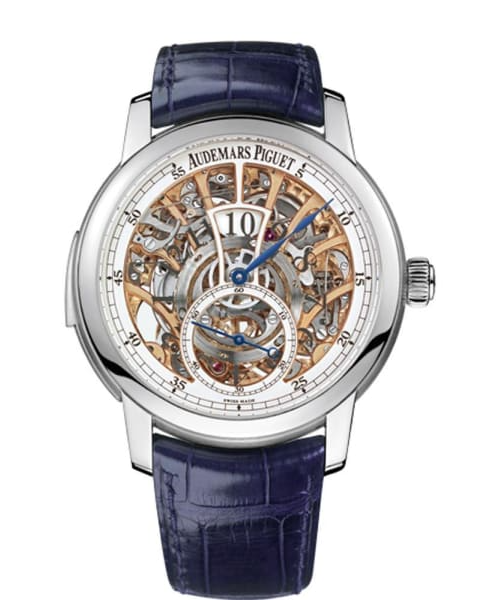 Hart went spelunking deep into the Audemars archives and came back with some great buried treasure. In mid-July the comedian wore the brand’s Star Wheel, a piece inspired by an insomniac 17th century pope. This week, Hart went on Complex’s Sneaker Shopping with Mark Wahlberg, another dedicated watch collector, and brought out another big gun. This watch comes from AP’s Jules Audemars collection, dedicated to one of the brand’s co-founders, and it’s one of the line’s more complicated efforts. This piece provides a nearly comprehensive taxonomy of advanced watch maneuvers. There’s a minute repeater (which uses chimes, beeps, and gongs to ring out the time at the push of a button)m jumping hours (the window in the center of the dial showing the hour digitally), -and a small seconds (the dedicated subdial for the seconds at 6 o’clock). 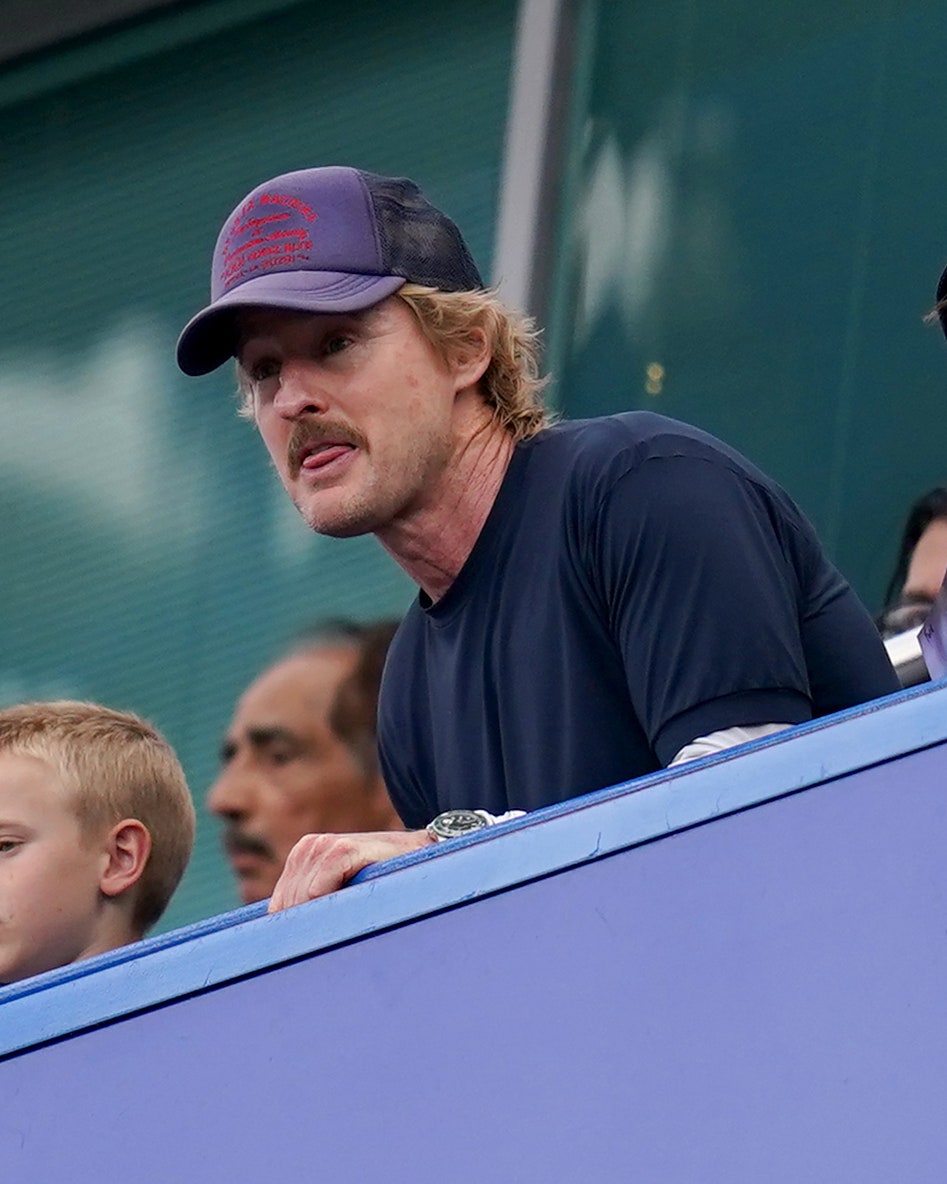 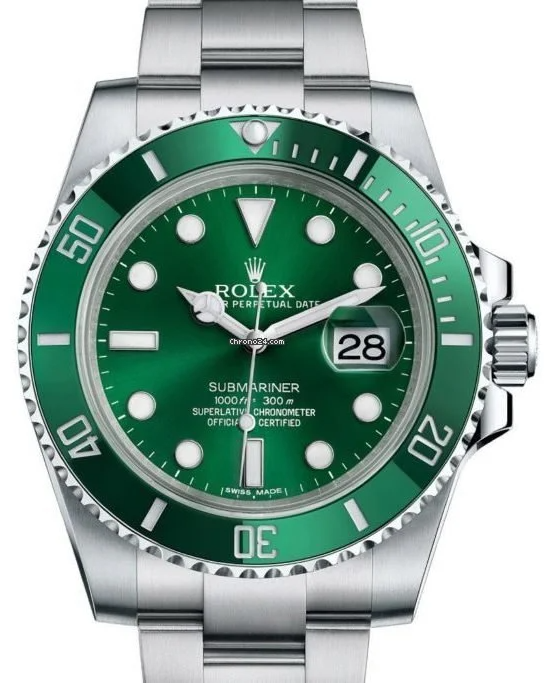 [Doing a great Owen Wilson impression] Wooooooow! Here is a good reminder that there are few dudes left in Hollywood who aren’t Watch Guys. Even Wilson, ardent supporter of the fanny pack fan and serial red-carpet underdresser, can’t help but join in on the fun. And fun he had at a Premier League match between Chelsea and Tottenham Hotspur where he wore a “Hulk” Submariner. The all-green Rolex with a super-sized muscular case is one of the most vibrant examples of the typically duty-bound Submariner. If you’re interested in copying Wilson’s style you’re in luck: Bonhams is auctioning off an 11-piece collection of Hulk watches. 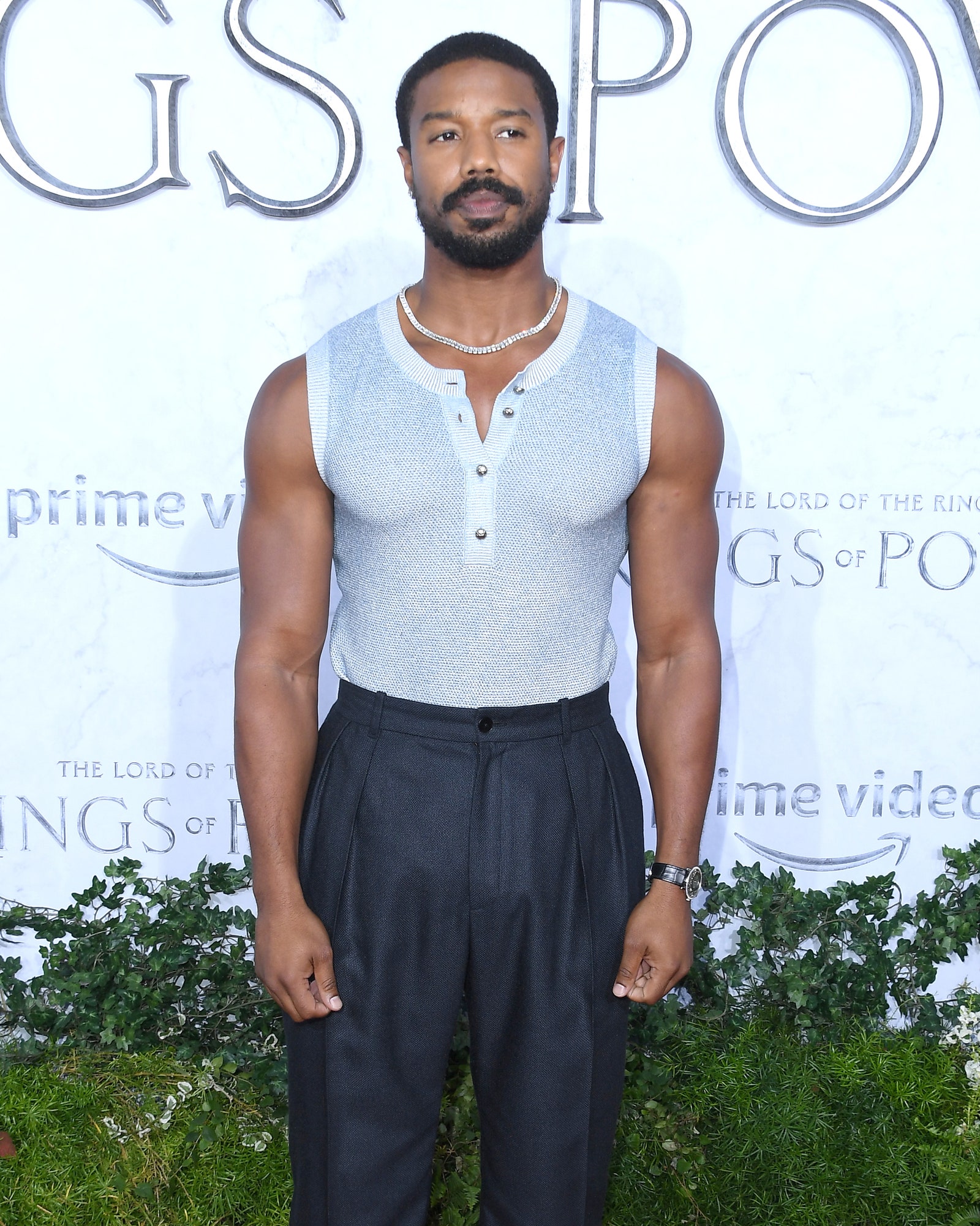 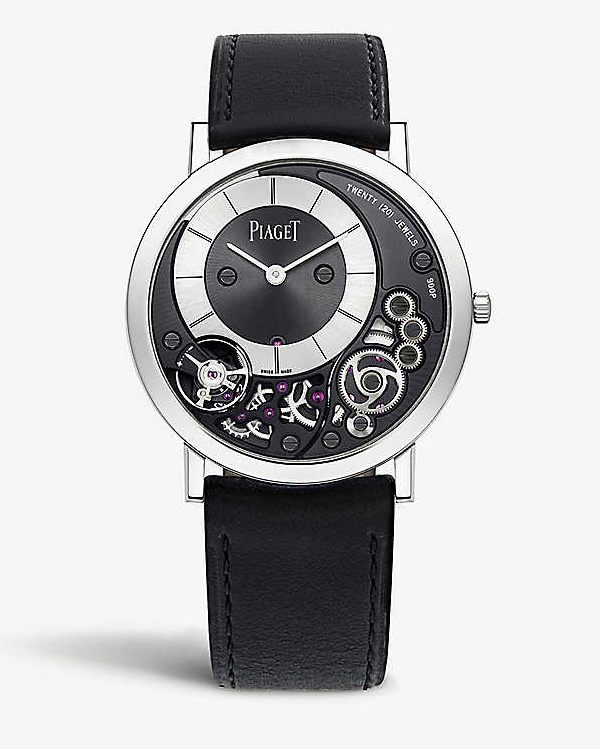 The star of the Creed franchise is obviously gigantic, but thin is in, at least when it comes to watches: Earlier this year, the competition for the thinnest watch in the world heated up again when Richard Mille released the record-setting 1.75mm-thick RM UP-01. The previous record was set only a few months earlier, in March, when Bulgari unveiled a 1.8mm-thick Octo Finissimo Ultra. Jordan’s Altiplano once held the belt—and, who knows, might one day again soon. 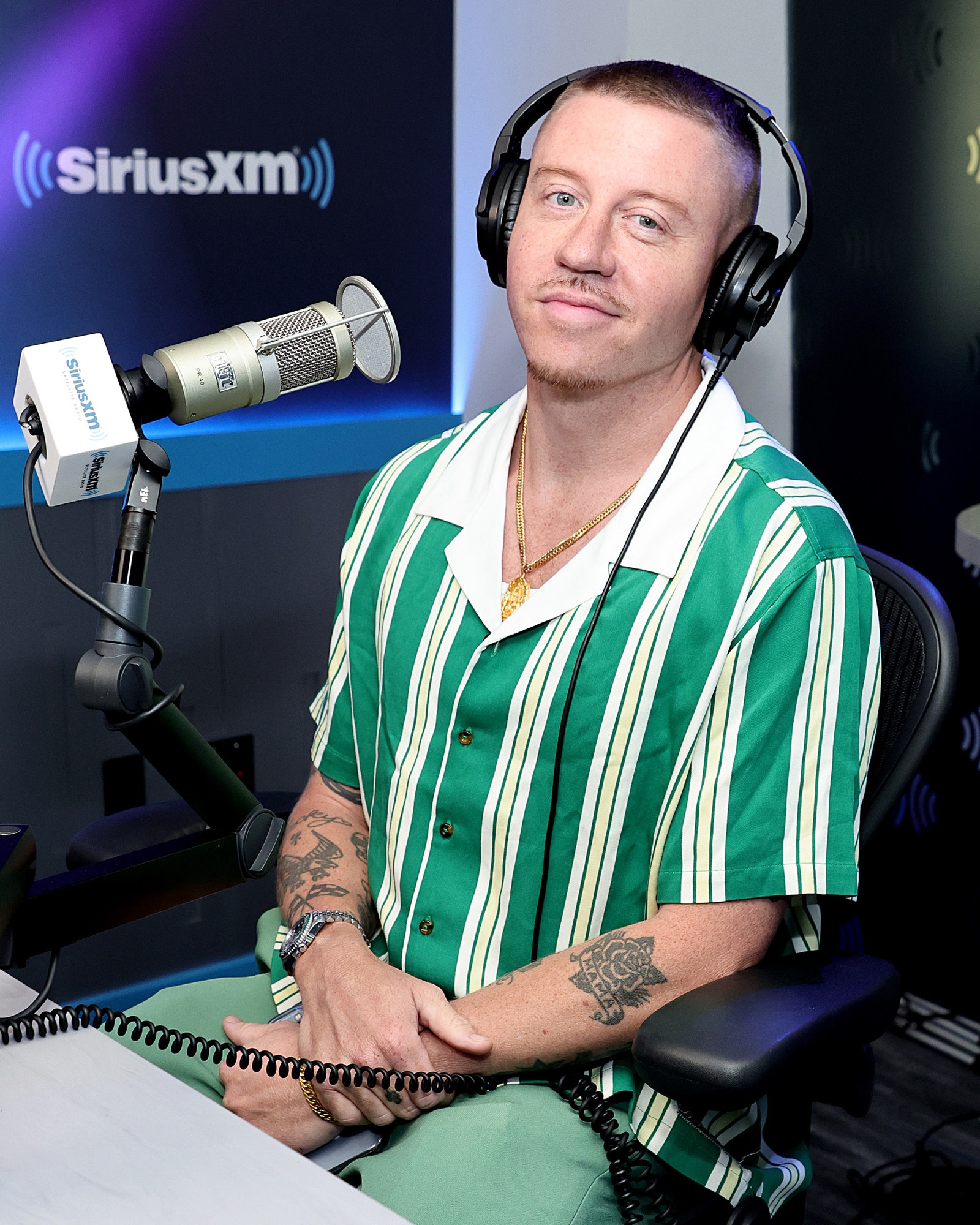 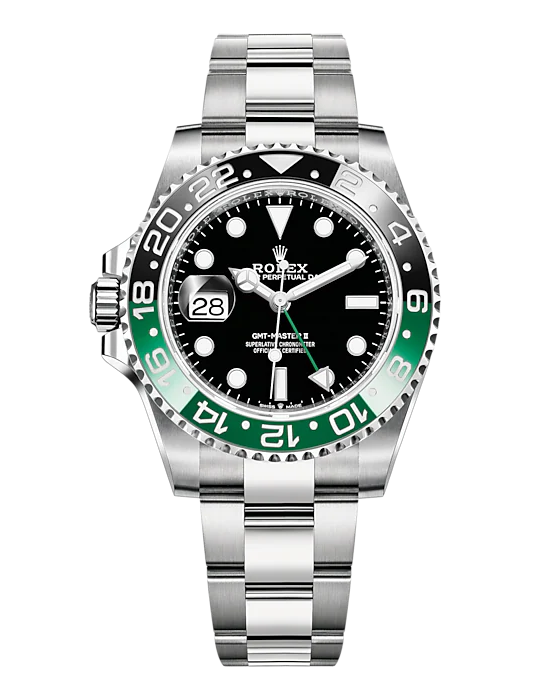 Death, taxes, and the topline Rolex release of the year suddenly appearing on tons of celebrity wrists. The new black-and-green GMT-Master II—it appears the “Sprite” nickname is sticking—is now out in the wild. Macklemore’s is the new “destro” GMT made for lefties.