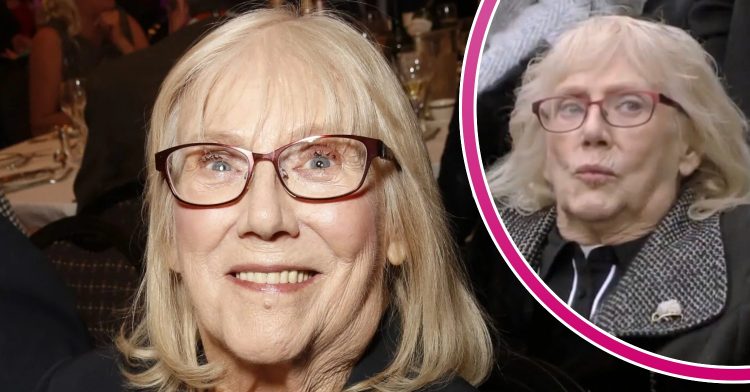 EastEnders legend Anna Karen left the bulk of her fortune to her soap co-star.

The Aunt Sal actress died earlier this year aged 85 in a fire at her home. 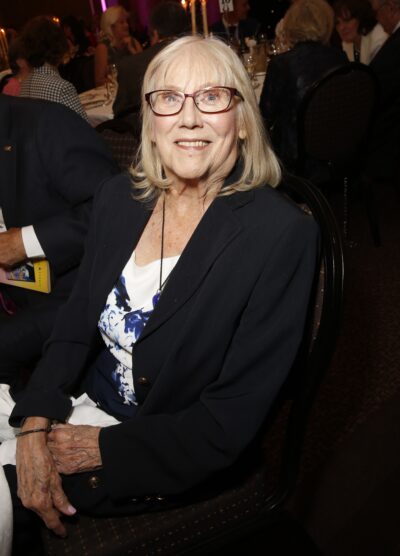 And now probate records have revealed that she left a huge sum to her EastEnders co-star Sophie Lawrence.

On the Buses star Anna bequeathed 65 per cent of her net estate to Lawrence, according to the Mail on Sunday.

After payment of inheritance tax and funeral costs, she left £427,197.

However she also made a number of guest appearance in the following years.

Anna had a recurring role in EastEnders as Peggy Mitchell’s sister Aunt Sal.

Who did Anna Karen play in EastEnders?

She first appeared in 1997 and she was last seen at the funeral of Ronnie and Roxy Mitchell in 2017.

She made her career debut in naturist film Nudist Memories in 1961. 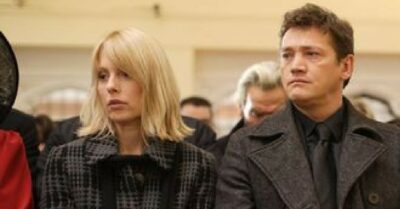 Following small parts in Poor Cow and Carry on Camping, she landed a role in Wild Wild Women alongside Barbara Windsor.

Anna was then offered the role that would make her famous: Olive in On The Buses.

Olive was the sexually frustrated younger sister of Stan Butler. Anna played her for all 74 episodes of the series.

She was actually a model at the time and was forced to wear a wig and lots of padding to play Olive!

Anna later reprised the role of Olive in sitcom The Rag trade.

She was married to comedian Terry Dugan until his death in 2008.

Want more spoilers from EastEnders? Entertainment Daily has a dedicated EastEnders spoilers section for you to get your fix before the latest episodes air.

EastEnders usually airs weeknights at 7.30pm on BBC One.