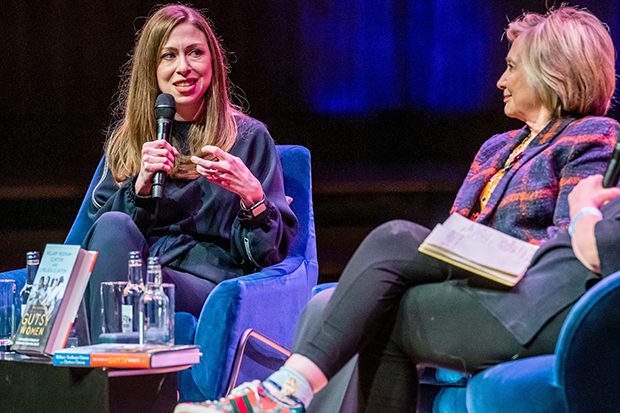 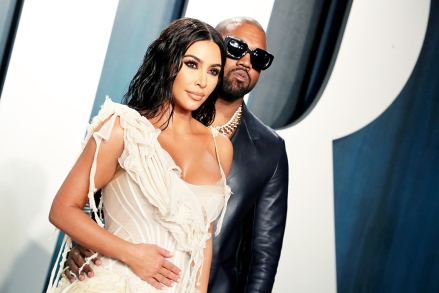 Khloé Kardashian Reacts to Tristan Thompson Drama on The Kardashians 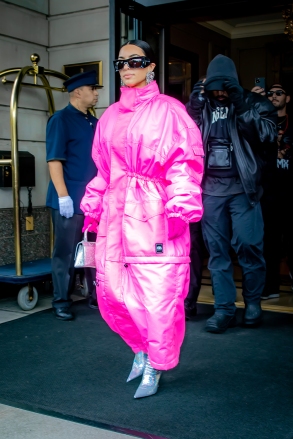 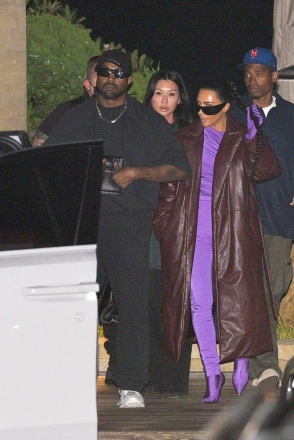 Chelsea Clinton admitted that she took Kanye West’s music off of her workout playlist after the way he’s treated his ex-wife Kim Kardashian since their split. Chelsea shared the decision in a new profile alongside her mom, former First Lady Hillary Clinton, about their new show Gutsy for Entertainment Weekly, published on Tuesday, August 23.

It was noted that Chelsea is a big fan of hip hop, but parted with the “Runaway” rapper’s tunes after his public attacks against Kim. She didn’t divulge further incidents, but she did say that she’d been a big fan beforehand. “I’ve had to let go of Kanye,” she explained. “Just the way that he has treated Kim Kardashian, the way he has talked about women, is unconscionable to me. That was some of my favorite running music and I have removed it from my music library.” 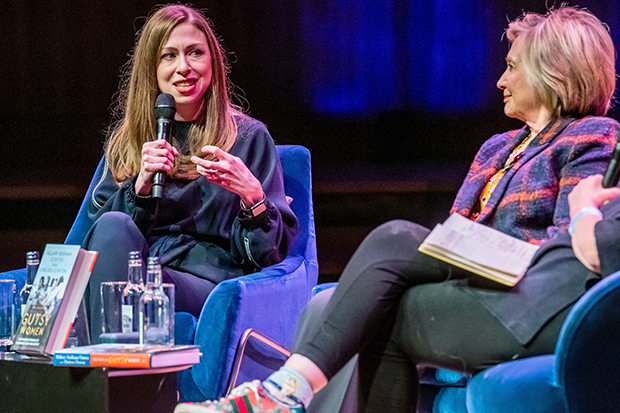 Aside from sharing that she took Yeezy off her running soundtrack, Chelsea did admit that she was “impressed” with Kim when she and her mom met with her back in January. “I have long admired Kim’s commitment to criminal justice reform,” she said. “But to hear her talk about how this is such a significant part of her identity, of how she thinks about her role as a celebrity, of how thoughtful she is about where her celebrity can help and where it may be harmful, how vulnerable she was in acknowledging she didn’t know what the DOJ [Department of Justice] stood for.”

Chelsea explained that by being “vulnerable” and being open about what areas she wasn’t as knowledgeable about, she felt like Kim was showing others that everyone starts somewhere. “You don’t have to know everything at the beginning of your journey as an activist; by definition, you won’t. I just was really impressed by how not only important this is to her, but how important this is to her definition of who she is,” she said. 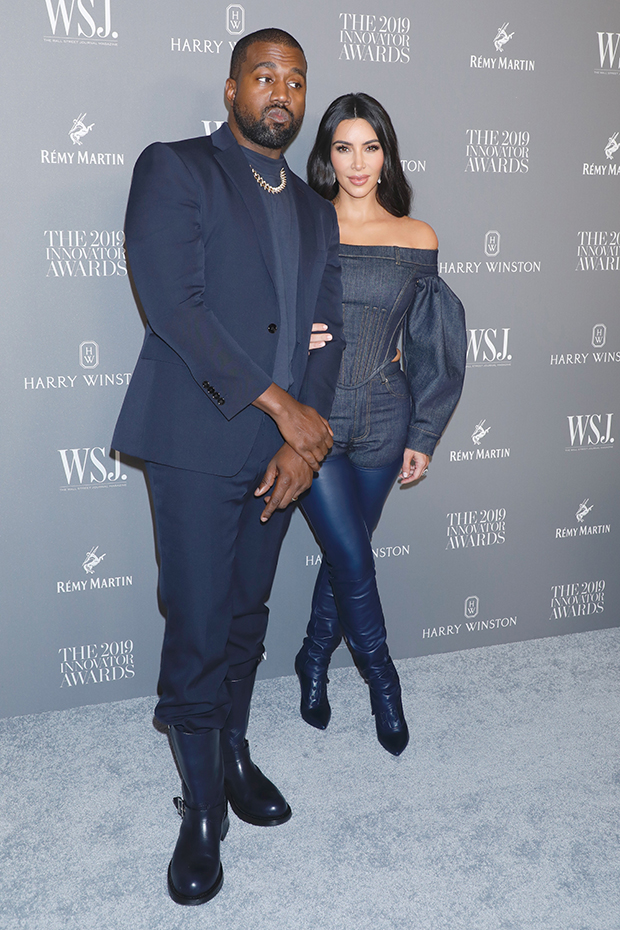 Hillary and Chelsea were seen filming the show with Kim at a Los Angeles coffee shop, back in January. An eyewitness revealed to HollywoodLife exclusively that the three women had an “easy rapport” together. “Hillary seemed a little more at ease with the situation and Chelsea was admiring the situation and was really looking at her mom and Kim interact,” they explained. Fans will finally get to see Kim’s conversation with Chelsea and Hillary when Gutsy premieres on AppleTV+ on September 9.