How the ‘iCarly’ Star Makes Money 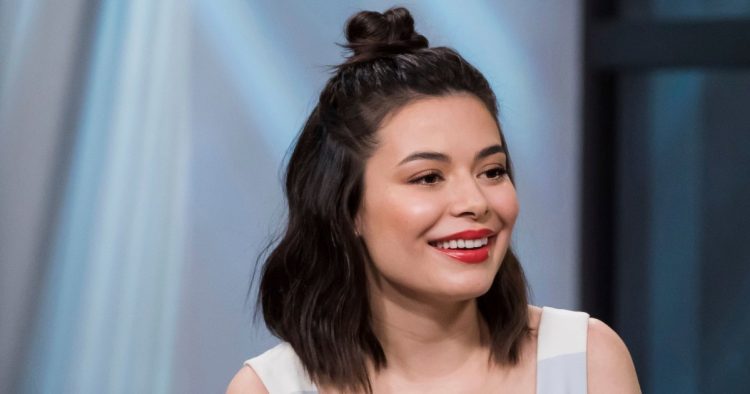 Just like the iCarly theme song says, leave it all to Miranda Cosgrove! The actress grew up on Nickelodeon, so it’s no surprise that her net worth is pretty big. According to Celebrity Net Worth, Miranda’s estimated net worth comes in at $10 million. Between her acting projects and side gigs, the California native is killing it. Keep reading to see how she makes her money.

Miranda got her start as an actress in the 2003 movie School of Rock. From there, she went on to star on the Nickelodeon shows Drake and Josh and iCarly. Amid her starring role as Carly Shay in the latter of her two series, the former Nickelodeon star was named the highest-paid child actress in the 2012 Guinness Book of World Records. At the time, it was reported that she was making $180,000 per episode.

Once iCarly came to an end, that same year, Miranda took a brief acting break. She’s since reprised her iCarly role for a reboot of the series of the same name, which premiered in June 2021 via Paramount+. It’s unclear if she’s making the same amount per episode now as she was during the show’s initial run.

Amid her break from the spotlight, Miranda attended the University of Southern California where she majored in psychology. Since then she’s become a major advocate for women in STEM fields. The former child star even hosts the series Mission Unstoppable, which showcases females who work across the science, technology, engineering and math fields.

“I had a really hard time choosing my major. I changed it three times before I figured out something I really loved,” she told J-14 in January 2021. “I ended up majoring in psychology, which I never expected for myself. I sorta just fell into it when I took part in some experiments as extra credit for a general psychology course. I fell in love with it.”

She released one album throughout her time in the spotlight — Sparks Fly in 2010.

Other than starring in her own music videos, Miranda appeared in the visual for DJ Marshmello and band Bastille’s song “Happier” in September 2018.

“The Kids’ Choice Awards is such a unique show with tons of energy, superstars and of course, lots of slime,” the Nickelodeon alum shared in March 2022 statement. “Nickelodeon has always been my family and to cohost this iconic show alongside Gronk will be a blast!”