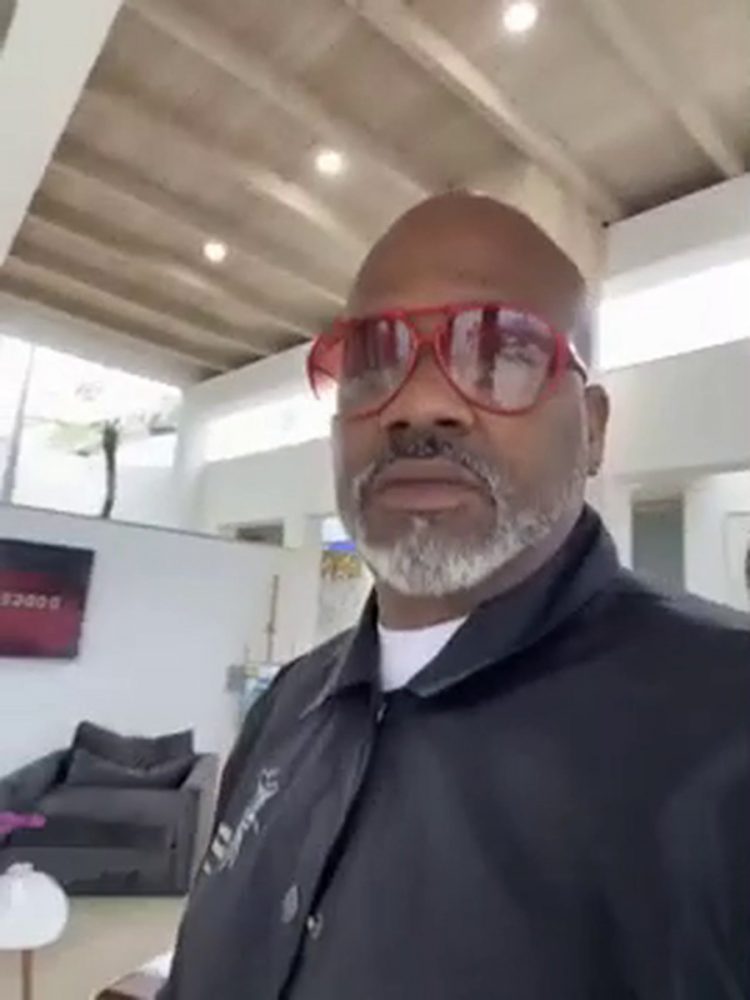 Dame Dash responded after a judge ordered him to pay over $800k to Dear Frank director Josh Webber and Muddy Water Pictures.

“You have to lose some battles to win a war…. stay tuned #fatliars #youllneverbeme Don’t ever say you Directed MY movie,” he captioned the post.

“I wasn’t gonna speak on this bum but f*ck him and his lies. I won’t sit back and let this guy try to slander or bully me any longer. Truth is [Dame Dash] is not a true independent artist or business man like he tries to pretend to be.. He was HIRED by @muddfilms to ‘Direct’ the film #thelist originally as a pure marketing stunt. I was the producer of the film and asked to ensure that it actually got made by ghost directing certain aspects.”

He continued, “Dame has no idea what directing a movie actually is or takes and was constantly yelling at crew members/cast, berating people on set, smoking weed and basically sleeping at the wheel. Then while in the process of finishing the film, Dame was being a hot head with the studio executive producer/financier stepping out of line and finally got FIRED!! I was approached to finish the job by directing the movie to completion and attached my company to help in its formal release. Really simple to understand.”