Nancy Meyers Lines Up Next Project, Set to Write and Direct Netflix Pic 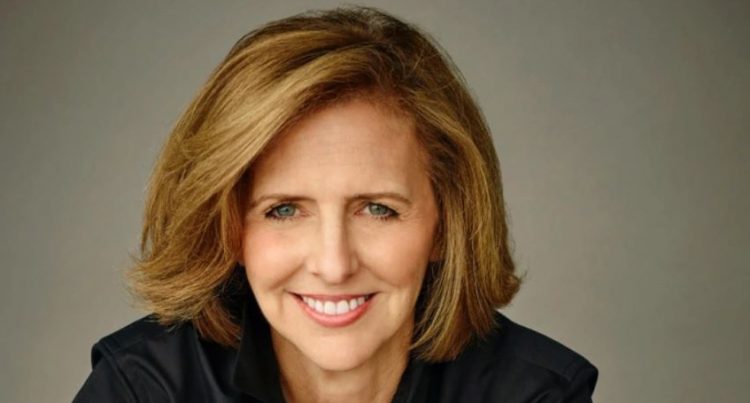 Get ready for more kitchen inspo: Nancy Meyers is making a movie for Netflix. According to Deadline, she has inked a deal to write, direct, and produce an as-yet untitled ensemble comedy for the streamer.

No title or logline has been announced yet, but Meyers’ new project follows the “Father of the Bride Part 3 (ish)” short she made for Netflix in 2020. Released on Netflix’s social media, it “[brought] together the cast of ‘Father of the Bride’ and ‘Father of the Bride Part II’ as well as Robert De Niro, Florence Pugh, and Ben Platt. The Banks family reunion was made to benefit World Central Kitchen during the pandemic,” the source details. “A relationship grew from that experience; [Meyers] had an idea which film head Scott Stuber sparked to, and they’ve made the deal.”

Meyers’ last feature was 2015’s “The Intern,” starring Anne Hathaway and De Niro. Her other films include “The Parent Trap,” “Something’s Gotta Give,” and “It’s Complicated.” Meyers’ “What Women Want” is one of the domestic box office’s top-earning films from a woman director.

Also known for her screenwriting, Meyers counts “Baby Boom” and “Father of the Bride” among her scripts. She received an Oscar nomination for penning “Private Benjamin” and was honored with WGA West’s Laurel Award for Screenwriting Achievement in 2020.