What Is Tiger Woods’ Net Worth? Inside His Massive Fortune 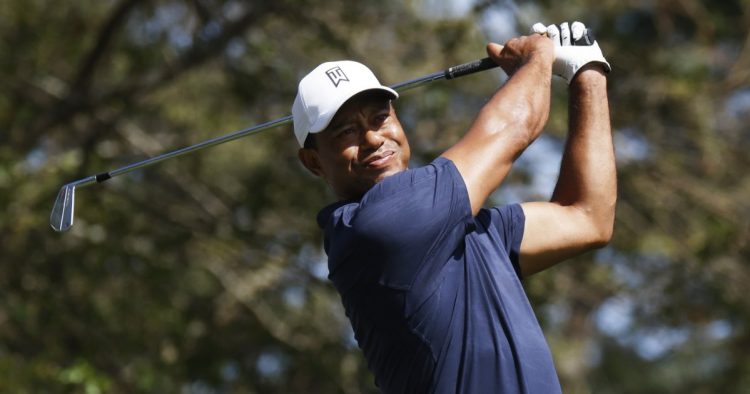 Tiger Woods has been golfing since he was just 2 years old, but not every child prodigy grows up to be one of the most successful and highest paid athletes in the world. Due to his success, his net worth is $800 million, according to Celebrity Net Worth.

Along with winning tournaments and the cash prizes that come along with it, Tiger makes money through different avenues as well. Keep scrolling to find out how Tiger earned his fortune.

He Is a Professional Golfer

Putting a tiny ball in a hole has earned Tiger $1.7 billion in career earnings and he is the highest paid golfer of all time. According to Forbes, as of 2017, Tiger is the second highest paid athlete of all time — just underneath Michael Jordan.

His PGA tour pension plan is worth at least $20 million.

But he does so much more than whack a ball with a stick.

Tiger owns a restaurant in Jupiter, Florida, called The Woods. On top of that, he is paid $10 million to design golf courses around the world.

He Gets Paid Just to Show Up

Tiger can earn up to $1.5 million just to appear at a golf tournament.

He Has Assets to His Name

Tiger has a number of very expensive assets, including a yacht worth $25 million, which he named “Privacy,” a 12-acre ocean-front property in Florida worth $55 million and a $54 million Gulfstream G550 private jet. Tiger hasn’t flown commercially in more than a decade, except in 2017 when he flew from Los Angeles to Dubai, which means his carbon footprint is probably as high as his net worth.