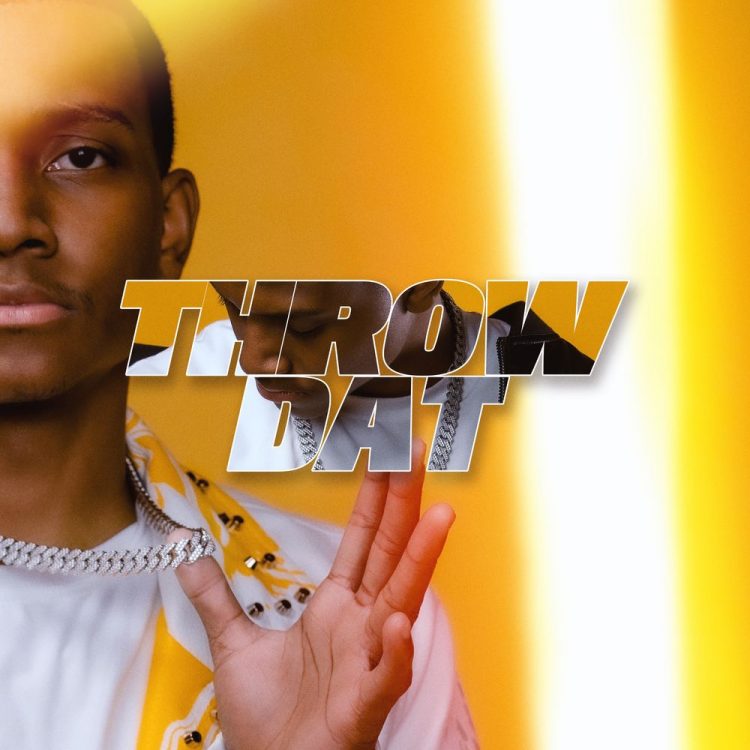 A vibrant R&B artist wants you to let loose with his new single and we’re giving you an exclusive look at his video.

Singer Tylan has released the video for his track “Throw Dat” produced by ZDD With the Vibes.

After excelling in the classroom where he became his high school valedictorian, this 19-year-old has excelled in music and racked up a star-studded catalog with features from Wale, Soulja Boy, and Ronnie Devoe.

Now with the release of “Throw Dat” he’s excelling at encouraging listeners to put their phones down and dance. Described as a feel-good record, the song plays right into its title. “Throw that back for me with all dat,” sings Tylan on the hook.

“Throw Dat” is encouraging ladies of all sizes to dance, be free and enjoy their life while throwing it at the same time,” reads an official statement from Tylan on the single. “This instant playlist addition is a fun, vibrant jam you can enjoy out at the club or bar with friends, at the beach, or at your cookout and sing along to. It’s time to have fun again with the music, it’s time for us to have fun again when we go outside, no stressing, no fussing, no fighting, just great vibes and letting the good times roll.”

Check out the Flick Rick-directed video for “Throw Dat” below.