Adam Levine Seemingly Admits To Inappropriate Relationship With Sumner Stroh, But Denies Having An Affair 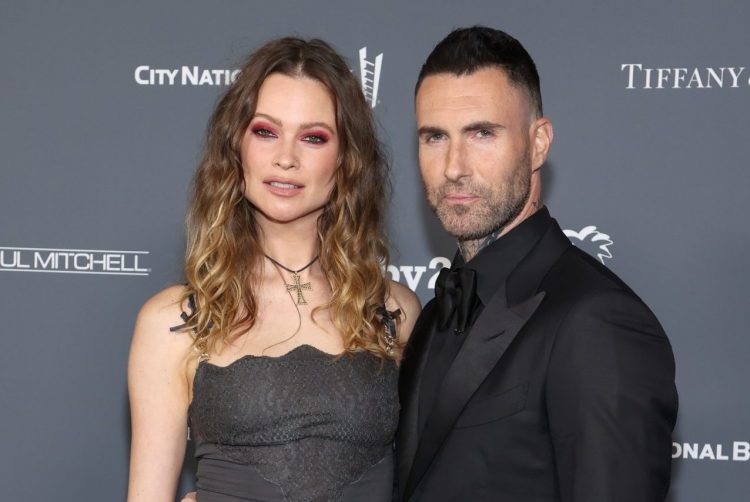 Yesterday model Sumner Stroh took to TikTok to allege that she had an affair with Adam Levine in the past. She shared a few alleged messages between him and her where she claims that he reached out asking if he can name him and Behati Prinsloo’s new child after her. Adam has since spoken out to address the matter.

In a statement shared on his Instagram, Adam said, “I used poor judgment in speaking with anyone other than my wife in ANY kind of flirtatious manner.” However, he says he did not have an affair. He continued to say,

“I crossed the line during a regrettable period in my life. In certain instances it became inappropriate; I have addressed that and taken proactive steps to remedy this with my family.”

Adam let everyone that his wife and family are all that he cares about, and to risk that was one of the greatest mistakes that he could ever make, but reassured everyone that he would never do it again.

In her video, Sumner, who identified herself as an Instagram model, said she was young, and naive at the time, and now she feels exploited by the whole situation. She says she shared screenshots of the alleged messages between her and Adam with a few friends she thought she could trust. However, when one of those friends tried to sell the screenshots of the messages to a tabloid, she decided to speak out about the situation herself.

Behati Prinsloo, who married Adam back in 2014, recently shared that she and Adam are expecting their third child together. She posted a photo of her baby bump last week, and her comment section instantly filled up with congratulatory comments from her followers.