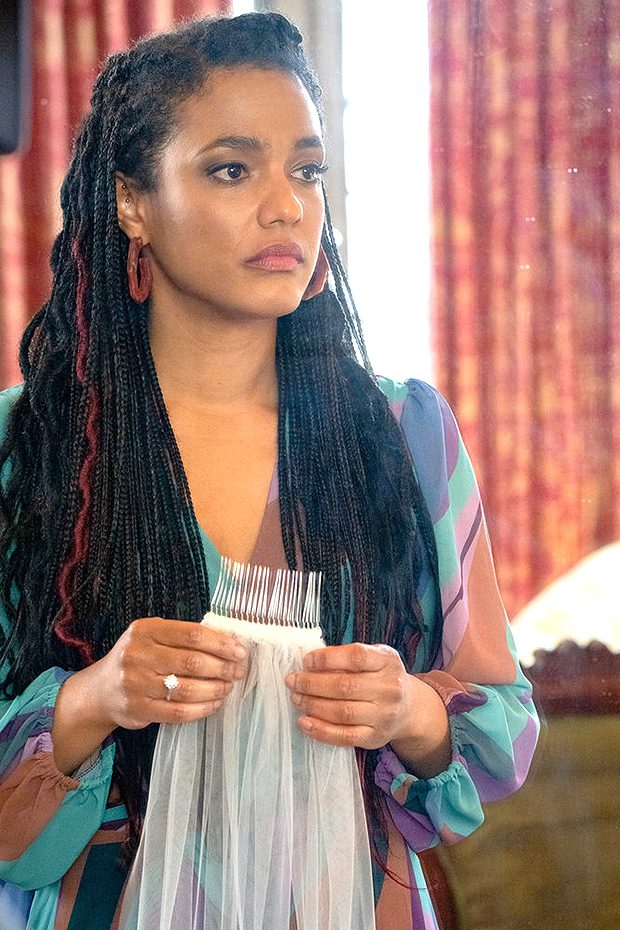 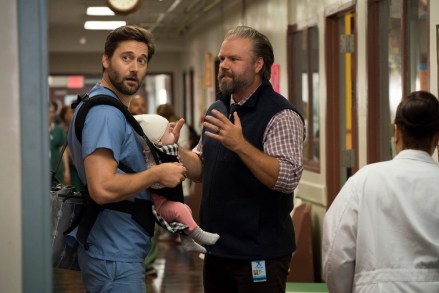 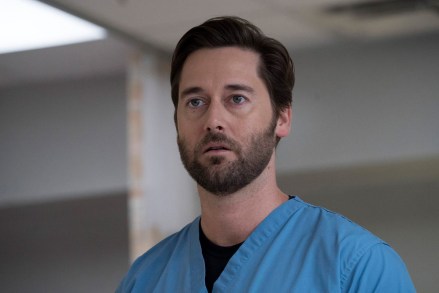 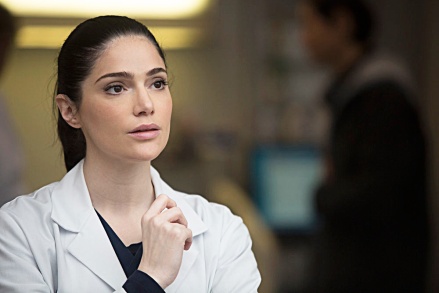 New Amsterdam fans were shocked when Freema Agyeman announced she would be leaving New Amsterdam ahead of its fifth and final season. Turns out, her exit has been in the works for a while now.

“Freema let us know at the end of season 3 what she was thinking, so we wanted to plan for it in season 4, and there was a possibility that she would stay until season 5,” executive producer David Schulner told HollywoodLife EXCLUSIVELY. “We just didn’t know. We just wanted to make sure that we had enough, like you said, breadcrumbs along the way that Max could later go back and piece all those things together if we needed him to.” 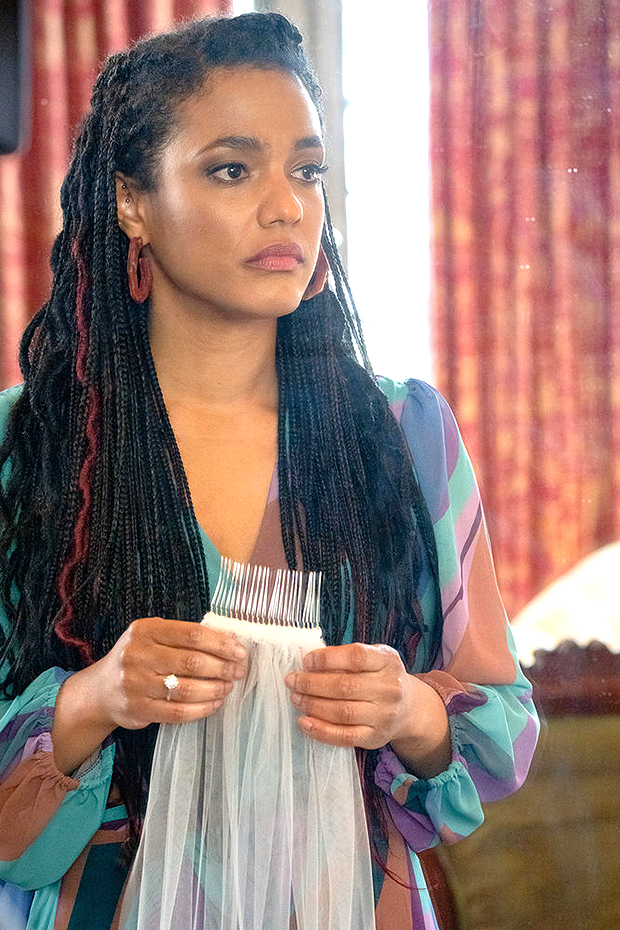 Max and Helen were about to get married when Sharpe called and told him that she was staying in London. She wrote Max a heartfelt note and said what she did was “unforgivable.” She added, “I wish I had an explanation to help ease your pain, but none has come.” Max began replaying certain memories with Helen in his head and realized all was not what it seemed. But after seasons of build-up, is this truly the end of Sharpwin?

“There certainly is a lot to unpack there. In terms of reconciliation, I don’t know,” Ryan Eggold said. “But I do know that Max can’t sit around and wallow in heartbreak all day when he has this hospital to run and people who depend on him and his daughter. I think his focus is figuring that out and, in episode 1, that storyline with Iggy about maybe you’re not looking at the right memories. I think there is that wake-up of there was a bit of sort of rose-colored glasses and not wanting to acknowledge any imperfection or any desire to pull away on her part or anything that wasn’t working when you want something to work so badly, which I think we can all relate to. It’s really about getting back to his mission of helping people, of healing people, and I think returning his focus to his daughter, Luna, who is now missing this mother figure in Sharpe who is now not there. His role in becoming a better father I think is also front and center.”

Helen’s departure marks yet another massive life change for Max. However, the end of the episode signaled hope for the doctor as his New Amsterdam family encouraged him to move forward. “The fabulous thing that Ryan both played and shot in that moment is it wasn’t an obvious ‘I’m ready to come back and join the world. Everything’s fine.’ It was wonderfully convoluted and full of the crosscurrents of this situation,” executive producer Peter Elkoff noted. 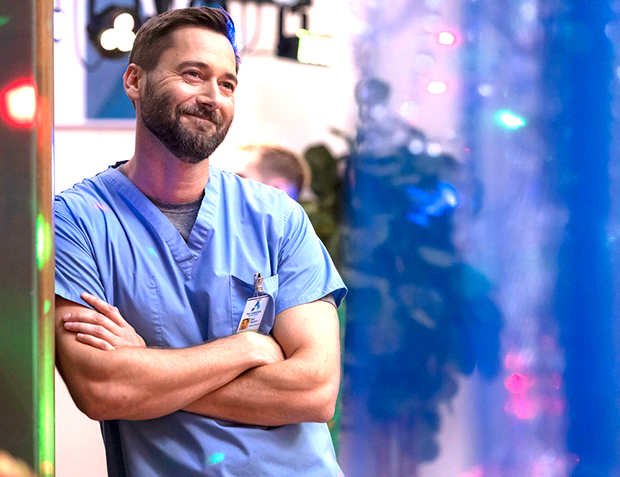 Iggy also struggled with his feelings for Martin amid their breakup. Iggy had an entire text message typed out explaining how he was feeling about everything, but he decided not to send it. “Those feelings are definitely going to come out, but I think he knows that he broke up with Martin for a reason,” David said. “It sure would be easy to just go back to the things that are comfortable, but he has to figure out who he is and what he wants before he can go back to that relationship. And whether Martin will still be there when he does.”

‘Sweet Magnolias’ Season 3: When Will It Be Released & What Happened Last Season

Season 5 will be building up to the show’s series finale. The ending was pitched to Ryan on the last day of season 4. “It was surprising and very exciting and very cool,” Ryan teased. “Not something that I predicted. I had a handful of ideas. Maybe Max goes to work with Doctors Without Borders, and David was like, ‘How about this?’ And I was like, ‘That’s very, very cool.’” New Amsterdam airs Tuesdays on NBC.