Briana DeJesus: I Did NOT Try to Beat Up a Pregnant Ashley Jones! 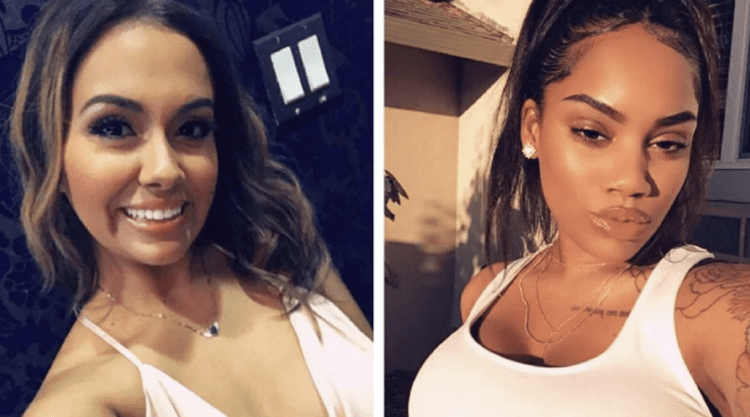 Another day, another Briana DeJesus controversy.

Fresh from allegations that Briana got the entire Teen Mom security staff fired by conducting an illicit affair with one of the guards, DeJesus is once again receiving some intense criticism.

Is It Safe to Use Self-Tanner While You’re Pregnant?

The new allegations also pertain to on-set safety, but in a very, very different way.

According to a recent report from The Ashley’s Reality Roundup, Briana was involved in an altercation with Ashley Jones on the set of Teen Mom: Family Reunion in Oregon. 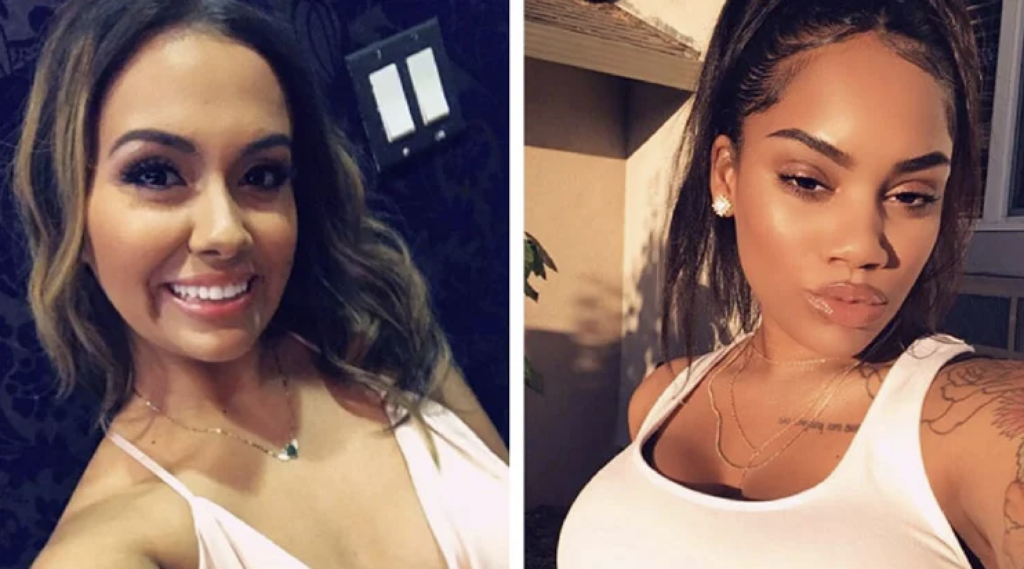 The details of the fight are scarce at the moment, but whatever happened, it was bad enough that Briana, Ashley, and their moms were all sent home ahead of schedule.

Ashley is currently pregnant, and it seems that fans of the franchise have been blasting Bri for getting into a physical fight with a woman who’s expecting.

Earlier this week, DeJesus took to Instagram to address the allegations, insisting that she would never get into an altercation with a woman whom she knew to be knocked up. 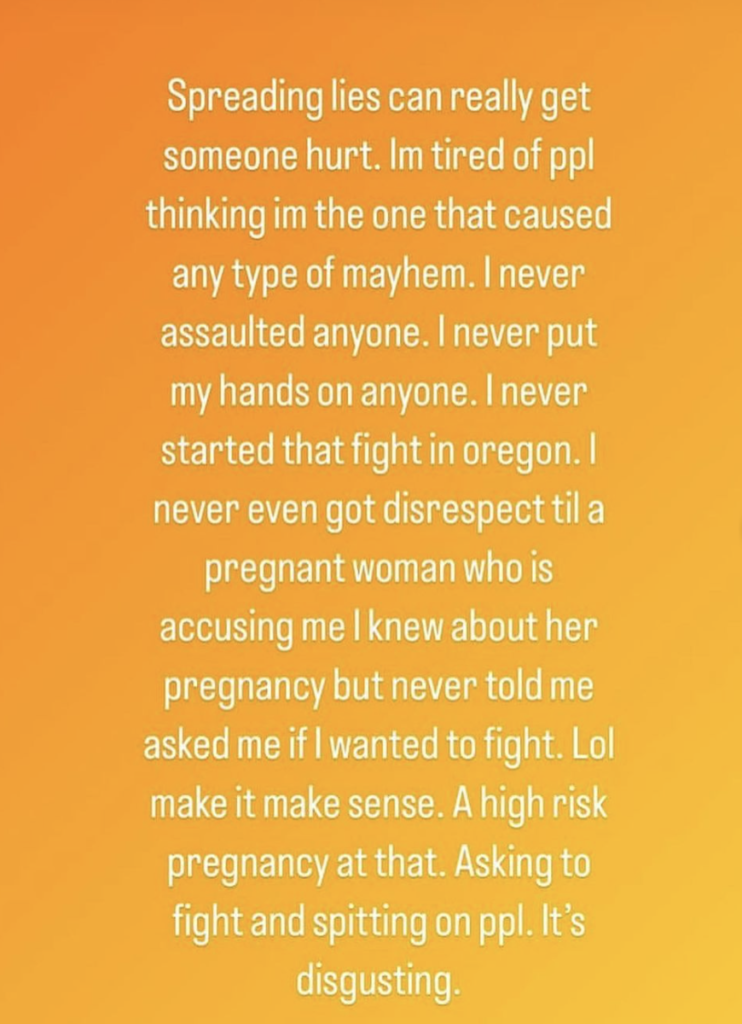 Bri took to Instagram to reveal that she’s received threats for “putting [her] hands on a pregnant person.”

DeJesus went on to warn her followers that “spreading lies can really get someone hurt,” before insisting she was not the one who caused “any type of mayhem”

“I never even got disrespect[ful] til a pregnant woman– who is accusing me [of knowing] about her pregnancy but never told me– asked if I wanted to fight,” Bri wrote. 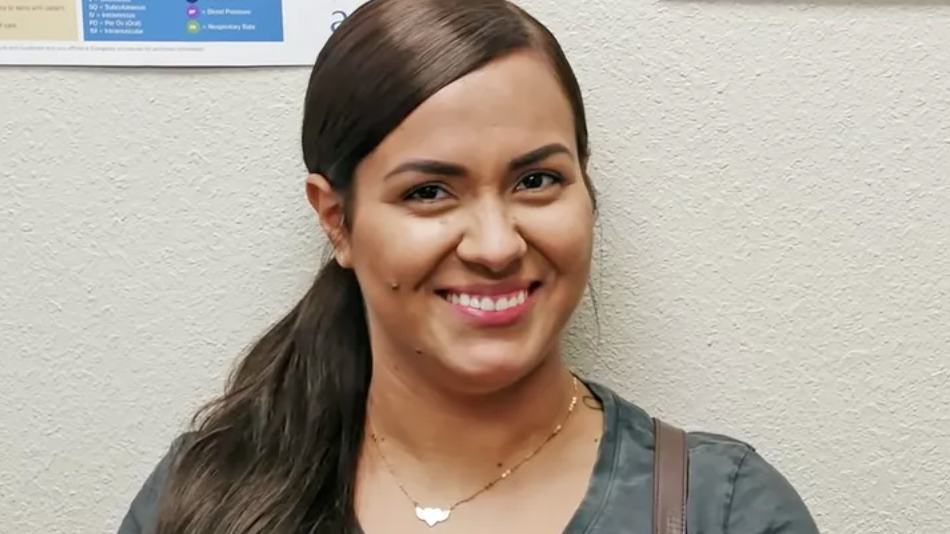 Briana DeJesus smiles big in an episode of Teen Mom 2. (Photo via MTV)

Bri went on to hint that it was Ashley who started the fight — despite the fact that she knew she had a bun in the oven.

“A high risk pregnancy at that…Asking to fight and spitting on ppl. It’s disgusting,” she wrote.

“You can call me every name in the book but I’m gonna have to draw the line at u accusing me of doing s–t to someone who is pregnant,” DeJesus continued. 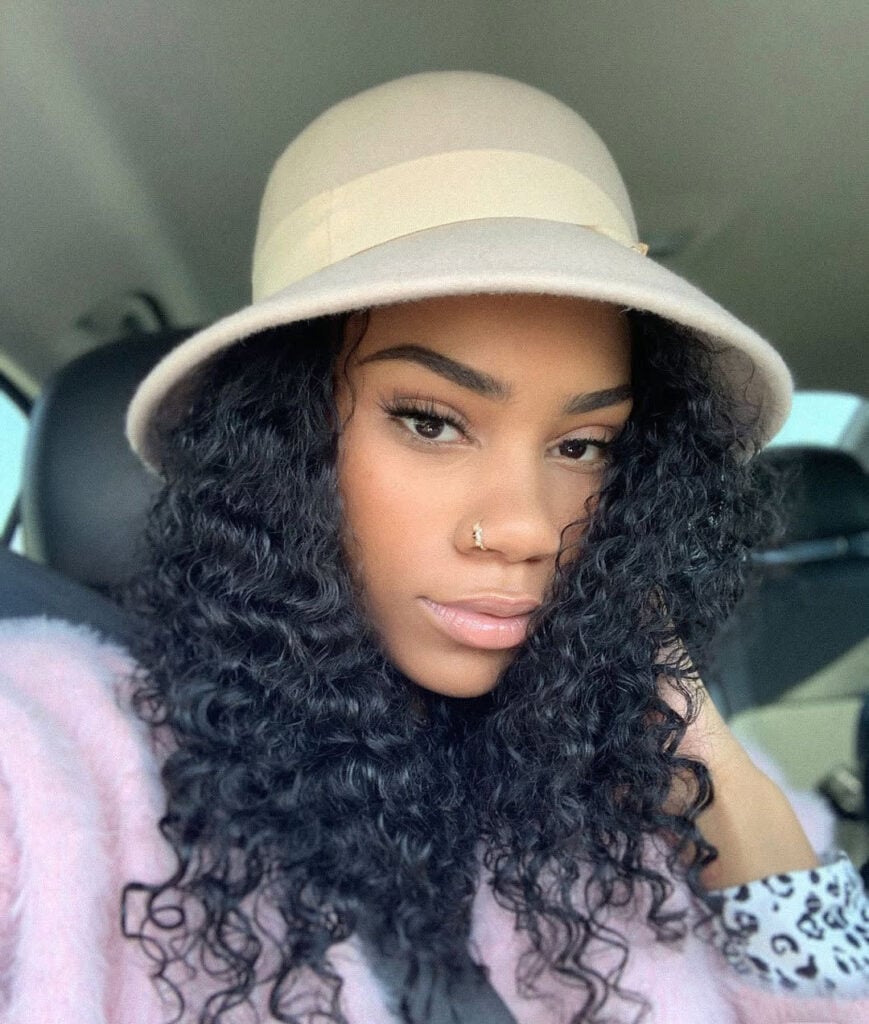 Ashley Jones got famous on 16 and Pregnant. She’s now a cast member on Teen Mom: The Next Chapter AND Teen Mom: Family Reunion.

“I would never ever ever cross that line. I’m going to protect my name at all costs with this one.”

And say what you will about the woman, DeJesus has never shown herself to be a liar. 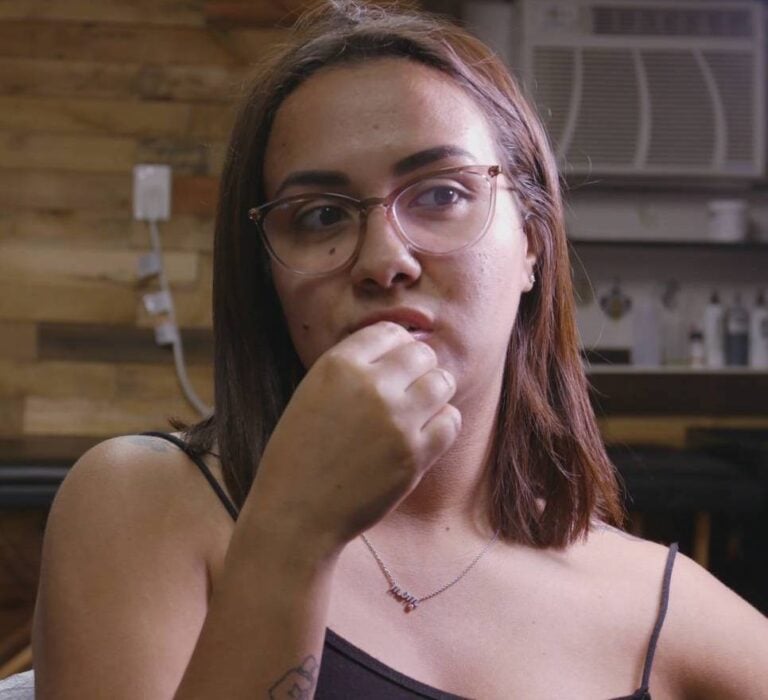 Briana DeJesus looks rather concerned in this photo from Teen Mom 2, doesn’t she? (Photo via MTV)

Plus, the altercation presumably took place on camera, which means the truth will come out eventually.

Until then, however, it’ll be a case of she-said, she-said.

Of course, Ashley might not have much to say about the situation, as she’s already got a whole lot on her plate these days. 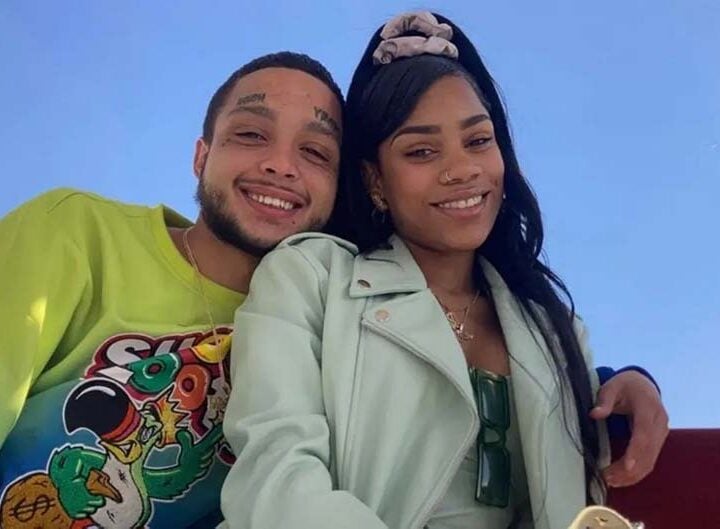 Jones’ husband, Bar Smith, was arrested last month, and it seems that he’s facing prison time for a slew of charges, including unlawful discharge of a firearm, which is a felony.

So yeah, as big as the Bri situation is, it’s probably pretty small potatoes to Ashley at the moment.