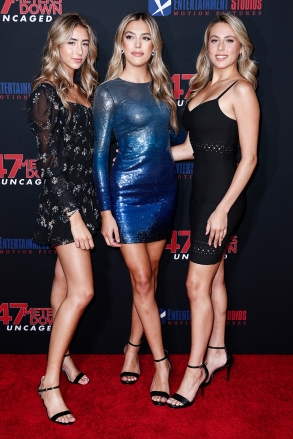 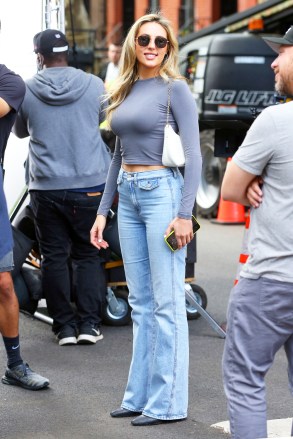 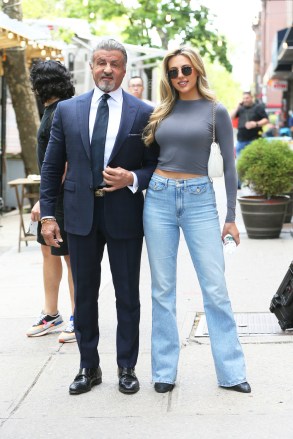 Father-daughter moment! Sylvester Stallone and his oldest daughter Sophia posed for a cute photo together on Tuesday, September 27. The Rocky star, 76, and his daughter, 26, both looked like they were in good spirits as they took a photo on the set of one of the actor’s new projects. The selfie with Sophia came just days after it was announced that Sly and his wife Jennifer Flavin had made up after a split.

Both the actor and his daughter rocked sunglasses for the photo on what appeared to be a bright day. Sylvester rocked a light green t-shirt and a black baseball cap. Sophia stunned in a white crop top, and she smiled wide as she bonded with her dad. “Filming at the Range with Sophia Stallone,” Sylvester wrote in the caption.

Sophia is one of Sly’s five children. The actor had two sons with his ex-wife Sasha Czack. His first son was Sage who sadly died in 2012 at 36. He also has a son Seargeoh, 42, with his ex. Sophia and her younger sisters Sistine, 24, and Scarlet, 20, were all with his wife Jennifer.

Sylvester clearly has a very special bond with all of his kids, and he even wished Sophia a happy birthday in a sweet Instagram post in August. He posted a series of photos of Sophia, and he wrote a message for her. “A VERY HAPPY BELATED BIRTHDAY TO MY VERY SPECIAL DAUGHTER, SOPHIA!” he wrote. 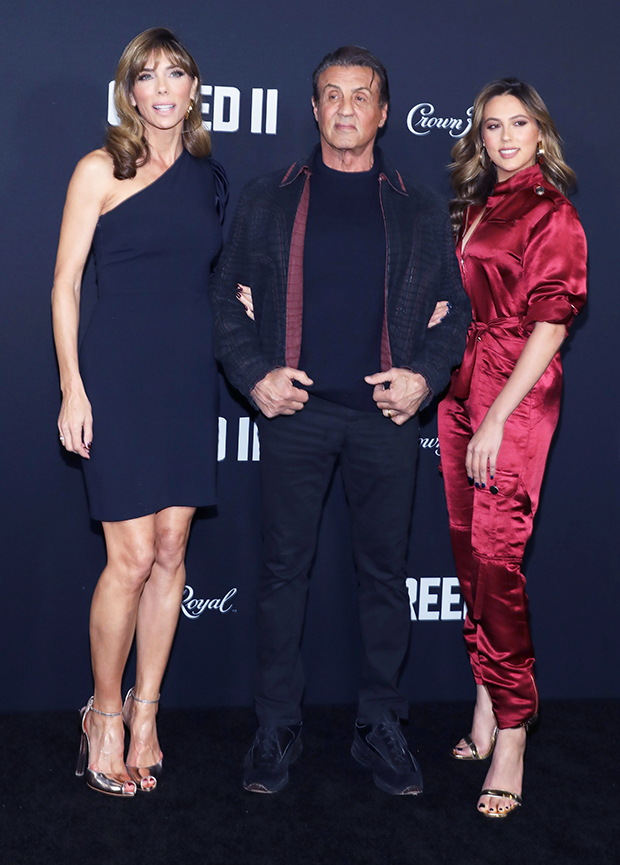 Sophia is the oldest of Sly’s three daughters. (Amy Sussman/Shutterstock)

Sylvester Stallone’s Wife: Everything To Know About His 3 Marriages After Reconciling With Jennifer Flavin