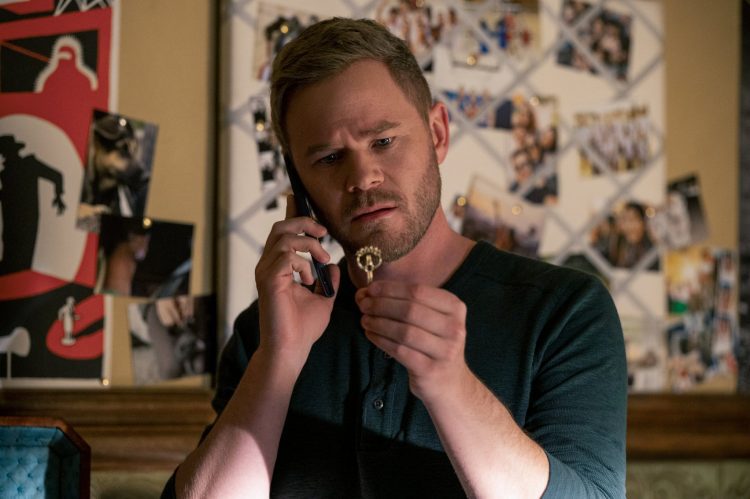 After just three seasons on Netflix, “Locke & Key” is coming to an end. On April 6, the streamer announced that the show will conclude with its upcoming third season. According to Deadline, Netflix, along with “Locke & Key” co-showrunners Carlton Cuse and Meredith Averill, had already mapped out the series for a three-season run following the breakout success from season one.

“Once we began working on the series, we felt three seasons was the ideal length to bring the story of the Locke family and their Keyhouse adventures to a satisfying conclusion,” Cuse and Averill said in a statement. “As storytellers, we are grateful that we had the opportunity to tell our version of Joe Hill and Gabriel Rodriguez’s incredible story exactly the way we wanted. We’re keeping the magical keys, though, for our own personal use.”

As fans of the show may remember, Netflix renewed the popular series for season three back in December 2020. According to Variety, the renewal news was announced as the second season finished filming.

Filming for season three began filming in early 2021, and based on Instagram posts from the cast, it wrapped up this past fall. “Lock & Key” star Stanchfield shared some behind-the-scenes photos and videos from the set in August, and in September, Jessup posted that season three was a wrap, so new episodes will likely be available to stream sooner rather than later.

We don’t quite know yet what season three will be about, but there’s a good chance it’ll pick up where season two’s cliffhanger leaves off. The show, based on Hill and Rodriguez’s comics of the same name, revolves around the Locke kids and their mother, who move into Keyhouse and discover keys that will lead them to the answer of who murdered their father. Naturally, all of the keys are magic and lead to both good and evil.

As sad as the news is, at least “Locke & Key” will have the chance to go out with a bang for its third and final season.