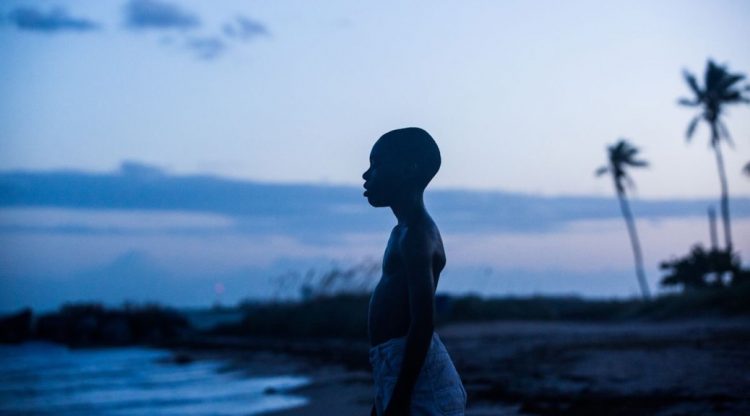 From writer/director Barry Jenkins, MOONLIGHT was also honored in 2016 with an AFI AWARD, recognizing it as one of the year’s most outstanding achievements in the art of the moving image – with the official rationale stating that, “MOONLIGHT illuminates the peerless power of cinema to inspire empathy for others and embrace a greater understanding of ourselves. Barry Jenkins’ poetic tour de force presents a deeply emotional triptych — the journey of boy to man searching for connection amidst the labyrinth of societal boundaries. An extraordinary ensemble lights the way in this sublime realization of a world where the question ‘Who is you?’ echoes in the pain of dreams deferred and the strength of an inner truth.”

Until next time, I’ll see you at the movies!