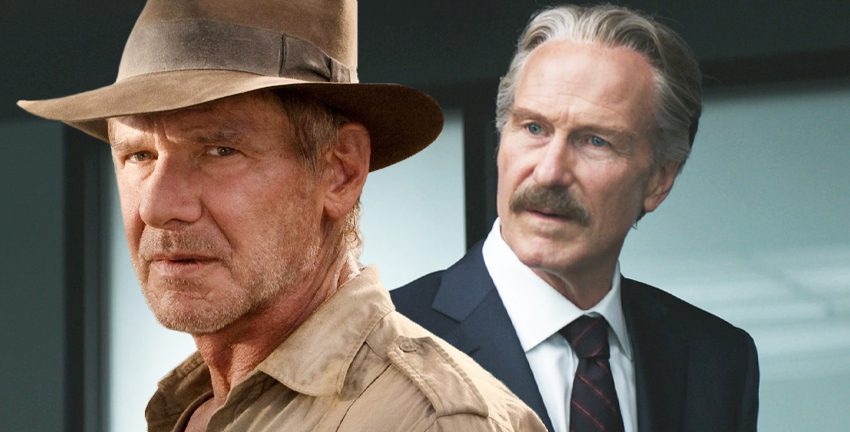 Thaddeus “Thunderbolt” Ross (William Hurt) first appeared in the Marvel Cinematic Universe in The Incredible Hulk. After a lengthy absence from the franchise, Ross returned for Captain America: Civil War and appeared in Avengers: Infinity War, Avengers: Endgame, and Black Widow. As we know, William Hurt died earlier this year, but the character of Ross might not be gone for good. With the announcement of the Thunderbolts movie, fans had been wondering if Ross will be involved, and Jeff Sneider recently claimed that Marvel is looking at Harrison Ford to step into the role.

While speaking on The Hot Mic with John Rocha, Sneider said that multiple sources have indicated that Harrison Ford either is or was Marvel Studio’s top choice to star in the Thunderbolts movie. It would be best if you took this with a grain of salt at this time, and Sneider himself admits that he may be late with the news and that Harrison Ford may have already passed on the role. Marvel denied the claim, but Sneider went one step further, adding that the studio wanted to announce Harrison Ford as a member of the Thunderbolts movie at the D23 Expo, but Lucasfilm president Kathleen Kennedy wanted to keep the attention on Indiana Jones 5.

If Marvel does decide to recast General Ross for the Thunderbolts movie, could you see Harrison Ford playing the role? If not, who would you like to see take over?