Everything We Know – Hollywood Life

American Horror Story is back for season 11! The next edition of Ryan Murphy‘s anthology horror series on FX is taking on the Big Apple. The first teaser for American Horror Story season 11 was released on October 6 and revealed glimpses of the characters with plenty of bondage imagery. The show teased that this will be the “deadliest year” and a “season like no other.”

The season 11 cast includes a mix of AHS newbies and returning favorites. Fans were waiting for news about season 11 since details were kept almost completely under wraps throughout filming. FX finally confirmed the theme and cast and shared the first two promotional photos on September 29.

HollywoodLife has rounded up everything you need to know about season 11 of American Horror Story. Get the scoop on the new theme, the cast, and more below!

American Horror Story will return on Wednesday, October 19, with the debut of the first two episodes of season 11. After that, two episodes will air weekly on Wednesdays for the next four weeks. There are 10 episodes in AHS season 11. Episodes air on FX and stream on Hulu the next day.

FX chairman John Landgraf previously revealed at the Television Critics Association’s summer press tour in early August 2022 that the hit series would return in the fall. The most recent season of AHS, Double Feature, aired from August to October 2021 in two parts: Red Tide and Death Valley.

The theme for season 11 is American Horror Story: New York City. “New Season. New City. New Fears,” the show teased on Twitter when the new season was announced Sept. 29. Filming for season 11 took place in New York City over the summer, which was captured by fans and paparazzi. This will be the first season set in the Big Apple. The past season themes were Murder House, Asylum, Coven, Freak Show, Hotel, Roanoke, Cult, Apocalypse, 1984, and Double Feature. 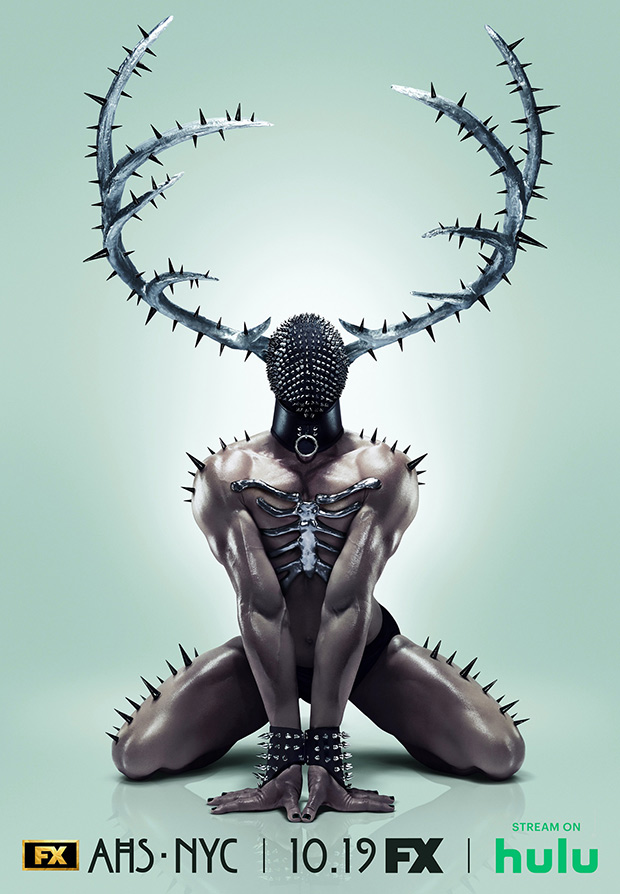 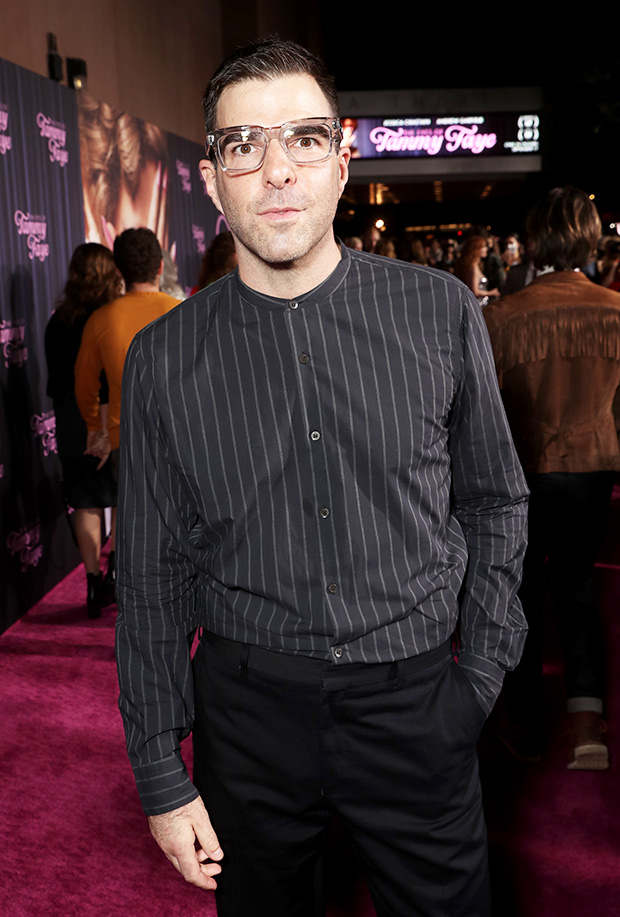 Sarah Paulson, who starred in all but one season of AHS up to this point, isn’t returning for season 11. The actress previously teased that season 10 would be her final appearance in the franchise. “I think this is my last season of Horror Story, probably. I mean, I don’t know,” she said on Watch What Happens Live With Andy Cohen in September 2021. “Every time he [Ryan Murphy] comes to me with some wackadoodle-stoodle character, I tend to be like, ‘Yes! Let’s do it!’ So, I don’t know. This is the first time. So, we’ll see.”

The Future of AHS

Season 10 was supposed to be American Horror Story‘s last, according to Ryan Murphy. But in January 2020, FX renewed the show for an additional three seasons. That means there’s plenty more AHS coming! There will be a season 12 and season 13.

The spinoff series, American Horror Stories, premiered in July 2021 and returned for a second season in 2022. It is a weekly anthology series that tells a different horror story in each episode. The cast includes Matt Bomer, Gavin Creel, Charles Melton, Dylan McDermott, and more.