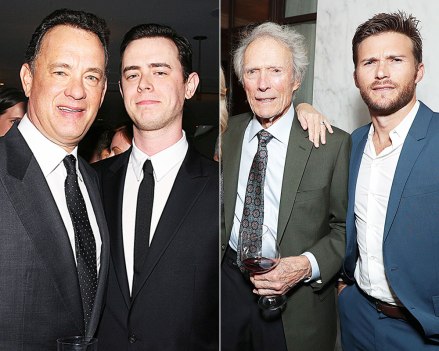 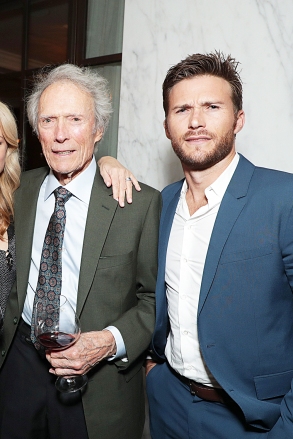 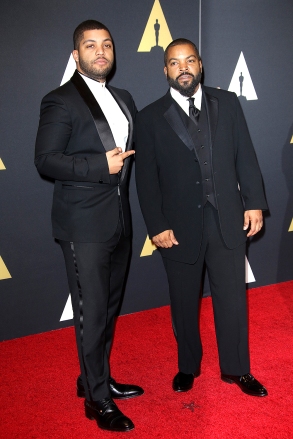 Mike Myers, 59, is a Hollywood legend known for his roles in iconic movies including Austin Powers: International Man of Mystery, Wayne’s World, Shrek, The Cat in the Hat, and more. The former Saturday Night Live star has even taken home an Emmy Award for his work in the entertainment industry. But when Mike isn’t busy playing hilarious characters in movies and TV, he is spending time raising his three kids with his wife, Kelly Tisdale, 45. Below is everything you need to know about the actor’s kids Spike, Sunday, and Paulina Myers! 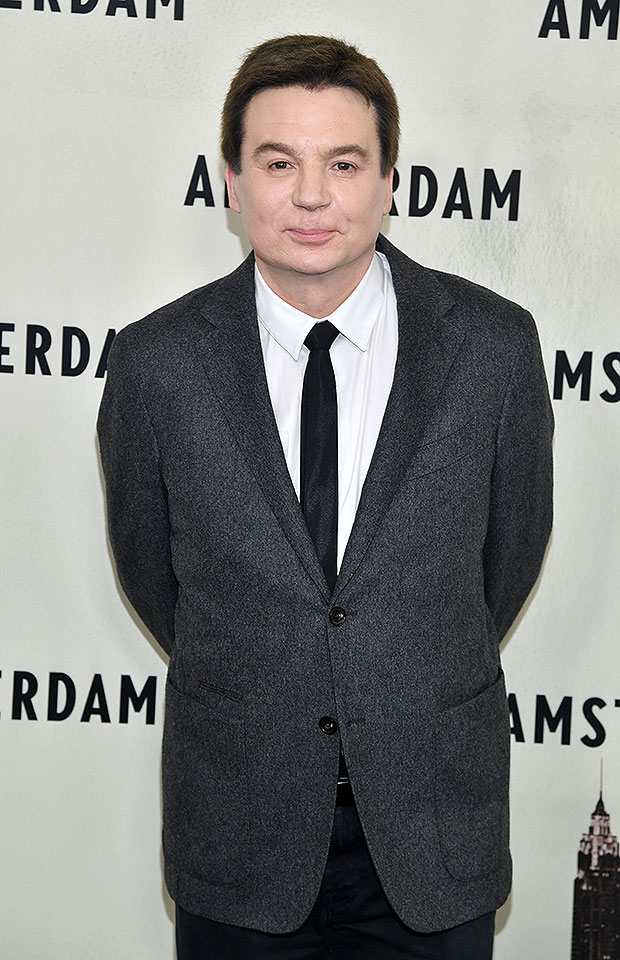 Mike Myers who is known for his roles in ‘Shrek’ & ‘Austin Powers’ is also a dad to three kids. (Stephen Lovekin/Shutterstock)

Spike Myers, 11, is the only son of Mike and Kelly. They welcomed their first child together on Sept. 29, 2011, just one year after the couple got married. And even though his children have a super famous dad, they are not that impressed by him, he told PEOPLE in Sept. 2022. “They’re remarkably unexcited about anything [I do],” Mike said. “You know, which is great.”

Although Spike is the oldest of Mike’s kids, there is not much known about him as his dad keeps their lives out of the spotlight. However, in 2017, the 59-year-old did share that his son prefers other movies aside from Shrek. When recalling asking his son if he wanted to watch the hit 2001 movie, Mike told Live with Kelly and Ryan that his son responded with, “‘Mmm, Madagascar?’”

Mike, who welcomed Spike when he was 48 years old, also told Kelly Rippa that at the time, his son was the only one of his kids who was starting to realize his dad was famous. “Do they have a sense of who I think I am? The youngest two don’t, Spike is starting to get a sense of it because we’re trying to introduce it,” he said. 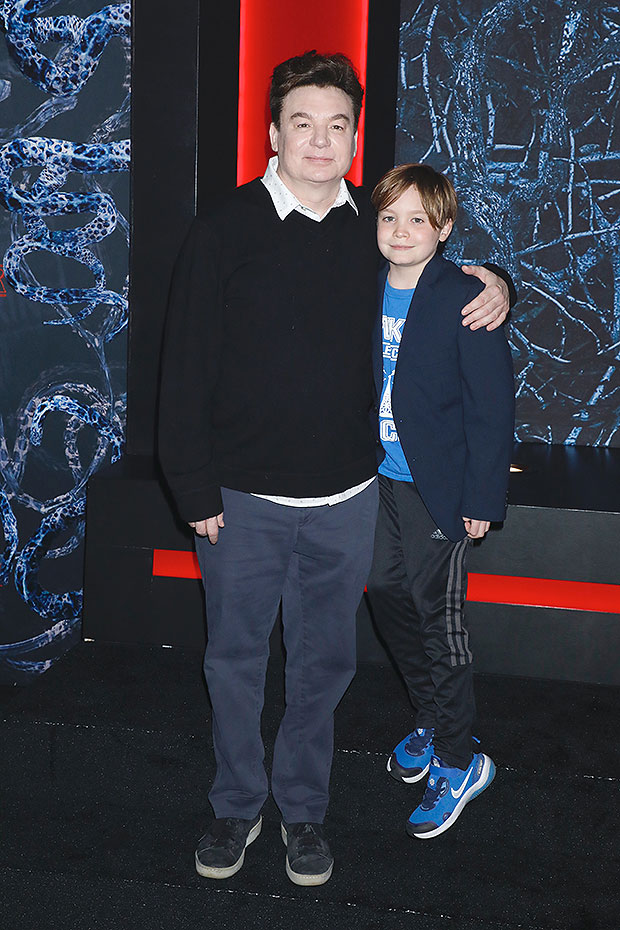 Mike Myers & his son, Spike, at an event together. (Gregory Pace/Shutterstock)

Kelly and her husband of 12 years welcomed their first daughter, Sunday, 8, on April 11, 2014. At the time of her birth, Mike told PEOPLE, that he and Kelly “couldn’t be happier.” A year before her birth, Mike told Deadline how much he loved being a papa. “Anyone who tells you fatherhood is the greatest thing that can happen to you, they are understating it. I am the happiest I have ever been in my life. I knew I wanted to be a father, I didn’t know it was going to be this awesome or that my kid would come out so beautiful and lovely,” he said. Although Mike does have an official Instagram, he does not share any photos of his kids on his account. Kelly and her man also are sure to keep their younger kids out of the spotlight.

Mike appeared on Jimmy Kimmel Live in March 2022, and shared that his daughters are not fans of his work. “The 10-year-old likes my stuff thank god, my eight-year-old and my six-year-old, not so much,” he said. “They’re not giant fans, but they’re New Yorkers you know so it’s very hard,” he added before telling the host that Sunday often calls her dad “boring.” In regards to her unique name, Mike told The Late Show With David Letterman that he chose the name because he hates that weekday. “Me and my wife Kelly hate Sundays—I’m not even kidding—and we wanted to turn it around and make it a good thing,” he shared.

Mike Myers’s Wife: Meet Kelly Tisdale, Plus Everything To Know About His Previous Marriage

Finally, the couple’s daughter, Paulina, 6, was born on Nov. 2, 2015, and is the youngest of the crew. Paulina’s birth came just 18 months after her sister, Sunday, was born. Aside from the basic details, not much else is publicly known about the youngest Myers girl. Kelly and Mike met in 2006 and had a secret wedding just four years later in 2010. The couple maintain a very private life and keep the details of their relationship out of the spotlight.