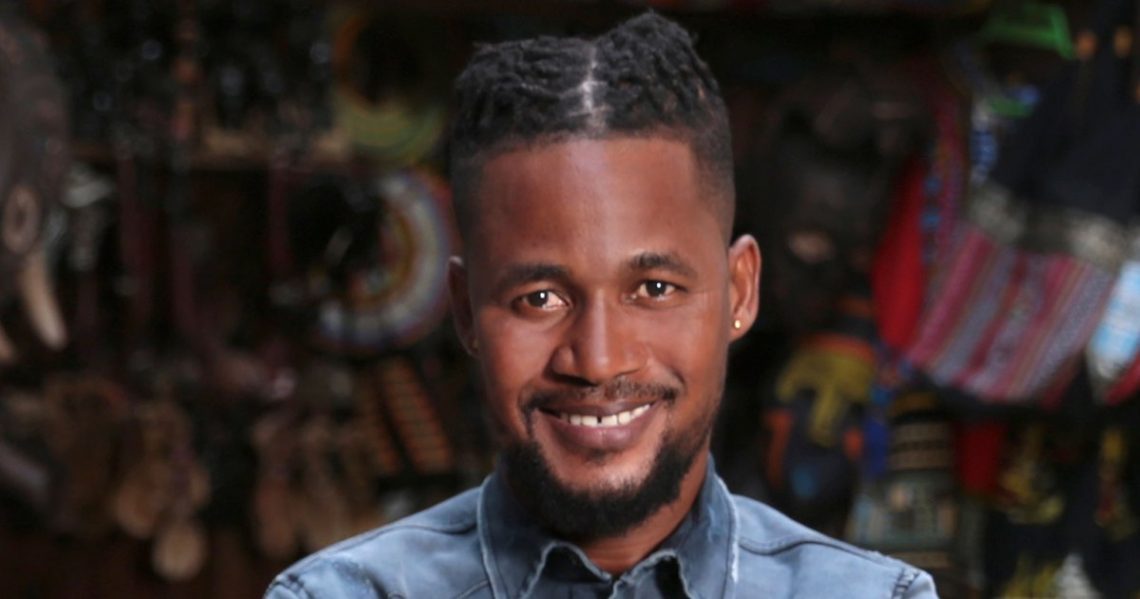 Usman Umar has become a franchise favorite after debuting in season 4 of the spinoff 90 Day Fiancé: Before the 90 Days with now-ex Lisa “Baby Girl Lisa” Hamme and returning to the series with his new love interest, Kimberly Menzies, for season 5. When he’s not releasing his latest music or filming scenes of the TLC show, Usman offers personalized Cameo videos for fans to purchase. Keep scrolling below to learn more about SojaBoy’s net worth and how he makes a living!

What Is Usman Umar’s Net Worth?

According to multiple sources, his net worth is estimated to be about $75,000.

What Is Usman Umar’s Job?

The reality star is not only a TLC personality, but also an entertainer and musician better known as “SojaBoy” in Nigeria, where he resides. During his time on season 4 of Before the 90 Days, fans got to hear his single “I love you,” written in honor of his then-love interest, Lisa. In January 2021, Usman dropped his first EP, King Africa, amid his television success and on the heels of the couple’s split.

How Does Usman Umar Make a Living?

In addition to his music earnings, SojaBoy has also made a name for himself thanks to his accomplishments and public appearances.

He performed at the Kaduna Festival and received the City People Entertainment Award for Best New Artist of 2020 by City People Magazine in Nigeria. He was celebrated as an ambassador at the 2019 International Goodwill Ambassador Awards, according to Stars Offline.

In addition to public appearances, Usman charges a $50 fee per personal Cameo video, $500 per business Cameo and also does promotional ads on social media. In January 2022, the Nigerian rapper claimed the website “made [him] rich in just two years,” bringing in more than $50 million, based on a screenshot share via Instagram. While fans were skeptical of his earnings, with some assuming the amount shown was in Nigerian Naira as opposed to U.S. dollars, SojaBoy went on to thank his supporters including Chrissy Teigen. 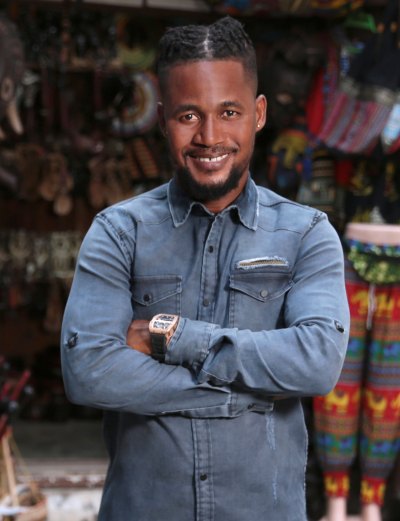 What Can 90 Day Fiancé Fans Expect to See Next?

Usman previously told In Touch exclusively that he officially served his estranged wife, Lisa, with divorce papers in December 2020.

While he has moved on with new love interest, Kimberly, his former flame has also remarried a man named Tracey. Although Lisa and Usman are still considered to be married in Nigeria until the paperwork is completed, Lisa told In Touch exclusively in May 2021 that their union is not legal in the United States, which allowed her to exchange her vows with now-husband, Tracey, in America.

On the season 5 premiere of Before the 90 Days, Usman introduced his new love interest to the world and detailed how Kimberly is more accepting of his lifestyle.

“If Usman has multiple wives, I feel like that’s OK because I love him, it’s his culture and I respect his culture and his religion so much. I truly mean that,” the San Diego, California, resident explained to TLC cameras.

It seems their romance has continued to evolve off the show as well. Usman recently told Entertainment Tonight, “I love [Kimberly] with all my bones … Right now, I am in love. I love Kimberly, I can say that any way in the world. I love her. I’m not shy. I’m not ashamed. I am proud to say that I love her. I love her for real.”

However, Kim started to question the polygamous lifestyle as she is seen throwing a milkshake at her significant other in a September 2022 episode of Happily Ever After?.

“That is the dumbest thing I’ve ever heard. Look, we said one if I was cool with one,” Kim responded. “Now we are talking about three or four [wives], no,” she added before storming off.