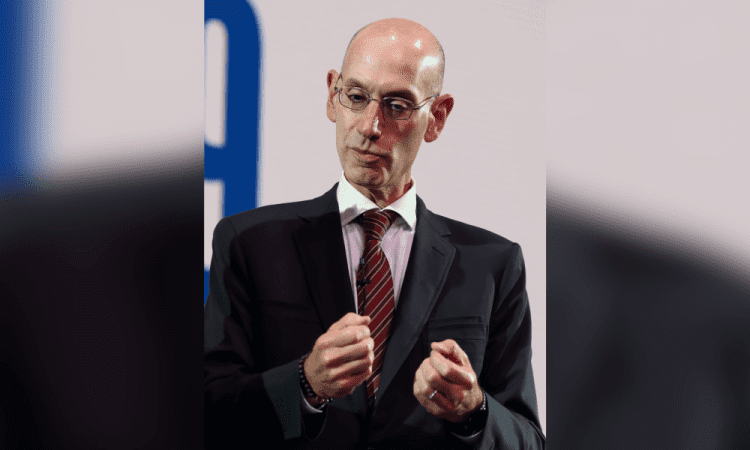 NBA Commissioner Adam Silver says he is concerned about the “trend of star players not participating in a full complement of games”.

Silver hopes that both the league and the National Basketball Players Association can address it.

“I’m not standing here saying I have a great solution,” Silver began. “Part of the issue is injuries.

“One of the things we have focused on at the league office and we’re spending – we had begun to spend a lot of time on pre-pandemic – are there things we can do in terms of sharing information, resources around the league to improve best practices, rehabiliation?”

Silver adds: “The other way we can get at it, in terms of player participations, is creating other incentives. It might be through in-season tournaments and changes in format where we can get at it.”

He goes onto hint that there could be changes to the 82-game schedule to help accommodate the demands of players.

“I also have said in the past, if we have too many games, that’s something we should look at as well,” Silver said. “It’s something, as we sit down and we’re looking at new media deals and looking at a new collective bargaining agreement, we will be studying.”

You can find more celebrity news on our website and iOS & Android application.