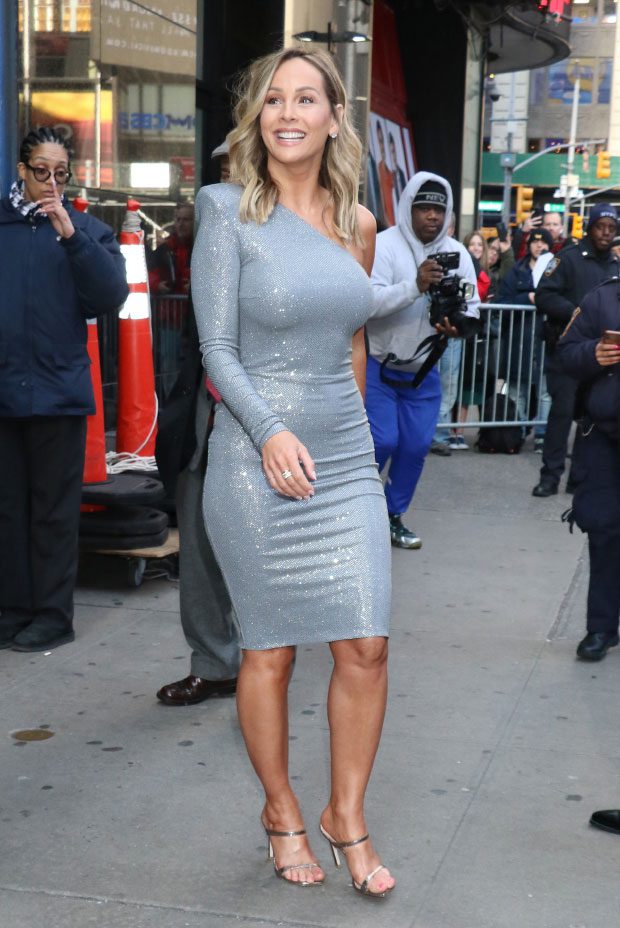 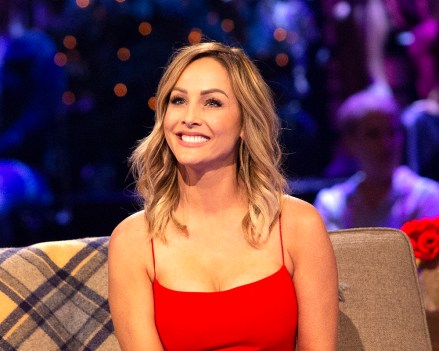 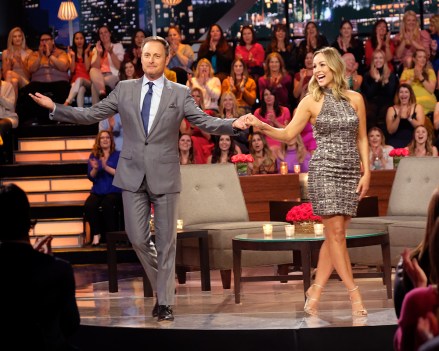 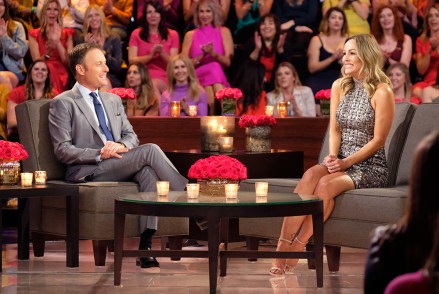 Clare Crawley and Ryan Dawkins will be saying “I do” in the future! The 41-year-old Bachelorette star and her 47-year-old beau got engaged over the weekend during the RiSE Festival in Las Vegas, NV. The Mascot Sports CEO asked the reality star to be his wife in a romantic proposal after he got down on one knee, and she is super excited about it.

“I am over the moon!” Clare told PEOPLE about the engagement. “This was the last thing I expected right now, especially coming from where I was a year ago. It’s just been a serious journey, and Ryan has been by my side since the very beginning.” 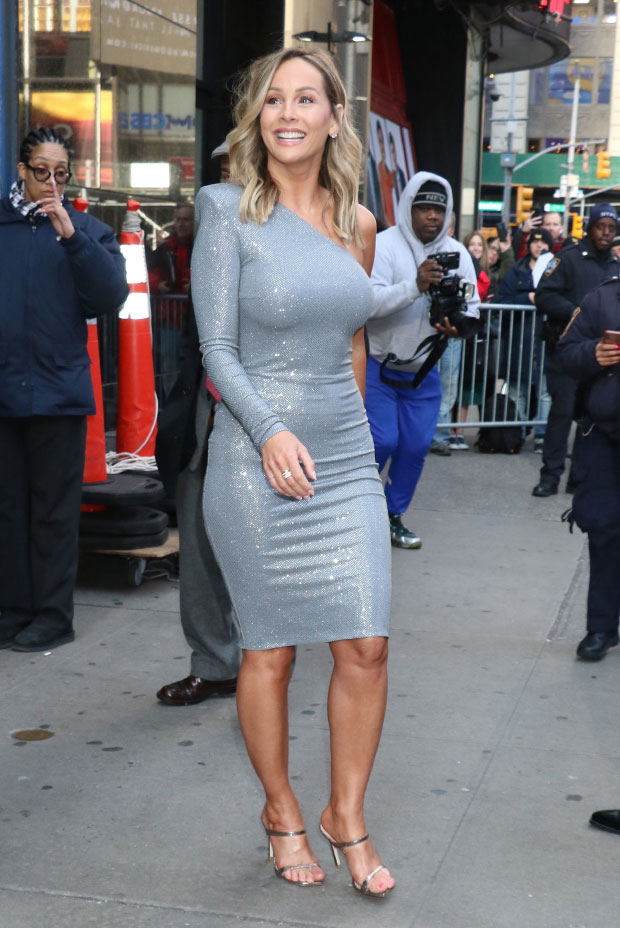 “Really what he’s in it for is my heart, and he is so consistent and so vocal about how much he loves me,” she continued. “It is something I have never experienced. … It’s been such a gift having him in my life.”

In addition to confirming the news with PEOPLE, Clare took to Instagram to share a photo of the moment the proposal happened. “He has held me in my darkness, loves me through my healing, and we now celebrate the light together! The easiest YES of my life ❤️,” she wrote in the caption.

Clare and Ryan’s engagement comes just one month after their relationship became Instagram official. The former shared a video of them laughing and kissing in a car, which can be seen above, and captioned it with, “Him” and a pink heart emoji. It received a lot of compliments and congratulatory messages.

Before she became romantically involved with Ryan, Clare had a public on and off relationship with Dale Moss. They both got engaged to each other when they appeared on The Bachelorette in Nov. 2020 but they split for the first time by Jan. 2021. They reconciled again that year but called it quits for good by Sept. 2021.

Danny Masterson’s Wife: Everything To Know About Bijou Phillips & Their Marriage Amid Rape Charges & Trial

“Dale and Clare have split again,” a source said at the time. “This time it’s for good. It didn’t end well.” Clare was later romantically linked to comedian Jeff Dye and made headlines when she seemingly shaded Dale after he made his acting debut in the movie, Love, Game, Match. “For the record, you guys can stop sending me all the acting reel clips,” she wrote in a post directed at social media users sending her clips of his acting. “I had a front row seat to that since day one.”