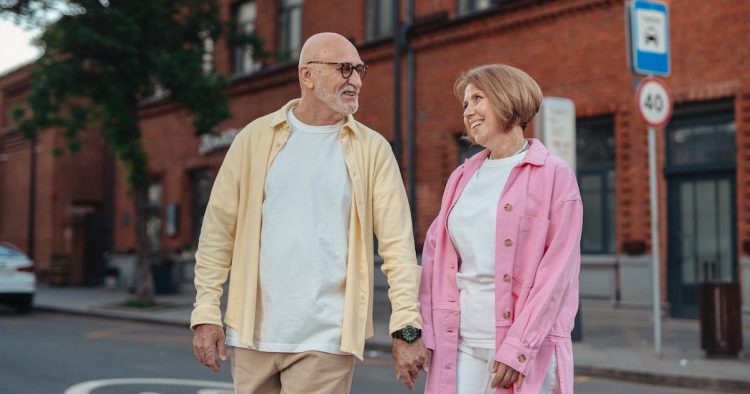 Researchers from Neuroscience Research Australia and the University of New South Wales have come up with an algorithm that provides an accurate measurement of walking steadiness and speed.

Dubbed Watch Walk, the digital gait biomarker algorithm measures gait with a smart watch’s in-built accelerometer. It measures aspects of an individual’s manner of walking, such as posture, cadence, speed and length of stride, which potentially offers insights into their overall health and functional decline, and predicts their likelihood to fall.

It was created using movement data generated from wrist sensors worn by 101 study participants aged between 19 and 81.

The algorithm’s validity was later tested in another study involving around 79,000 participants from the UK Biobank database. Participants aged 46 to 77 were instructed to wear wrist devices for a week to record their movements, which were classified into walking, running, stationary or unspecified arm activity. This study then found the Watch Walk algorithm to precisely measure those movements.

According to the researchers, their two-stage study was the first to widely test an algorithm for measuring gait in real-world environments.

A Watch Walk mobile app is currently being developed and targeted for release “in late 2023.”

Falls greatly contribute to hospitalised injury cases and are the leading cause of injury deaths in Australia. Falls requiring hospitalisations are common in senior folks with around three in 10 people over the age of 65 experiencing at least one fall each year.

The NeuRA and UNSW Medicine & Health researchers believed that the way people walk can be a predictor of their health. “For example, people who walk more slowly, infrequently, in smaller steps or for shorter distances are typically more likely to suffer a fall,” said Lloyd Chan, one of the study’s lead authors.

While there are existing digital measurements of gait, these are usually tailored for walking on treadmills and set-length walkways and “do not accurately assess gait from walking activities in real-world environments,” the researchers noted.

“The growth of wearable device technology in recent years has provided an accessible and approachable method of fall prevention in older people. Watch Walk demonstrates that this technology can also be highly accurate in real-world settings,” said Stephen Lord, professor and senior principal research fellow at NeuRA and UNSW Medicine & Health.

Last year, Australian wearable tech developer Spacetalk introduced a fall detection feature in its LIFE smartwatches for seniors. Spacetalk LIFE devices have built-in smart accelerometers and gyroscope sensors that continuously record and relay data of the user’s movements, speed and altitude to the company’s data servers. These are being used as base data to calculate the user’s risk of falls.