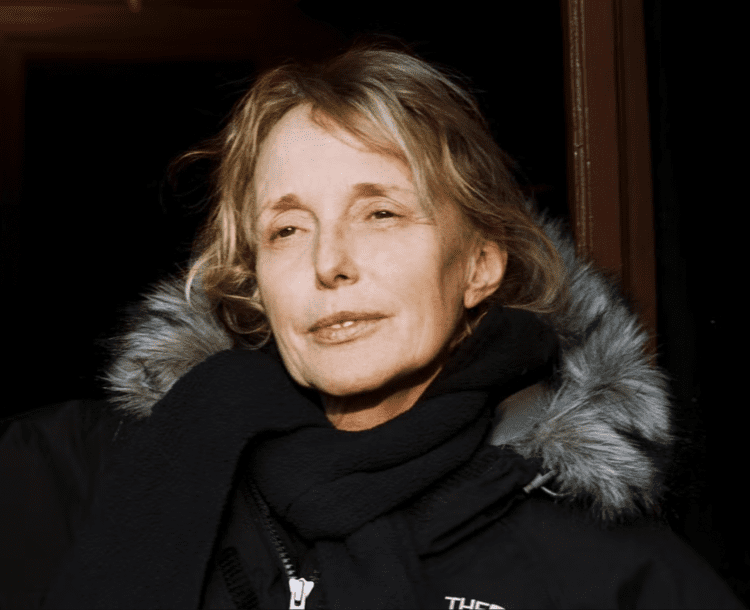 Claire Denis is set to receive  a Career Achievement Award from the Los Angeles Film Critics Association (LAFCA) this year. A press release announced that an in-person ceremony will be held on January 14, where the French filmmaker will be honored alongside recipients of LAFCA awards, which recognize the year’s greatest achievements in cinema.

“We are thrilled to be honoring Claire Denis, one of the best living film auteurs and a master at depicting the identity crises faced by both the colonizer and the colonized,” LAFCA president Claudia Puig enthused in a statement. “A distinctive sociopolitical point of view and anti-patriarchal sensibility infuse her work, which is deeply evocative — often tender and intimate but never sentimental — and always uncompromising.”

The LAFCA release praised Denis’ “mastery of the medium, exemplified by boldly elliptical storytelling and sensual, tactile imagery, [which] knows no geographical or thematic boundaries.”

Denis’ latest film, Cannes thriller “Stars at Noon,” sees Margaret Qualley playing a journalist embroiled in a dangerous romance with an elusive businessman. It hits theaters tomorrow, October 14, and will be available on Hulu October 28. “Stars at Noon” follows another 2022 release from Denis, “Both Sides of the Blade,” which stars Juliette Binoche as a woman caught in a love triangle.

Described by the LAFCA as “among the world’s most audacious and adventurous filmmakers,” Denis made her feature debut with 1988’s “Chocolat.” Her contributions to the landscape of cinema over over the decades since cannot be overstated. Her most revered films include “Beau Travail” and “35 Shots of Rum.”