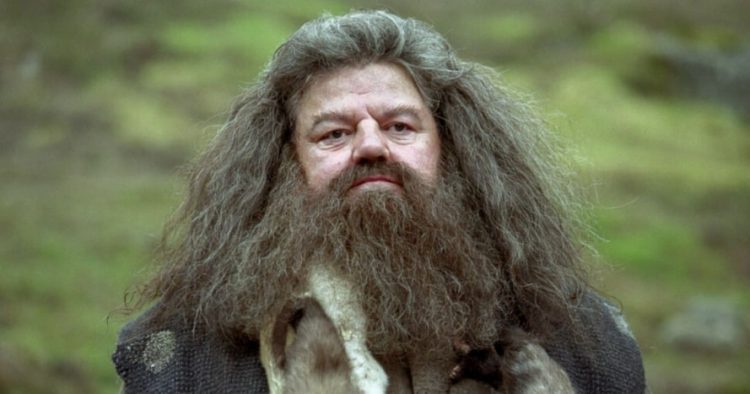 Robbie Coltrane, the man behind the beloved Harry Potter character Rubeus Hagrid, has died at the age of 72.

The Hollywood Reporter brings word that Scottish actor Robbie Coltrane has passed away. The trade confirmed Coltrane’s death with his agency WME. The actor was reportedly dealing with various health issues over the past few years.

An actor, comedian and writer, Robbie Coltrane was born on March 30, 1950. His real name is Anthony Robert McMillan. Coltrane started acting in his 20s but didn’t gain recognition until his appearance in the sketch series Alfresco, which also featured Hugh Laurie, Stephen Fry and Emma Thompson, one of his Harry Potter co-stars.

Robbie Coltrane was best known for his work in the Harry Potter and James Bond franchises. He played Valentin Dmitrovich Zukovsky in the James Bond films GoldenEye and The World Is Not Enough before taking on the role of Rubeus Hagrid in the eight Harry Potter films that were released between 2001 and 2011.

A titan of the acting industry, Robbie Coltrane was appointed an OBE in 2006 by the late Queen Elizabeth II. The actor is survived by two children.

Our heartfelt condolences go out to Robbie Coltrane’s family and friends. He will be deeply missed.