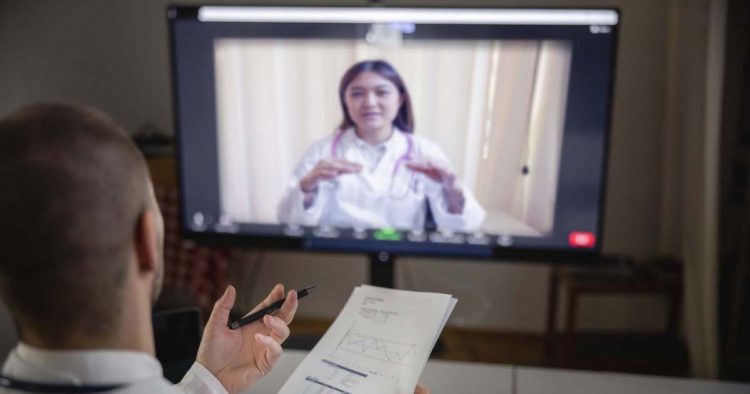 HealthTap is a technology company and medical group providing virtual healthcare offerings via the web and health apps.

The partnership extends HealthTap’s services to Samsung TV owners, who will be able to connect to HealthTap’s healthcare platform and visit with a health provider via a connected television camera.

Consumers can review a doctor’s bio and credentials, watch video interviews to designate their preferred doctor and then schedule an appointment to see the provider.

“Developing a primary care relationship is critical for all Americans, and the ability to conveniently access telemedicine through a TV screen empowers everyone to take care into their own hands,” Sean Mehra, CEO and founder of HealthTap, said in a statement.

This week, Samsung also announced its aim to screen 150,000 Indians for eye disease by the end of 2023 using upcycled phones.