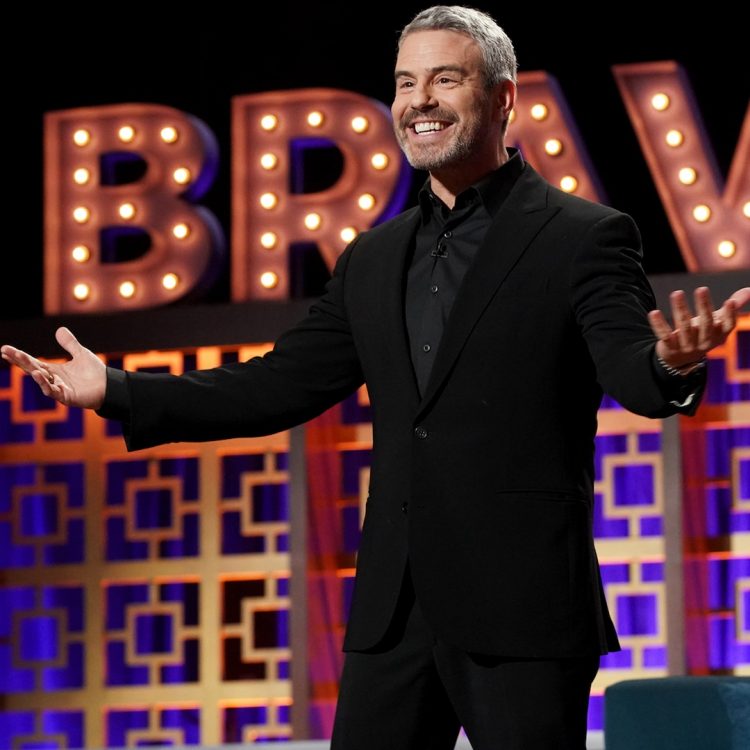 On Oct. 14 at BravoCon 2022, the network announced details for a new dating show called Love Without Borders—and they’re quite extreme.

“The series follows American singles who have struck out at love in the U.S.,” the network revealed. “They’ll travel to an unknown overseas destination to be paired with their ‘perfect’ life partner, all while saying goodbye to their jobs, homes, and families just to see if global matchmakers can find their person.”

No pressure or anything.

“However, at the end of the experiment, they’ll be faced with the stark choice of returning to life as they knew it or starting over for love,” Bravo continued. “Let the countdown to love begin!”

The announcement was made during the Modern Love panel at BravoCon, a three-day event at New York City’s Javits Center that includes appearances from over 100 of the most beloved Bravolebrities.