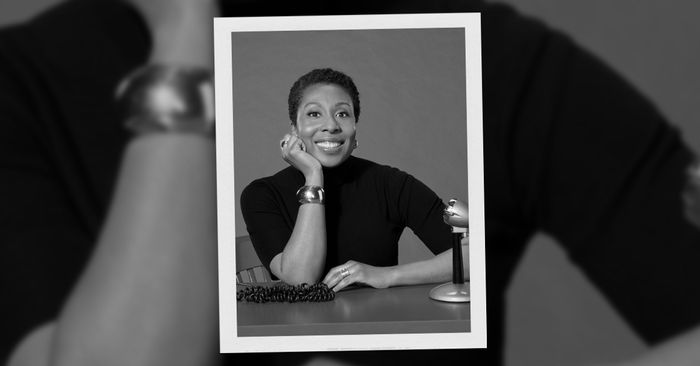 Audie Cornish has become an absolute powerhouse in broadcast journalism. Cornish has played an integral role in media throughout some of our country’s significant, history-making events. In 2001, Cornish’s esteemed career in journalism began at the Associated Press in Boston, just before the September 11 terrorist attacks. She then joined NPR’s National Desk in 2005, covering impactful events like Hurricane Katrina’s aftermath. She later joined the NPR politics team in Washington to cover the 2008 presidential race and the historic election of President Barack Obama. Impressively, in 2011, she was named host of Weekend Edition Sunday, and her work with David Isay’s StoryCorps 9/11 project earned her a George Peabody Award.

Perhaps her most renowned position is her decade-long run as co-host of NPR’s flagship news program, All Things Considered, where she interviewed a dynamic range of subjects from stars such as Bruce Springsteen to political figures including former President Barack Obama to literary icons such as Ta-Nehisi Coates. She has undoubtedly had a profound and prolific career as a journalist, but earlier this year, she made a major career decision.