Zodiac Signs as Horror Movie Villains—Which Monster Are You?

Are you the zombie horror type or do you prefer psychological thrillers with a twist? If you’re wondering how your zodiac sign relates to a horror movie villain, keep reading, because everyone has a dark side (and we’re all curious to see it). There’s rarely ever an appropriate time to sit back, relax and enjoy some good ol’ blood and gore… until spooky season begins, that is. The closer we are to Halloween, the more likely we are to binge-watch our favorite slasher classics and occupy the entire living room (with junk food and chilling screams for sound effects).

There are no coincidences in astrology, but the mere fact that Halloween—aka the spookiest day of the year—happens to take place while the sun is in Scorpio never gets old. The shadowy and macabre vibe of Scorpio season is not only symbolic of the cycles of death and rebirth, but also a representation of everything that’s hidden beneath the surface. It sort of reminds me of Pennywise the Dancing Clown (the main villain of Stephen King’s classic novel It). After all, Pennywise lives in the deep dark sewers of the town and makes themself scarce before marking their victim. But don’t get it twisted, Scorpio! Alas, Pennywise is not your horror movie villain *insert evil laugh here*. The sewer metaphor is merely designed to reflect the energy of Pluto—Lord of the Underworld—but I digress.

Around this time of year, everyone loves to ask you about your favorite scary movie. And while there’s a fine line between fascination and fear, there’s a reason why we can’t seem to get enough of the thrill you get from sitting at the edge of your seat. If you’re not already watching your favorite gruesome monster scenes, what are you waiting for? Here is the horror movie villain that reflects the dark side of your zodiac sign:

The Horror Movie Villain That Matches Your Zodiac Sign

A red-headed terror who keeps coming back to life, similar to mother nature in the springtime, everything from your cursed-filled rants to your insatiable appetite for destruction explains why you’re still considered one of the most legendary horror icons of our time. Nothing to do with gender, but you can thank your audacious planetary ruler, Mars, for your innate aggression and overly masculine (i.e. extroverted and action oriented) persona. Between war games, soul-transferring rituals and mass murders, it’s hard to believe you’ve been slashing victims since 1988. 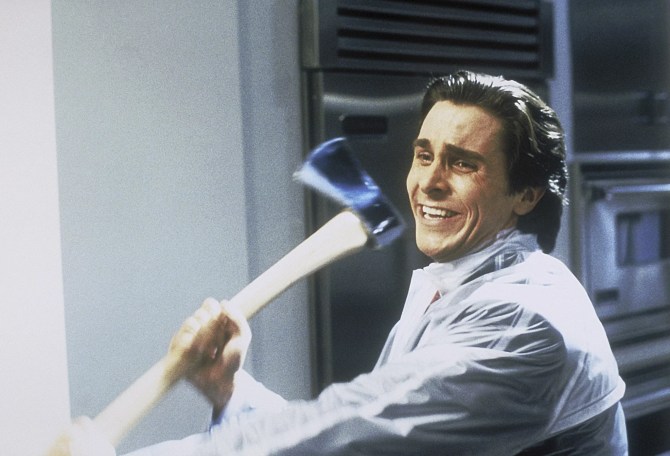 In the realm of horror, you would have all the characteristics of a human being… and yet, not a single, clear identifiable emotion, except for greed and disgust. And though you seem to fit right in with your smug work colleagues and self-absorbed capitalists, there’s a blood-lusting monster alive and breathing behind your mask of sanity. Truth is, obsessing over the mundane nuances of the world—such as the subtle off-white coloring and tasteful thickness of Paul Allen’s business card—will eventually take a toll… and well, it was only a matter of time before you went rogue. 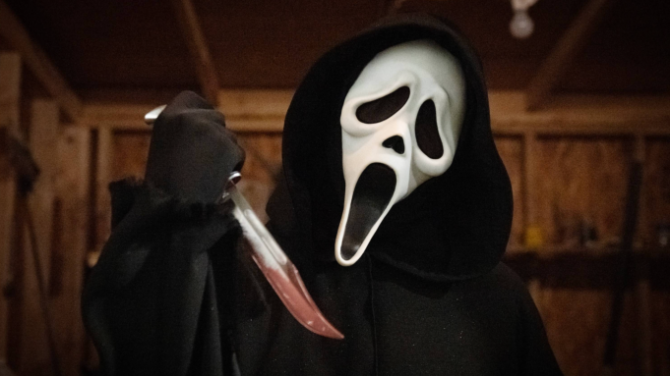 “Hello, Sydney!” The only thing more mercurial than your multifaceted mask—disguising the true identity of one too many serial killers—is the blatant mischief of your inquisitive nature, and back-to-back phone calls. *Ring ring* Can we talk about that genius voice changer? You’re the only zodiac sign who’d be able to get away with taunting and threatening victims via telephone, while playing a repetitive game of horror movie trivia. Your communication skills are unmatched. 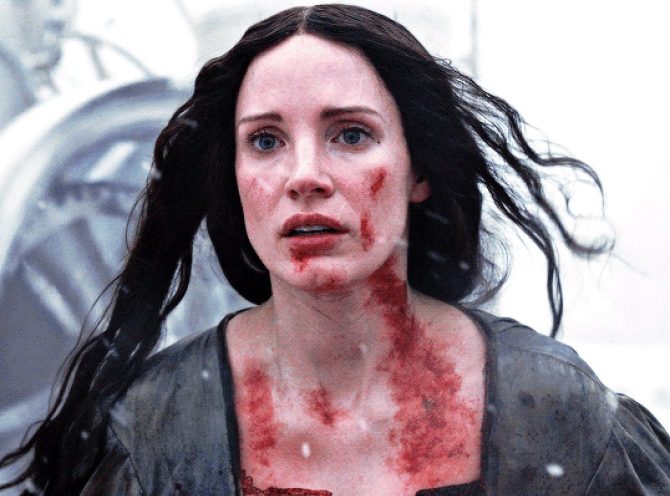 There isn’t anything you wouldn’t do for your family, but the betrayal and darkness stemming from your past both haunts and surrounds you like a crumbling mansion with no foundation. Home is where the horror is, and though you can’t help but long for an unfamiliar feeling of safety, your jealous fits of rage and vivid overprotectiveness lead you to heartlessly murdering the ones you love most. In the end, it’s a monstrous love—burning and twisting you inside out—making a monster out of you. 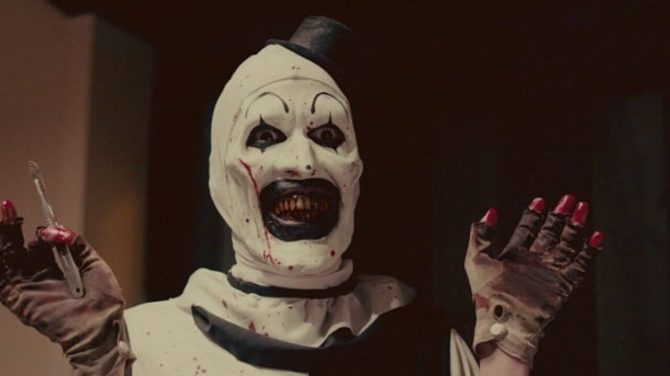 The best part about being a demented clown? You always make a killer scene, literally. Be it via your theatrical and spine-tingling facial expressions, or your silent laugh when your victims are in peril… the truth is, you never cease to outstage the rest. Sadistic much? You’ll stop at nothing to show your victims your slashing talentry in real time, even if that means sparing their lives after leaving your mark as a Terrifier. Similar to your zodiac archetype, you’re a vicious hunter when on a mission. 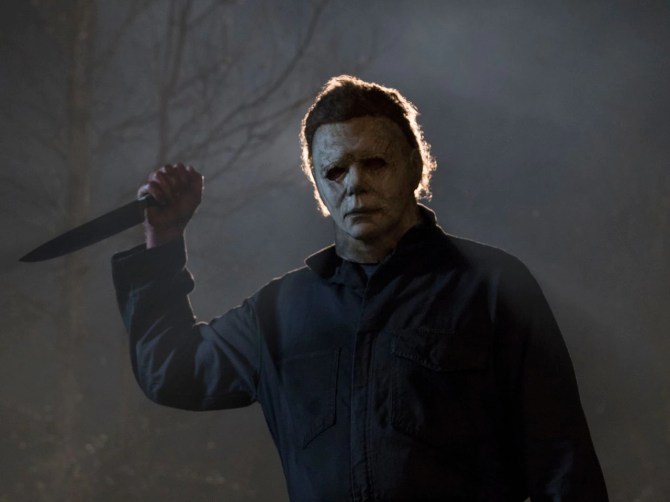 (*Insert eerie Halloween theme song here*) On top of the fact that you’re a brilliant strategist with an impeccable knack for detail, you’re also the only zodiac sign capable of tapping into the human psyche, and doing so in a way that’s both simple and eerily subtle. Selectively mute? You don’t have to utter a single word to get your point across, which makes you all the more mysterious and intriguing. Mastering the art of stalking in plain sight still wouldn’t come close to your breaking and entering techniques. 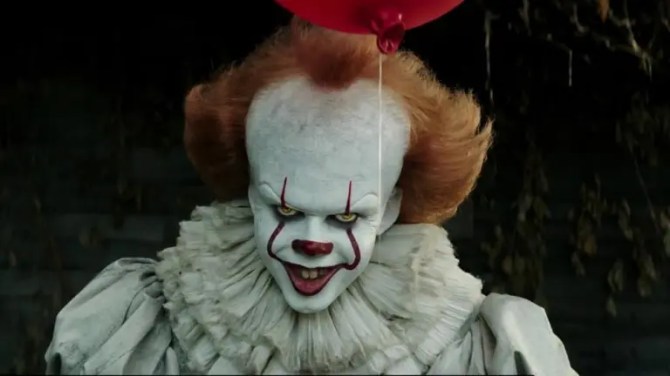 Similar to your amicable planetary ruler, Venus, one of your superpowers as a horror villain would naturally consist of you shape shifting according to your victim’s fears, as you are notorious for being relatable and inviting, perhaps even to a fault. “Don’t you want a balloon?” On the darkside, your charming disposition can be equally as detached as it is manipulative, making it easier to prey on your victims while undermining your own demons. Your horror tastes sweeter than candy, and that’s terrifying. 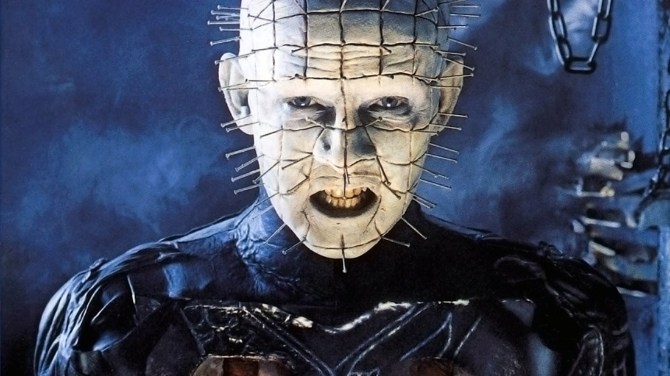 An unstoppable demon and Master of Pain—with a knack for instilling fear and persuading others to do as you please—the only thing more terrifying than your dark, ominous and penetrating voice is your demonic demeanor, calm, cool and horrific. Then again, it’s not like you stepped into this energy overnight, Scorpio. On the contrary, this is what happens when you experiment with the occult, and your desire for vengeance gets the best of you. 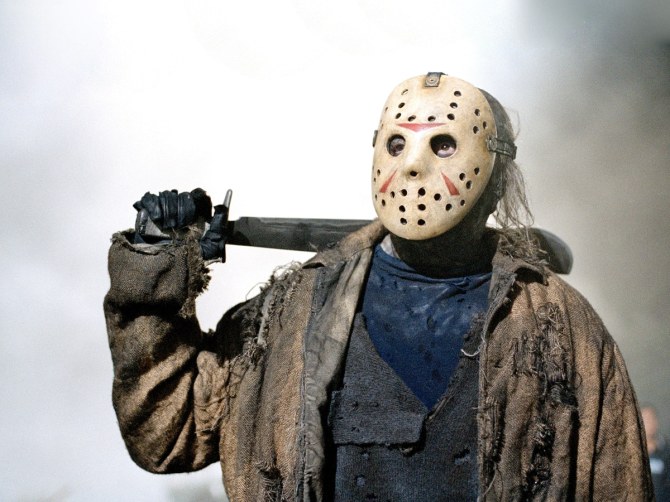 Don’t take this the wrong way, but you know a thing or two about faking it ‘til you make it… and well, only you’d be able to pull off wearing a hockey mask and stolen clothes throughout those massive killing sprees at Camp Crystal Lake. Spontaneity is where it’s at, and you can’t help but revel in the great outdoors, despite whether it happens to land on Friday the 13th. As for your target? Teenage bullies wearing their highschool letterman. You don’t beat around the bush, you hide behind it before slaying your victims. 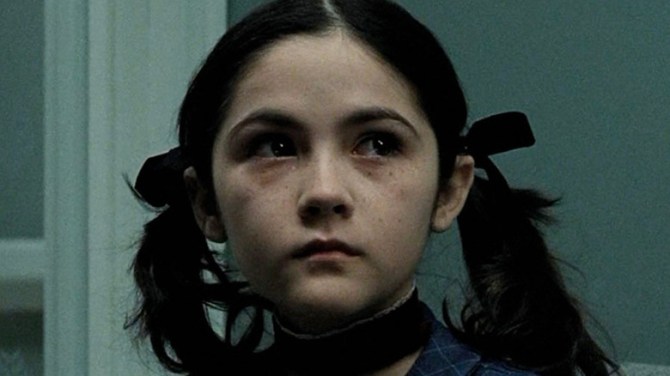 You’ve always been too smart for your own good… but if you were indeed a horror villain, you’d be sure to set yourself up for success, and by any means necessary. Traditional and sophisticated, everything from the sweet ribbons on your hair to your wise-beyond-years persona is more than enough to charm anyone’s socks off, especially future parents visiting the orphanage. Ease-dropping on adult conversations is second nature when you’re a 33-year-old woman stuck in a child’s body, but your homewrecker days are over! 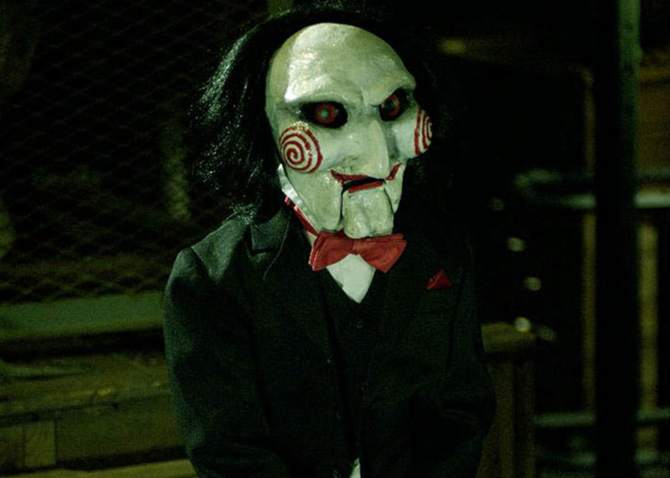 Let the mind games begin! Being ruled by Uranus means you’re not one to fall in line, but instead disrupt the social norm. But you’re not just any horror villain… and by that I mean, you’re not about to mindlessly murder victims for the sake of satiating your bloodthirsty appetite. Instead, you use your genius intellect and revolting analytics to target a very specific group of test subjects. “Congratulations, you’re still alive.” 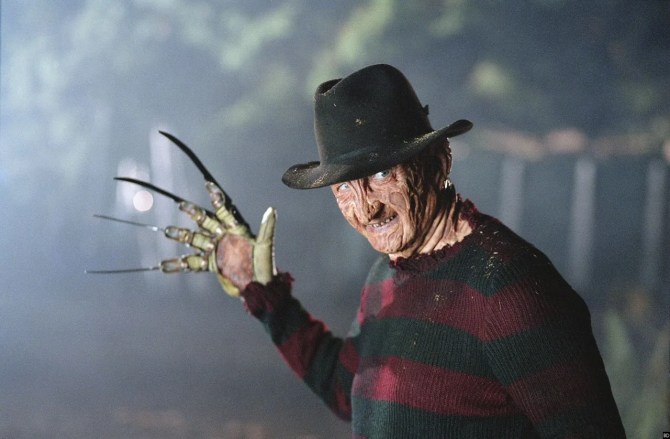 “One, two, Freddy’s coming for you.” Listen here, dream demon: it doesn’t get more Neptunian than your ability to blur the lines between dreams and reality. And though it’s no secret that you absolutely loathe the real world, most people don’t know that it’s precisely what triggers your vulnerability. Your trademark metal-clawed brown leather glove adds to your villainy aesthetic… but even still, nothing is creepier than the way you murder victims in their sleep, all so you can take their souls.