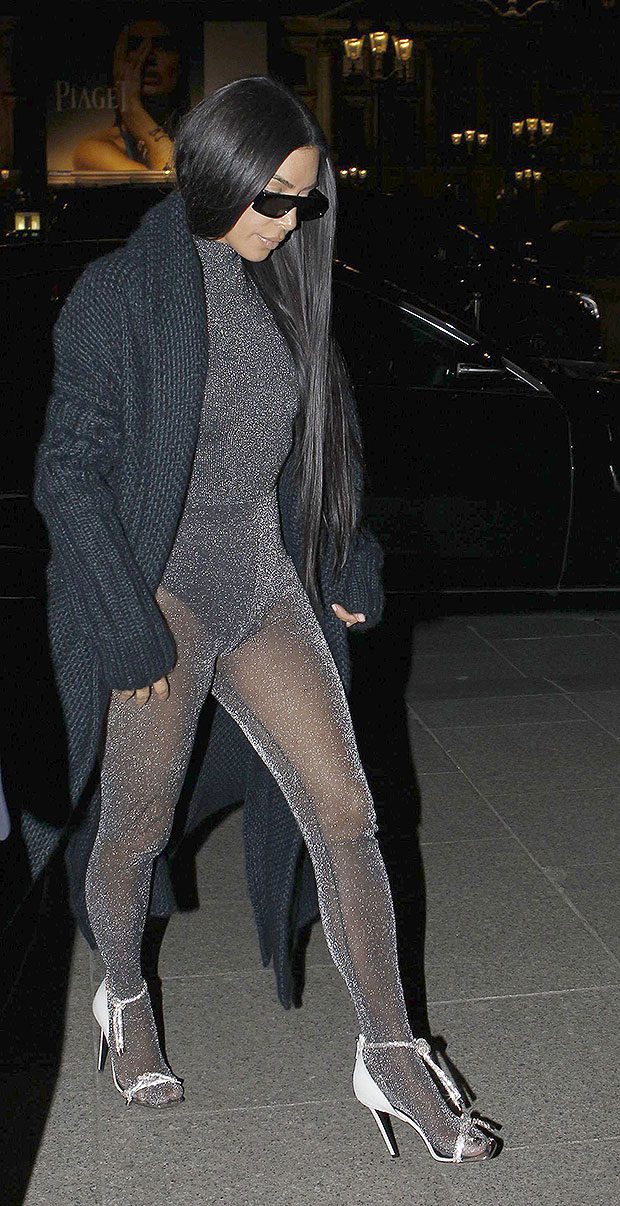 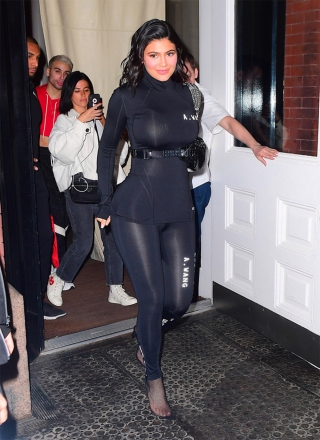 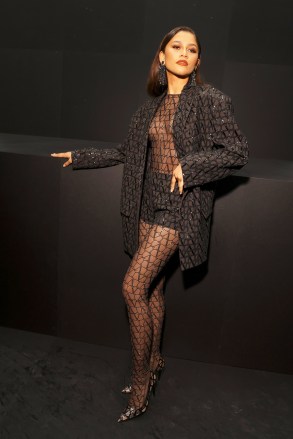 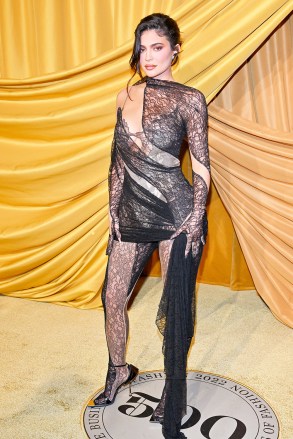 Kim Kardashian, 41, looked gorgeous in a new set of photos that showed off her figure. The reality star, who recently made headlines for reportedly not speaking with her ex Kanye West, wore a dark gray sleeveless catsuit that was tight enough to accentuate her curves and matching boots, in an Instagram post she shared on Oct. 19. The beauty also had her long blonde hair down and held a mini silver purse in one hand, and her phone up to the body length mirror she was standing in front in the other, as she took the epic snapshots.

“Hi,” Kim captioned the set of photos before she received a large number of compliments from fans. “Hot!” one fan exclaimed while another shared that the photos were giving “loving life vibes.” A third wrote, “You look good” and many more left heart-eyed emojis.

Kim’s latest set of photos come after a source claimed that she and Kanye, who share four kids together, have had no recent communication. “They have had zero communication in several weeks, and all communication regarding the kids’ schedules are now coordinated through assistants,” the source recently told Page Six. The source also claimed that Kim was “repulsed” by Ye’s recent controversial “White Lives Matter” shirts, his anti-Semitic tweets, and his shocking interview with Tucker Carlson. “She has had enough of his conspiracy theories, bullying and hateful rhetoric,” the source said. 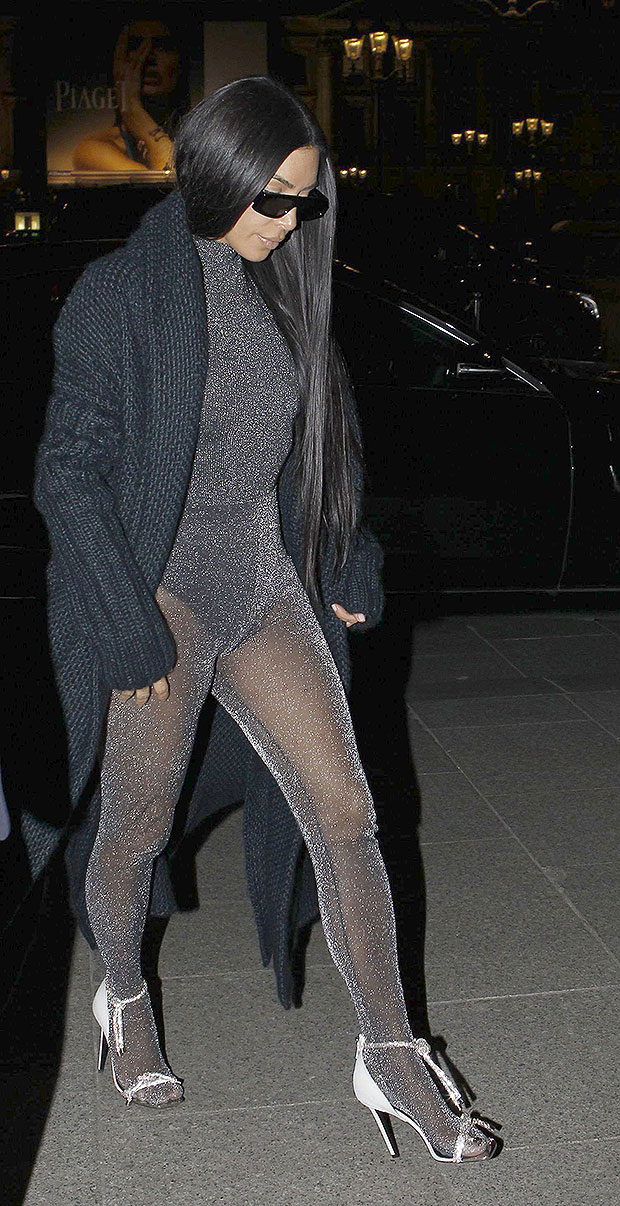 Despite not talking to each other, both Kim and Kanye have been seen at their oldest daughter North‘s basketball games over the past couple of weeks. One photo showed him standing on the sidelines as she sat in a seat with several other seats between them. Kim was also seen leaving one of the games with two of their other kids, including Saint, 6, and Chicago, 4, as she made her way out the door in front of photographers.

As Kim continues to focus on her kids, a source told us that she and ex-boyfriend Pete Davidson have still been texting amid her drama with Kanye. “A lot of people have been reaching out to offer Kim support, including Pete,” a source told HollywoodLife EXCLUSIVELY. “He’s in the middle of shooting another movie but he’s been in touch. He’s such a sweet guy and Kim’s grateful they can still be friends.”