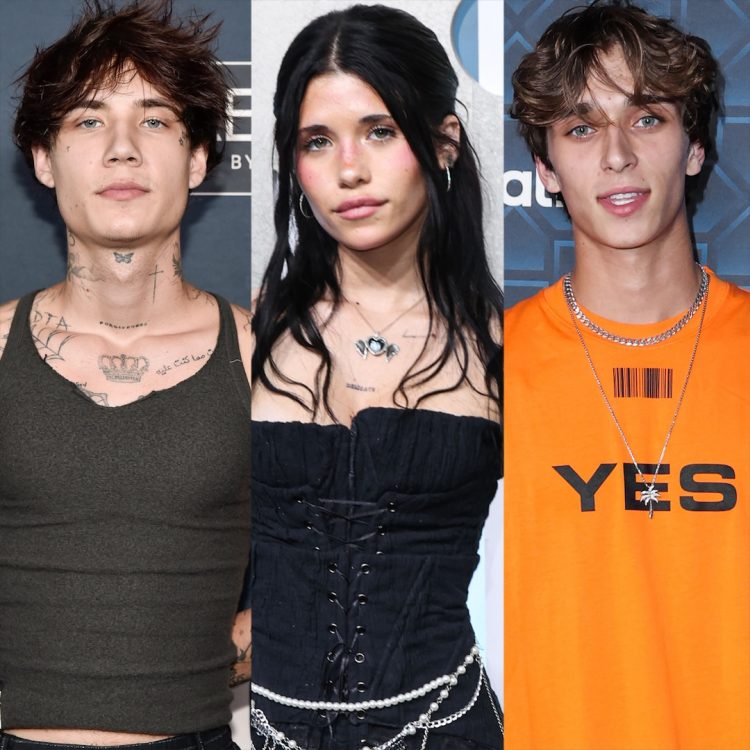 Now, Nessa said she regrets dating him as soon as she did following her split from Joshua.

“There was just a lot of things that we I felt like we both needed to work on before jumping into another relationship,” she noted, “which we did way too fast.”

Nessa, who eventually split with Jaden in May 2022, also said their relationship affected their mental health and even their social standing with their friends.

“And during our relationship, we both really struggled mentally,” Nessa said. “And because of how it started, I felt like we always felt like we were outcasted from like everyone. It was an us-against-the-world type thing, and that got hard when we both were struggling so much personally.”

But those weren’t the only obstacles the couple faced. The 20-year-old musician also took time to address the speculation that Jaden allegedly cheated on her.

“Not physically, I don’t think. And I don’t blame him for anything because at the time, when things started happening, I wasn’t the best person in a relationship because I was struggling so much,” Nessa said. “And I know how it feels to want attention from other people when you’re not getting it by the person that you’re with, and there were just a few things that I wasn’t too happy about, and that made me very insecure.”

E! News has reached out to their reps for comment and hasn’t heard back.