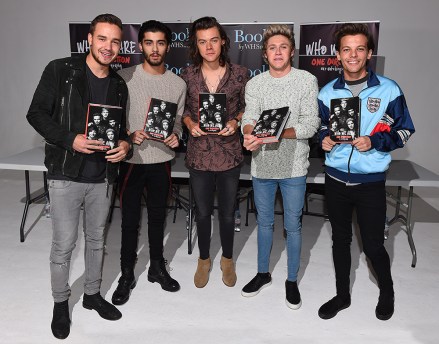 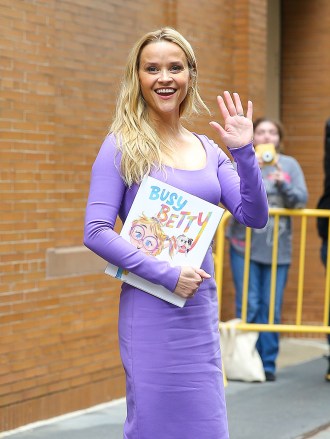 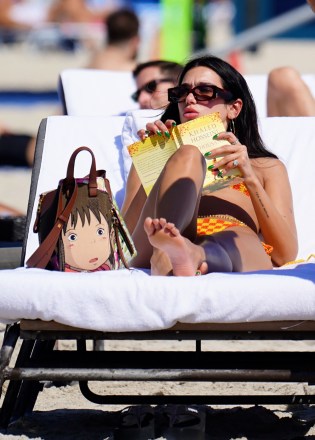 Ever since launching in 2005, Candace Nelson‘s Sprinkles Cupcakes has had a loyal celebrity following counting everyone from Oprah Winfrey, to Katie Holmes (who helped put them on the map) and customer-turned-pal Reese Witherspoon. The Legally Blonde star praises the serial entrepreneur on the back of her new book Sweet Success, but has also shared plenty of advice with Candace over the years. “[Reese taught me] to embrace ambition as a business and to not look at that as an ugly word. And go for it as a woman,” Candace told HollywoodLife in an EXCLUSIVE interview. “And, own it,” she added.

“The other thing is just to support other women around you…to pay it forward to those coming up the way and to the women in your life who are doing things and making change. Two of the many of the things she has inspired [me on],” the former Sugar Rush executive producer and judge added of advice from her Oscar winning friend.

Entrepreneurship wasn’t in the cards for Nelson as a youngster, particularly with a corporate lawyer dad. “In other words, risk averse,” she notes. “There was not a lot of models in my life for entrepreneurship, and not female entrepreneurship…there was probably a whisper of inspiration when I had my first Mrs. Fields cookie. I still remember someone bringing one home from the mall…it was so incredulous that something so delicious existed created by a woman,” she remembers, referencing fellow entrepreneur Debbi Fields. Like her father, Candace initially followed a traditional career pathway — although into banking and not law — but found herself in pastry school after both 9/11 and the 2000’s dot-com crash. When planning her own wedding around the same time, Nelson took note of the cupcake tier trend — sparking the idea that Americas’s favorite dessert could use an “upgrade” of sorts.

“I wanted to make something artful after pastry school but something that people could conceivably eat on a daily basis…[cupcakes] are innately American, this is something our country loves — we have wonderful nostalgic memories about it,” she says. “So we gave it a full blown makeover and that was from inside out starting with techniques, the ingredients, the quality of the ingredients, how fresh they were and reinventing the look. I wanted to create the modern cupcake…I set out to make it more sophisticated so it would appeal to adults but I didn’t want to make lose the playfulness,” she explains. She and her husband Chris Nelson opened the first Sprinkles location in Beverly Hills in 2005, eventually becoming a nationwide chain. 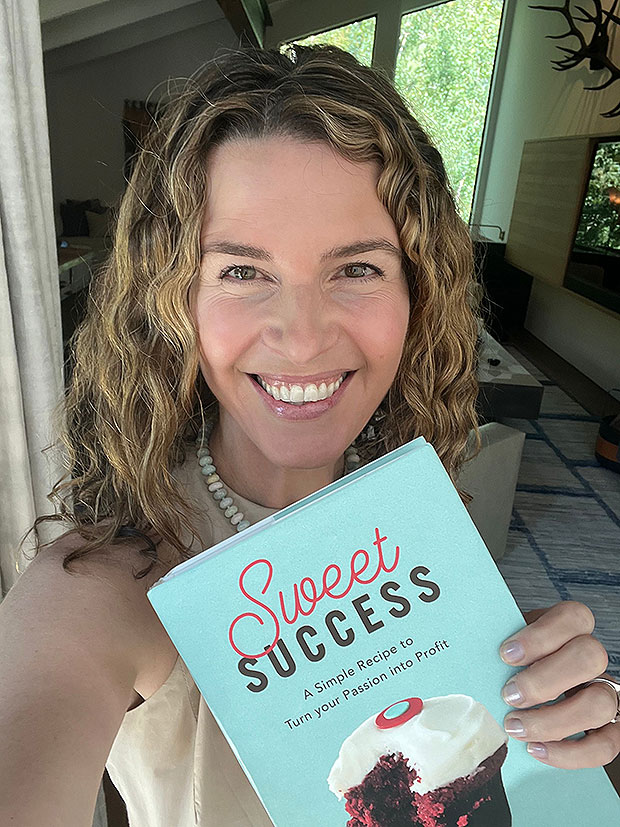 The serial entrepreneur wrote the new book ‘Sweet Success’ offering advice to fellow entrepreneurs for those looking to bring a business to life. (Courtesy Photo)

The book is a guidebook of sorts for taking a recipe and turning “into profit,” per the cover — but Candace reflects on several major milestones along the way, including one “momentous moment” involving Oprah. “Harpo Studios called and that was back in the day when people would call on the phone…it was a producer from the Oprah Winfrey Show and she was like, ‘Oprah loves your cupcakes,’” Candace recalled to HL. “I was just remember thinking am I being punked right now? There is still no one like Oprah in terms of the power she had with that one show….To have Oprah talk about your product on her show was the ultimate pinnacle for a business owner or someone marketing product,” she recalled, adding that she had to complete the daunting task of completing 350 cupcakes overnight and get them to Chicago.

“I said no problem, we’ll make that happen,” Candace says. “It was a slow day in January and I was like, ‘alright fire up the ovens’ and we baked up those 350 cupcakes, booked a red eye, carried them all on the plane…we were a worldwide brand overnight and we had a one location.”

Beyond launching arguably the most trailblazing bakery of the 2000s, Candace went on to make her television debut on Cupcake Wars in 2009, executive produced and appeared on Sugar Rush and has also launched the successful pizza business Pizzana. The Wesleyan University alum co-founded the latter with her husband, which has three Los Angeles locations, and one soon to open in Dallas in addition to selling frozen pizzas online. She says that building her own brands and mentoring other women in the business space is what ultimately inspired her to write her new book.

“[Sweet Success] came from a very authentic place of a lot of female founders reaching out to me for advice and I mentor a few on the side. And I started angel investing in female and mostly underrepresented companies,” she explained. “COVID gave me an opportunity as the restaurant wasn’t open and it gave me a little bit of a moment to sit down and reflect and write about the incredible journey I’ve been on and the lessons I’ve learned to reach a larger audience. Only so many hours in the day. I think it’s just about seeing how much power women have and how a lot of them don’t realize it.”

As for plans to return in front of the camera, Candace says never say never. “I did just co-create and executive produce [Best In Dough] for my partner at Pizzana, Daniele Uditi, on Hulu. It’s a pizza version of Cupcake Wars,” she says of one of her many projects on the go. “In terms of me getting back in front of the camera — I’m always open to it but perhaps it might be in the vein of a business or entrepreneurship show instead of a baking show!”