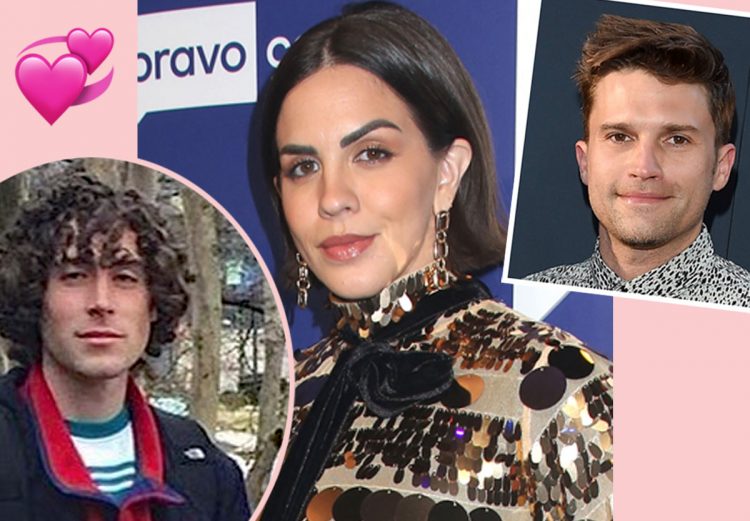 After finalizing her divorce from actor Tom Schwartz, the Bravo star hinted to PageSix on Sunday she was moving on with someone 10 years her junior:

Ooh! Who could it be?

And it seems like the 35-year-old might be keen on keeping him around despite her previously saying she wasn’t looking for anything serious. A source told the outlet Clendenin has “hung out with some of her friends” and “met” some co-stars since they started seeing one another. Ooh!

Satchel’s acting resumé states he’s been in a variety of music videos and short films. The Vanderpump Rules star has definitely got herself a sports star, too, as his list of skills ALSO include basketball, baseball, football and ice hockey. He seems to be a whiz in the kitchen with bartending and chef skills listed, too! So talented! And did we mention he can pull off a variety of accents?? Mmmhmmmm.

You can see him in the music video for Better On Your Own (below):

In July, Maloney teased to the news site how she was in her “cougar era”:

We love that for you too, Katie! Congratulations to the happy couple.