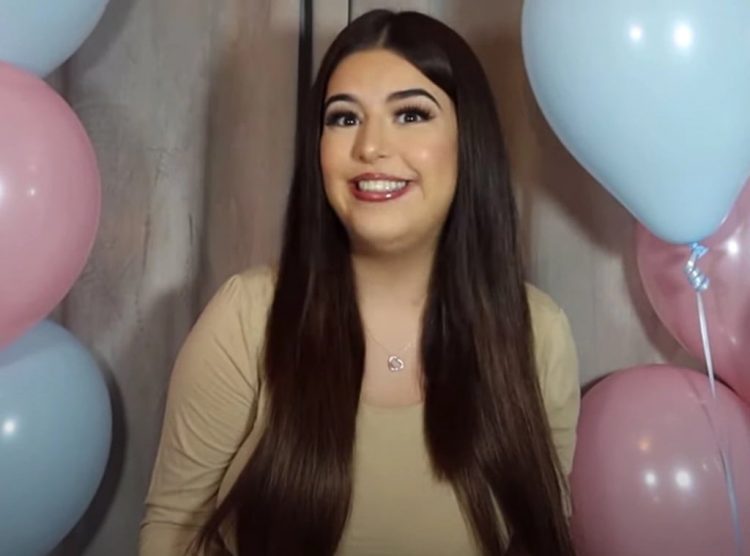 Sophia Grace has a very special reason to be singing a very happy tune right about now.

The child singer, who became a viral sensation in 2011 after performing a cover of Nicki Minaj’s “Super Bass” on The Ellen DeGeneres Show alongside her cousin, is PREGNANT.

This will be the 19-year old’s first child. 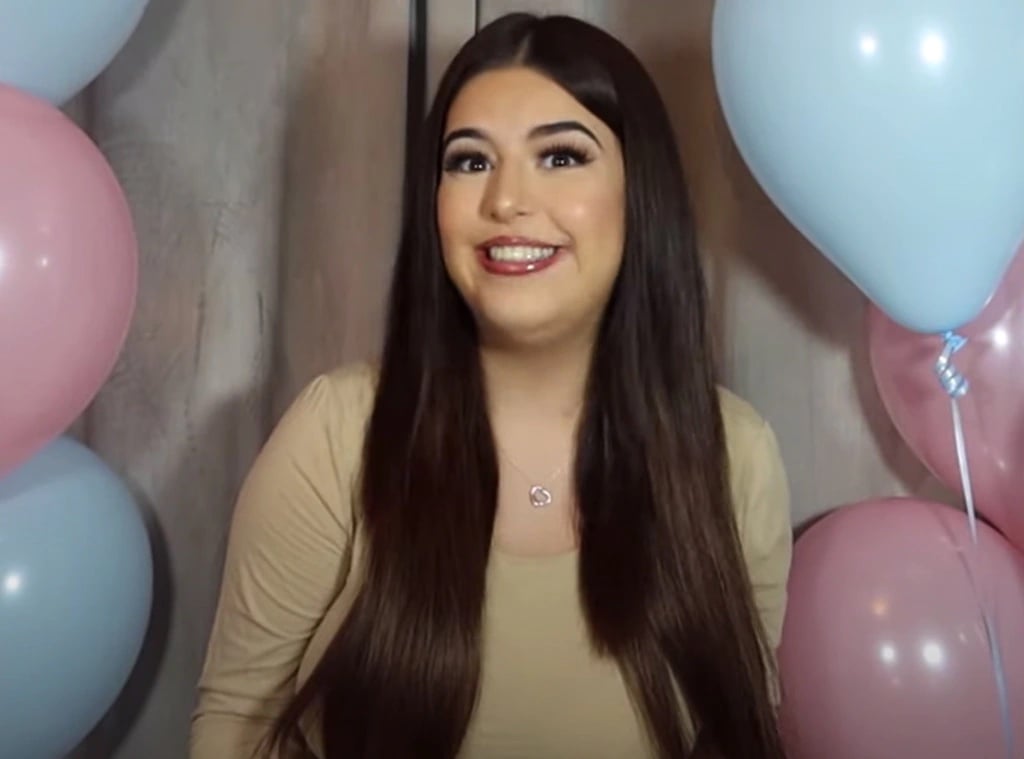 Sophia Grace made a major announcement in October 2022. She is expecting her first child!

“I am here to tell you guys that I am pregnant,” Sophia Grace said via YouTube on October 22, standing amid a backdrop of pink and blue balloons and adding:

The artist told followers that she recently underwent an ultrasound and everything appears to be progressing as it should be.

The teenager told E! News back in December that she had a boyfriend and that the two had been together for about two years — and yet she understands this news may take many fans by surprise. 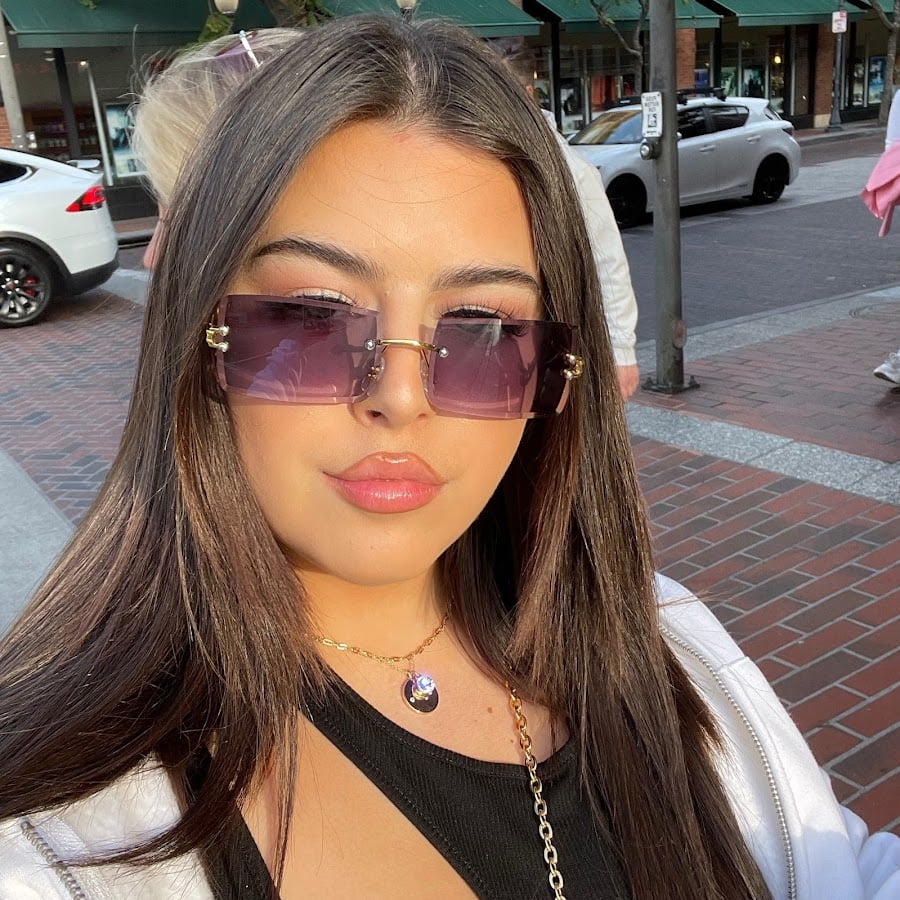 Heck, it took her by surprise!

“I was very shocked when I first found out,” she continued.

“I got used to it now and I’m super, super happy about it and I can’t wait to share this journey with you guys and definitely have a lot of different content from what I usually have.” 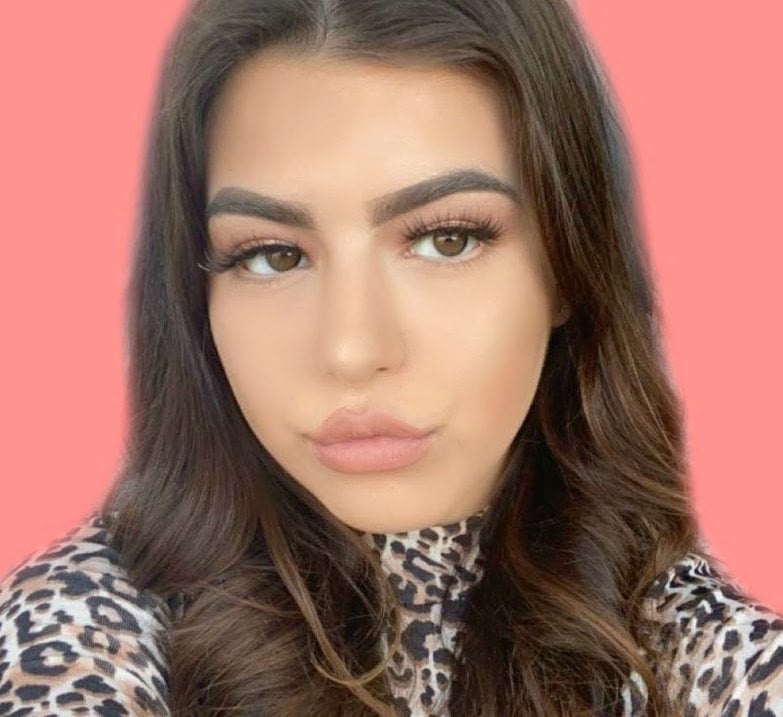 Sophia Grace went on to confirm that she knows the sex of her baby, but she isn’t ready to make it publicly known.

Not yet at least.

“I am going to do a gender reveal for you guys in a separate video,” she explained.

“So you can expect to see that soon on my channel, so make sure you watch out for that.” 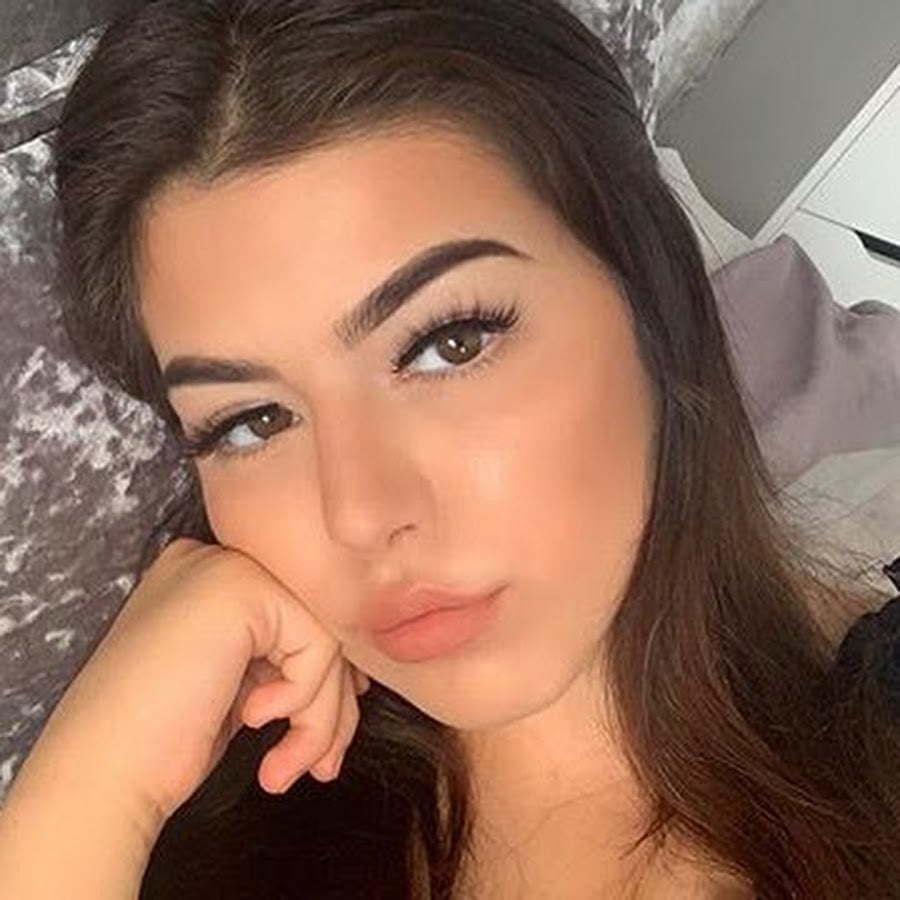 As for how she’s doing these days?

Sophia Grace said on this video that she felt “very, very sick for a long time” at the outset of her pregnancy and that the feeling of nausea “comes back sometimes.”

On YouTube, she even went ahead and showed off her baby bump, which she said is “not too big at the moment,” while she recalled the joy at hearing her baby’s heartbeat for the first time at a 17-week scan.

“That was literally so cool because it’s like, mad to think that there’s literally another like, life inside of you,” Sophia Grace said.

“So that was super cool.”