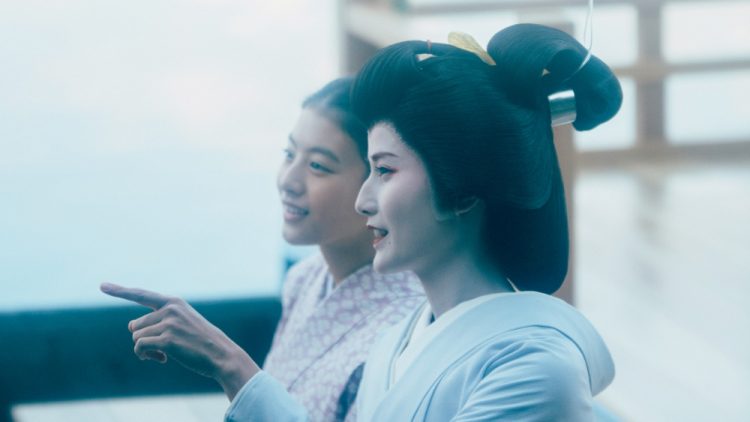 Kore-eda (“Broker,” “Like Father Like Son,” and Palme d’Or-winning “Shoplifters”) acts as producer, showrunner and co-writer of the show and directs some of the nine episodes.

The series is based on the manga “Maiko-San Chi No Makanai-San” by Aiko Koyama (Weekly Shonen Sunday). Set in the Geiko district of Kyoto, the protagonist Kiyo becomes a Makanai, literally a person who cooks meals, at a house where Maiko (apprentice Geikos) live together. The story depicts the everyday life of Kiyo Maiko, Sumire, her childhood friend who came with her from Aomori to Kyoto, amid a vibrant world of Geiko and Maiko courtesans and delicious food. The manga won the 65th Shogakukan Manga Award and is a best-seller with over 2.7 million copies sold.

The show is produced through Story Inc. and Bun-Buku Inc. for Netflix. The streamer will release the series worldwide on Jan. 12, 2023.

Scene from Netflix’s ‘The Makanai: Cooking for the Maiko House’ series.