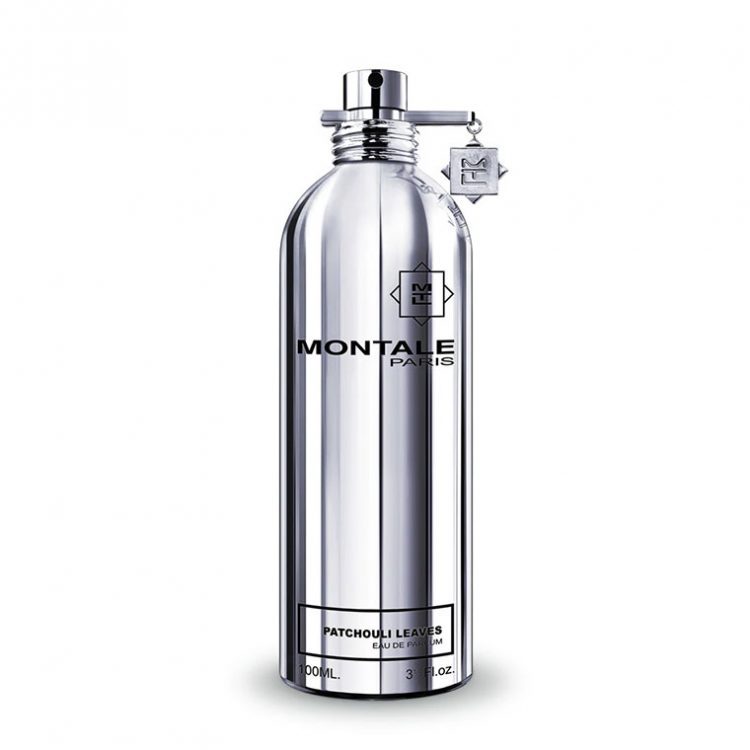 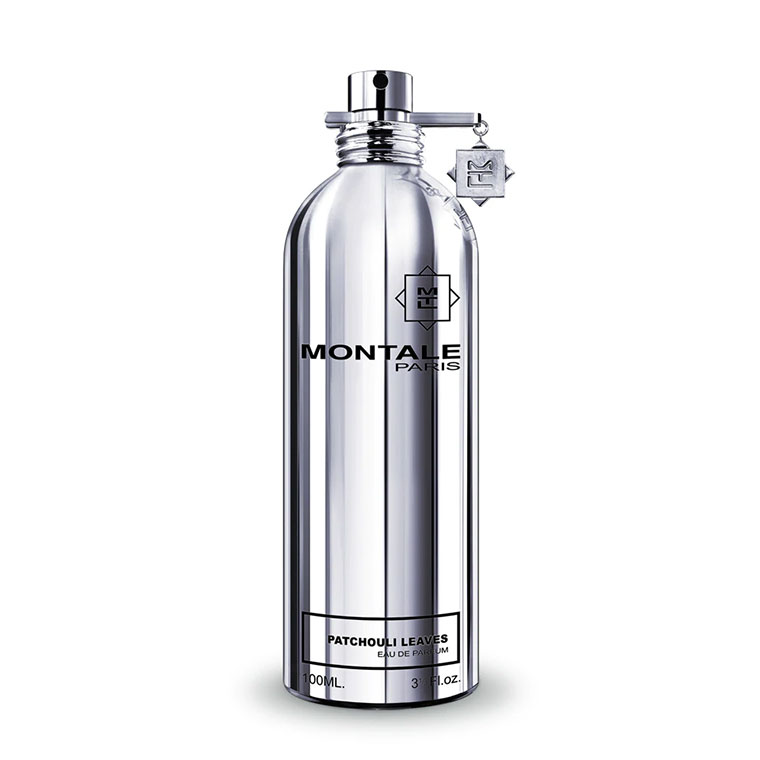 Montale Patchouli Leaves Eau de Parfum starts off with a dark, earthy patchouli–damp soil, earthy, and cool–but is quickly warmed up with with vanilla and amber before drying down to a mostly amber, vanilla, and musk skin scent. The patchouli was the main attraction for the first hour or so of wear, but the amber ended up being the most noticeable aspect for the remainder of the development. The notes are listed as: patchouli, vanilla, amber, white musk, and labdanum.

It opened with dark, earthy patchouli with a loamy quality that has a smattering of cocoa powder. There was a modicum of vague sweetness, which gave credence to the chocolaty aspect of the patchouli, but it was still more accurately described as dark and earthy, soil-like and cool. It was not the darkest, dampest patchouli I’ve come across but not so dry that it was more chocolaty than earthy.

Deeper, spiced resins emerged after 10 minutes of wear, which significantly clawed back the earthiness of the patchouli and gave it more of a leathery aspect. The spice was assertive enough that it made me think there was clove included. Golden amber felt like it fought against the patchouli, as the two felt distinct and less harominzed, but two hours in, they came together, though the amber dominated. Soft, oaky woods and a musky undertone were also apparent at this point.

The drydown warmed up as the amber continued to grow in strength, while the vanilla was richer and more noticeable with most of the patchouli worn away.

For testing, I used half of a 1ml sample vial dabbed to the underside and topside of my wrist area on my left arm. I used an unscented moisturizer prior to applying the scent as this is also my swatching arm (aka, incredibly parched at any given moment) as I found scent did not hold well here otherwise.

It lasted for five hours until it was a skin-scent and about eight hours before it was quite difficult to detect on my skin. The sillage and projection were moderate with the sillage dropping faster than the projection within the first hour of wear.

It reminded me of Jovoy Psychedelique, which was ultimately too earthy and too soil-like for too long to win a place in my fragrance stash, for its opening, but Patchouli Leaves has the patchouli more mingling with other notes, like amber and labdanum, but I would have loved to have the patchouli linger longer with the amber, rather than have it become more of an amber fragrance overall.