A Recap of the Night Plus What They Wore! 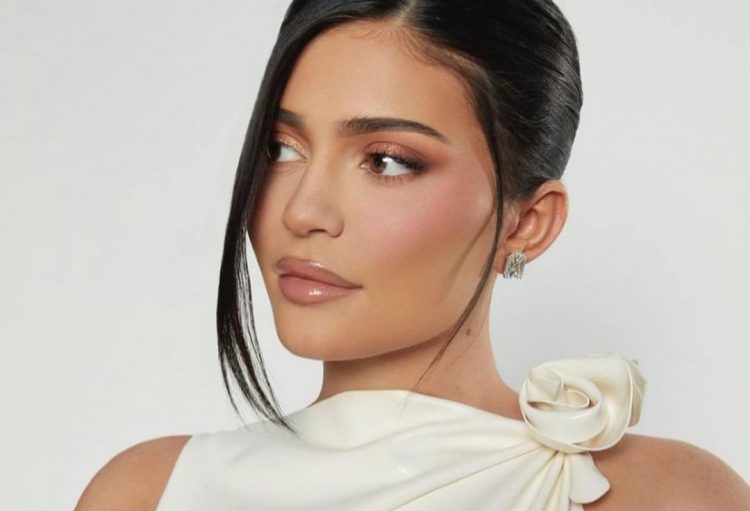 With Keeping Up With The Kardashian long over, Hulu and the Kardashian family premiered their new program ‘The Kardashians’ in Los Angeles over the weekend. You already know they came to the party in the latest styles – here’s what they wore and who was there:

Kim wore a silver custom Mugler dress to the premiere in Hollywood, finished with a matching choker and cuffs. Her date Pete Davidson also accompanied her to the family affaire. While big sis Kendall Jenner skipped the premiere this time around, Kylie wore Coperni to her first appearance post-baby looking her absolute best!

Khloe and True wore a matching mommy-daughter Valdrin Sahit combo to the premiere of The Kardashians – how cute! Her makeup was done by Ash K Holm. 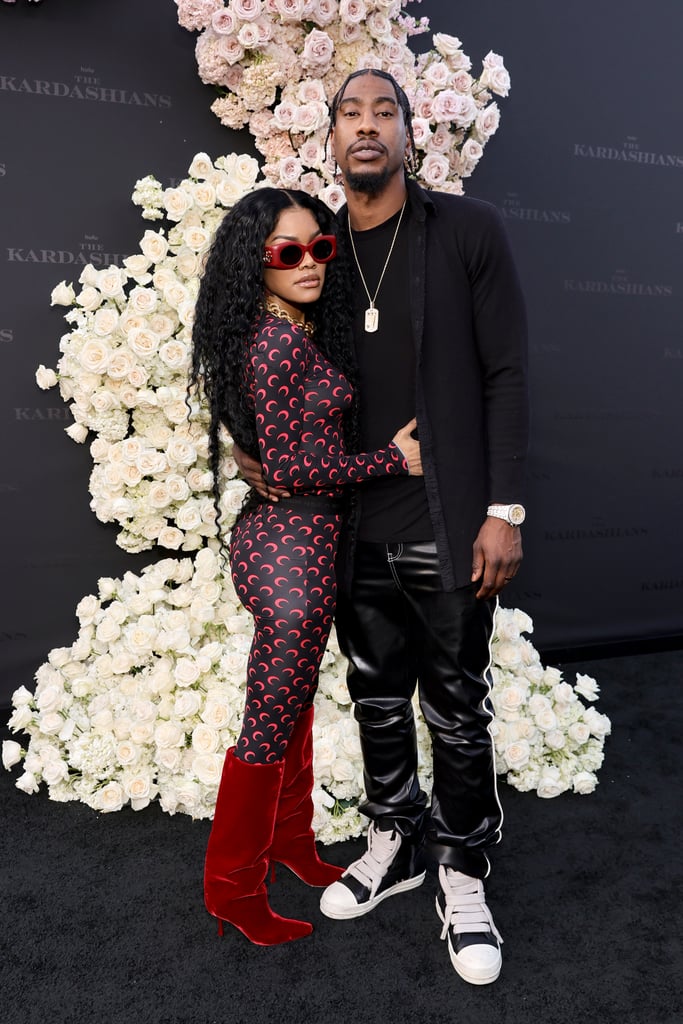