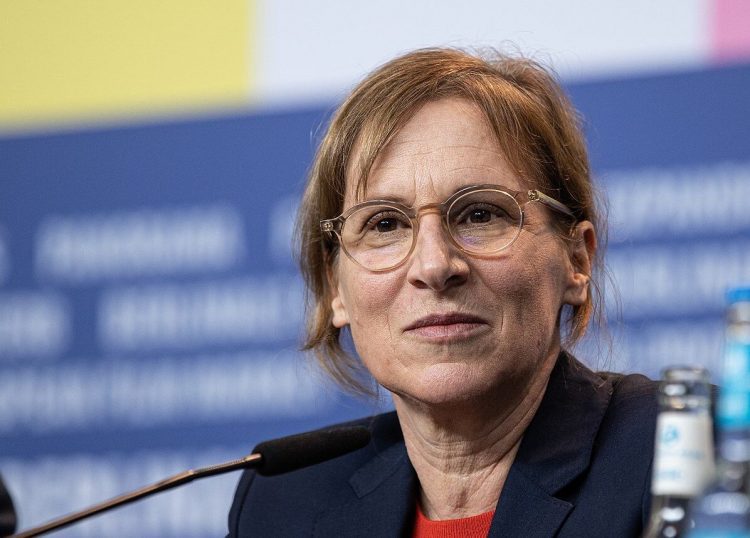 Kelly Reichardt is one of the three women with films screening in Competition at Cannes this year. She’ll also be making an appearance at the prestigious fest’s sidebar, Directors’ Fortnight, as Screen Daily reports. The auteur will be presented with the Carrosse d’Or award by La Société des Réalisateurs (SRF) during Directors’ Fortnight’s opening ceremony on May 18.

The honor pays tribute to “directors of innovative works with an uncompromising and daring spirit in directing and production,” per the source. “True Mothers” helmer Naomi Kawase is among the previous recipients.

“From ‘River of Grass’ to ‘First Cow,’ we have consistently admired the spirit of freedom that radiates from your work,” the SRF board wrote to Reichardt. “This is proof to us that cinema is often reinvented and re-energized in its most handcrafted forms. We sense a gentle resistance to the standardized perception of society and film throughout your filmography.”

They continued, “Your unique approach to the characters that fill your stories – sensitive, critical, and compassionate all at once – takes root in our imagination. This specificity, so different from the many clichéd views of America, is inscribed in the geography of your films and is a great source of inspiration for us.”

Reichardt will debut “Showing Up,” the story of vibrant artist opening a new exhibition, at Cannes 2022. It marks her ninth feature and fourth collaboration with Michelle Williams. Reichardt screened another Williams-starrer, “Wendy and Lucy,” at Cannes 2008. Her other credits include “Certain Women” and “Meek’s Cutoff.”

Directors’ Fortnight will run May 18-27; 43 percent of its lineup is women-directed or co-directed. Cannes itself will take place May 17-28; 18 percent of its main slate is from women filmmakers.