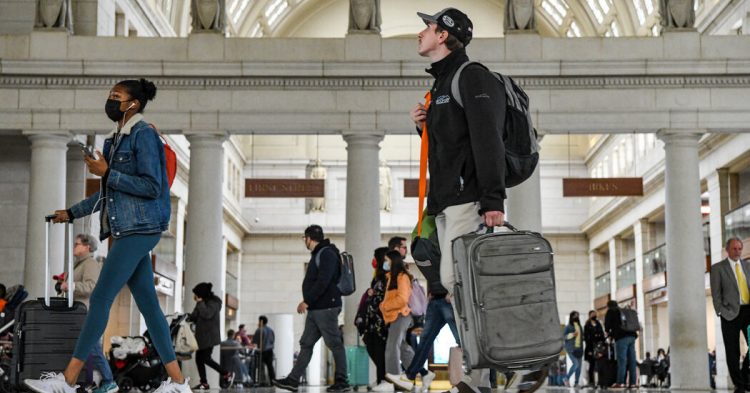 “Trump appointed 234 federal judges,” he added, “and if you end up there or in the Supreme Court, you could really damage your ability to respond to the pandemic in the future.”

But others spoke strongly in favor of an appeal.

“What worries me is the fact that this judge is saying that C.D.C. doesn’t have the authority to protect the health of people in America as they best see fit,” said Dr. Rich Besser, a former acting director of the C.D.C. He added that if the ruling stands, it would be “really damaging, because going into the next event you’ve got this ruling there and it hasn’t been contested.”

As a matter of politics, support for mask mandates has fallen in opinion polls as it has become clearer that healthy people who have been vaccinated and boosted — as well as those who remain unvaccinated but have survived a bout of Covid-19 — are generally at lower risk of experiencing severe or life-threatening symptoms if they get infected.

“The country clearly wants to move on,” said David Axelrod, a Democratic strategist who served as senior adviser to President Barack Obama. “Mandatory masking is a volatile issue. So my instinct is that the path of least resistance would be to stand down, on the grounds the clock is quickly running out anyway.”

But some people remain strongly in favor of such mandates. They have pointed to the continuing serious risk that any infection poses to immunocompromised people despite vaccination, and to the fact that very young children — while less likely to experience significant symptoms — are not eligible for vaccination.

Monday’s ruling surprised and frustrated officials in the White House, two senior officials said. But on Tuesday, as travelers aboard airplanes took directions from pilots to unmask and riders aboard transit systems went mask-free, the Biden administration did not lay out a detailed plan to contest the ruling, even as public health experts warned that the C.D.C.’s authority to prevent the spread of a contagious virus was on the line.

Inside the C.D.C., officials felt their most recent extension of the mask mandate was reasonable, to give them time to assess the evidence and make a considered decision about whether to continue it.

“C.D.C. scientists had asked for 15 days to make a more data-driven durable decision,” Dr. Ashish K. Jha, the new White House coronavirus response coordinator, wrote on Twitter. “We should have given it to them. But I’ll continue to follow CDC guidance & mask up on planes.”