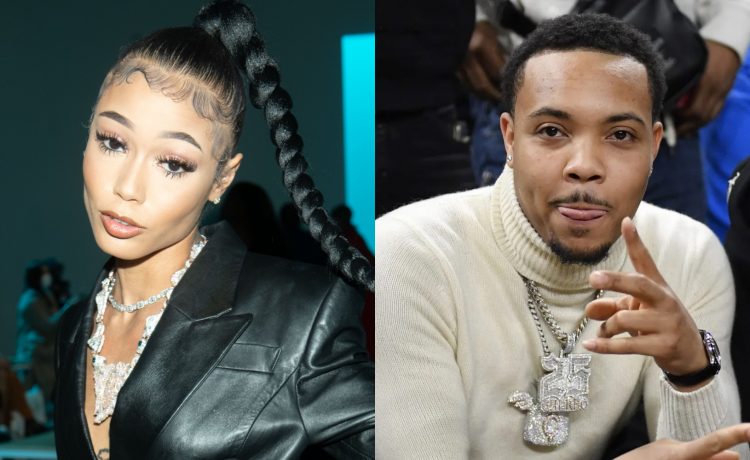 Coi LeRay and G Herbo are coming in hot!

The two rappers are debuting the music video for “Thief In The Night” Friday, a track from Coi’s latest album “Trendsetter” featuring the Chicago drill rapper. Coi released the track on her debut project earlier this month. The Shade Room got an exclusive clip from the visual with the rappers cutting it up poolside and then on a yacht with a handful of models on deck.

For the musical visual, Coi shows off her lean frame in a bikini while brandishing a super soaker. Meanwhile, G Herbo has his (young) dad-bod on display in a tropical short-set for the music video.

Hit play to see it.

Coi Leray Is Proud Of Her ‘Trendsetter’ Album Sales

In related news, Coi Leray fact-checked skeptics online who didn’t get her album sales right. The “Blick Blick” rapper took to Twitter Monday to respond to DJ Akademiks after he claimed her new album Trendsetter sold 9,000 units in its first week. The prideful rapper, however, insists, she sold more than that.

Good for her! Roomies, how are y’all feeling about the video?!