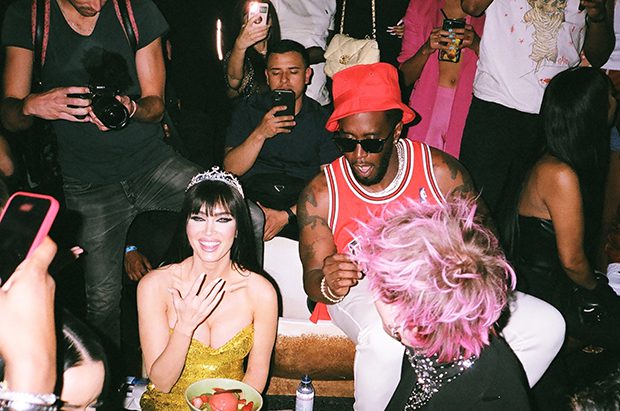 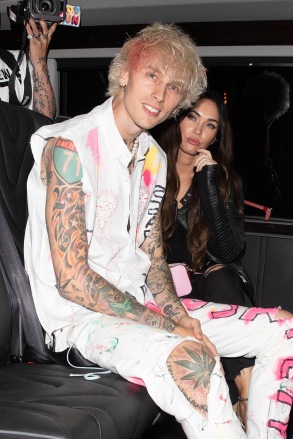 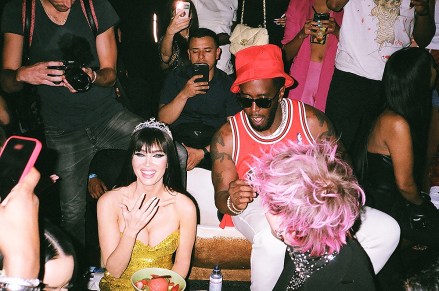 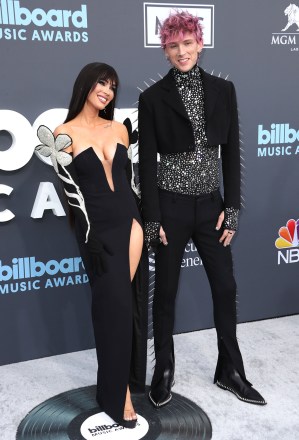 Megan Fox celebrated her 36th birthday at Tao Las Vegas on the evening of May 15. The actress turned 36 on May 16, and her fiance, Machine Gun Kelly, was by her side as she enjoyed her big night. Megan stood out as the birthday girl at her party, wearing a strapless, sparkly gold dress, along with a silver crown, for the occasion. Her hair and makeup were still done from her earlier appearance at the Billboard Music Awards, where she walked the red carpet with MGK ahead of his performance. 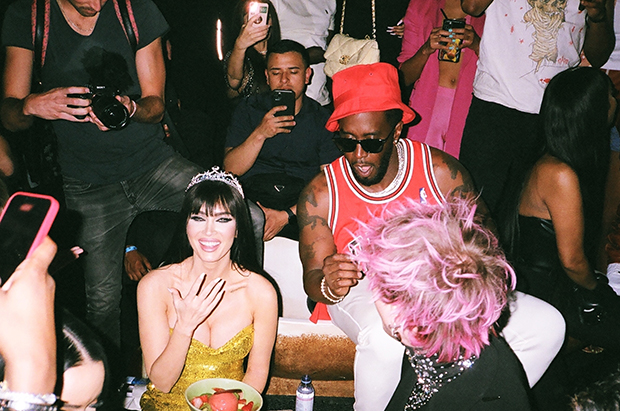 In addition to celebrating Megan’s birthday on the evening of May 15, the event also doubled as a Billboard Music Awards after-party. Megan reportedly didn’t drink at the party, continuing to fuel rumors that she may be pregnant with her and MGK’s first child. The buzz started after Machine Gun Kelly’s BBMAs performance, where he referenced his “unborn child” during his set. However, neither star has confirmed whether Megan is actually pregnant right now or not, and she said on the BBMAs red carpet that she “doesn’t drink,” so the lack of alcohol is not surprising. 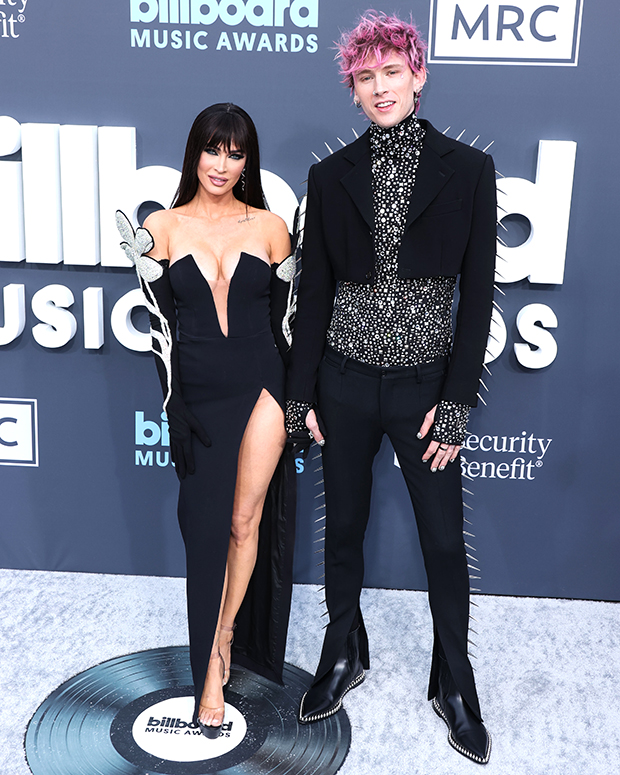 Megan Fox and Machine Gun Kelly at the BBMAs. (Shutterstock)

Megan and MGK started dating in the spring of 2020 after she separated from her husband, Brian Austin Green. By the end of that year, she filed for divorce from Brian and was hot and heavy with the singer/rapper. MGK proposed in Jan. 2022 and the two are currently planning their wedding. Meanwhile, Brian is expecting a child with his girlfriend, Sharna Burgess. It will be his fifth child and Sharna’s first.

As for Megan, she shares three children with Brian. MGK has one daughter from a previous relationship, as well. As HollywoodLife EXCLUSIVELY reported, though, the two have discussed having a child of their own, as well. “It’s something they’ve been openly talking about since they first got together,” our source revealed. “They believe they’re destined to be together and destined to have a child together, but they’re letting it happen naturally.”

Met Gala Venue: Where The Event Is Held & All About The Costume Institute