When did John Stape and Rosie have an affair? 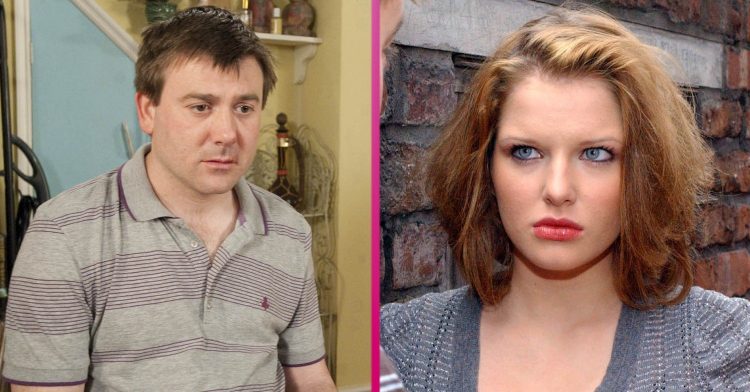 Coronation Street character Fiz was forced to come clean to her daughter Hope about her father John Stape and his crimes in tonight’s episode (Monday, May 23).

Hope seemed shocked as Fiz told her about John’s affair with Rosie and how he went on to kidnap her.

But what really happened between John and Rosie? 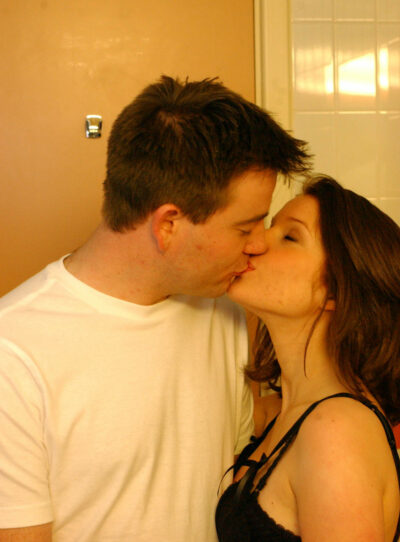 Read more: Who is John Stape in Coronation Street? Who did he kill?

Coronation Street: When did John Stape and Rosie Webster have an affair?

When John was 19 he working as a DJ when he met 13-year-old Fiz Brown.

Fiz spent most of her time in foster care and she ended up losing contact with John before he went to university.

In 2007, John and Fiz Stape reunited when he was revealed to be a teacher at Chesney’s school. It wasn’t long before Fiz and John soon started dating.

Sally and Kevin’s daughter Rosie, who was 16, took a liking to John.

Rosie was out of school at the time and working at Underworld when she first took an interest in John.

Meanwhile John began helping Rosie’s mother Sally Webster by giving her lessons, as she was re-taking her A-levels.

John turned up at the Websters’ house for a lesson with Sally when he saw Rosie, who was upset by a comment Maria had made.

He told Rosie she was beautiful and gorgeous and they soon shared a kiss.

John apologised to Rosie but didn’t tell Fiz what happened.

Rosie soon suggested that she go back to school where John worked.

Rosie did go back to school and became John’s pupil.

After a fight with a classmate, Rosie went to see John in his classroom.

They were almost caught kissing by Sally, but got away with it.

Sally told John she had feelings for him but was upset when her feelings weren’t reciprocated.

John and Rosie’s affair carried on for months but was finally exposed on Christmas Day 2007. 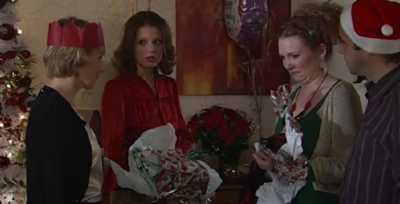 The truth about Rosie and John was revealed on Christmas Day 2007 (Credit: ITV)

John had bought Fiz and Rosie very different Christmas gifts but wrapped them in the same paper.

He went to meet Rosie but when she unwrapped Fiz’s pyjamas he realised his error.

Meanwhile back at their flat Fiz unwrapped her present and found sexy underwear, not in her size or style.

She stormed around to the Websters’ and accused Sally of having an affair with John.

Bill Webster pointed out if John was out with his secret woman, it couldn’t be Sally as she’d been at home.

Moments later Rosie returned with the pyjamas in the same wrapping paper.

Fiz and the Webster family put the pieces together and realised schoolteacher John had been sleeping with his pupil, Rosie.

John was beaten up by Rosie’s dad Kevin. Kevin was arrested for assault. 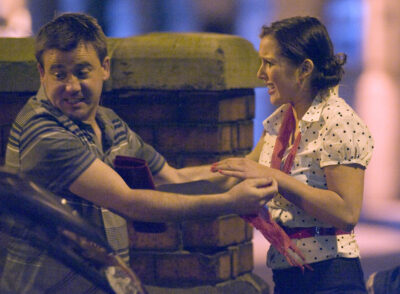 Why did John kidnap Rosie?

John kept away from the street for a long time.

He returned in July 2008 and tried to win Fiz back.

Rosie tried to get John’s attention but he warned her to keep out of his life, furious he was now unable to teach due to their affair.

John and Fiz did get back together but in September, John spied on Rosie and saw her kissing her new boyfriend.

When she walked away from her boyfriend, John bundled her into his car.

He took Rosie to his late grandmother’s house where he kept her for a few weeks.

Meanwhile Rosie’s family were worried sick about where she was.

When Fiz came over to John’s grandmother’s house, she grew suspicious another woman was there.

John explained he had Rosie locked in the attic.

When he went to take Fiz up to Rosie, Rosie attacked John and fled the house.

John was arrested and sent to prison and Rosie was able to return home to her family.

Did John kidnap Rosie for a second time?

In 2011, John held Rosie in Jason Grimshaw’s flat, pretending to be someone else who was interested in the property.

At this point, John had been involved with covering Colin Fishwick’s death, killing Colin’s mother Joy and murdering Charlotte Hoyle.

He kept Rosie in the flat overnight. He tried to make her memorise how he committed his crimes so she could go to police and help free Fiz, who was in prison for John’s crimes after he fled the street a while back.

However when Kevin and Jason arrived at the flat, Kevin chased John.

He crashed his car and ended up dying in hospital.

Read more: Who is in the cast of Coronation Street 2022? Meet the full line-up

Coronation Street usually airs on Mondays, Wednesdays and Fridays at 8pm on ITV.

Have you been watching Coronation Street? Leave us a comment on our Facebook page @EntertainmentDailyFix and let us know what you think.