All About Her Relationships – Hollywood Life 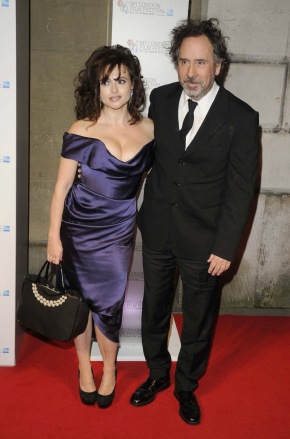 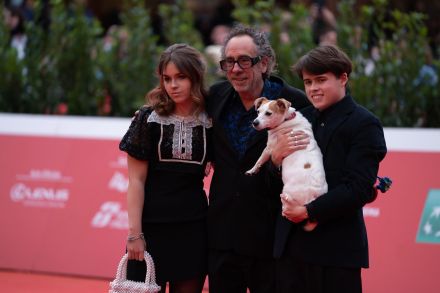 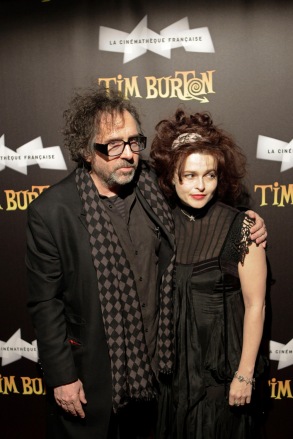 Helena Bonham Carter is a well-known English actress with plenty of star-turning roles under her belt. Her most recent role as Princess Margaret in season 4 of The Crown definitely turned heads, cementing her as one of our great talents to be reckoned with.

As a woman of the arts, Helena has also been predominantly interested in men who share her creative passions, with two major relationships to entertainment giants Kenneth Branagh and Tim Burton. “Me and Ken was very different from me and Tim,” the actress told The Guardian in 2020. “You know, Ken avoided directing me once we were together because it can be complicated and I think he didn’t want — anyway, that’s all blood under the bridge.”

Below we breakdown everything to know about Helena’s loves, including her marriage to Kenneth and 13-year-long partnership with Tim. 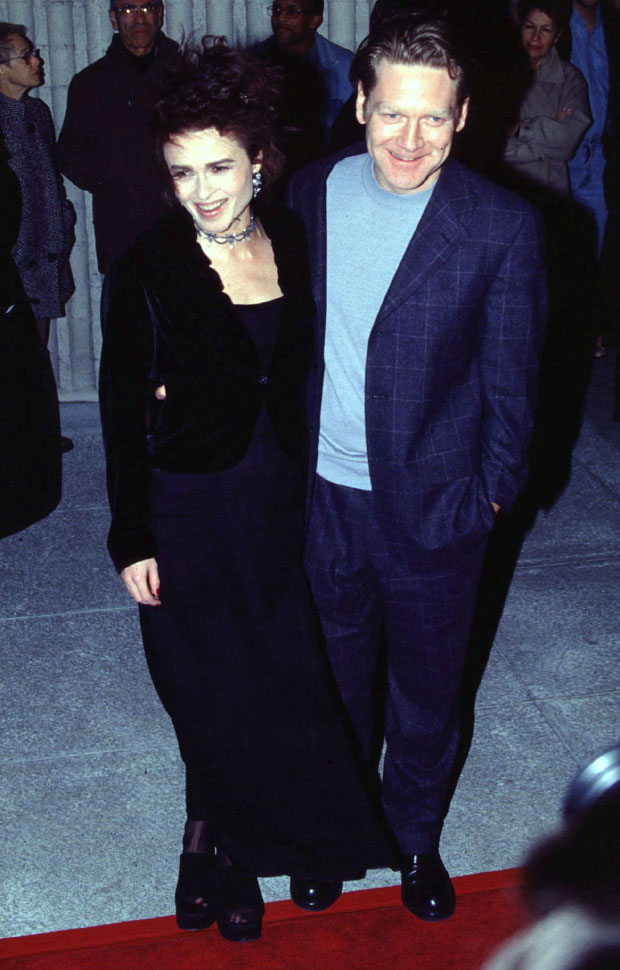 Helen began dating Emmy-winning writer, actor, producer, and director Kenneth Branagh in the 1990s. The pair initially met  in 1988, according to an L.A. Times article, when they “both took part in a poetry reading on a boat floating down the Thames.” As Helen told the outlet, the two “never actually sat down and had a proper conversation” until 1993 when she was cast in Frankenstein, which Kenneth both directed and starred in.

A year after the film was released in 1995, Kenneth separated from his wife at the time, actress Emma Thompson, and subsequently began seeing Helena. Although the exact timeline of events was unclear, many speculated Kenneth and Helena’s budding romance as the catalyst for the Emma split.

Liam Payne’s Girlfriend: Everything To Know About The Singer’s Dating History

The “love triangle” also has an interesting Harry Potter connection, since Emma, who played Professor Trelawny, and Kenneth, who played Gilderoy Lockhart, were now linked to Helena, aka Bellatrix Lestrange!

Despite being big-hitters in Hollywood, the couple kept their relationship relatively low-key, not confirming their relationship until June 1997. “Of course we’re together, and it’s very nice, thank you,” Helena told reporters at the time.

Although their love affair was great (and great tabloid fodder due to the supposed love triangle-type situation with Kenneth’s ex), they ultimately split in 1999. “I am very sad to confirm that Kenneth Branagh and I are no longer together,” Helena reportedly told the press at the time, clarifying that “the decision was mutual and no one else was involved.”

Even though the two went their separate ways, they’ve still remained friendly throughout the years. The year after their breakup, Helena showed her support for Kenneth at the premiere of his film Love’s Labour’s Lost. Then, 15 years later, they collaborated artistically with Kenneth directing Helena in his live-action adaptation of Cinderella.

Kenneth went on to marry art director Lindsay Brunnock in 2003. 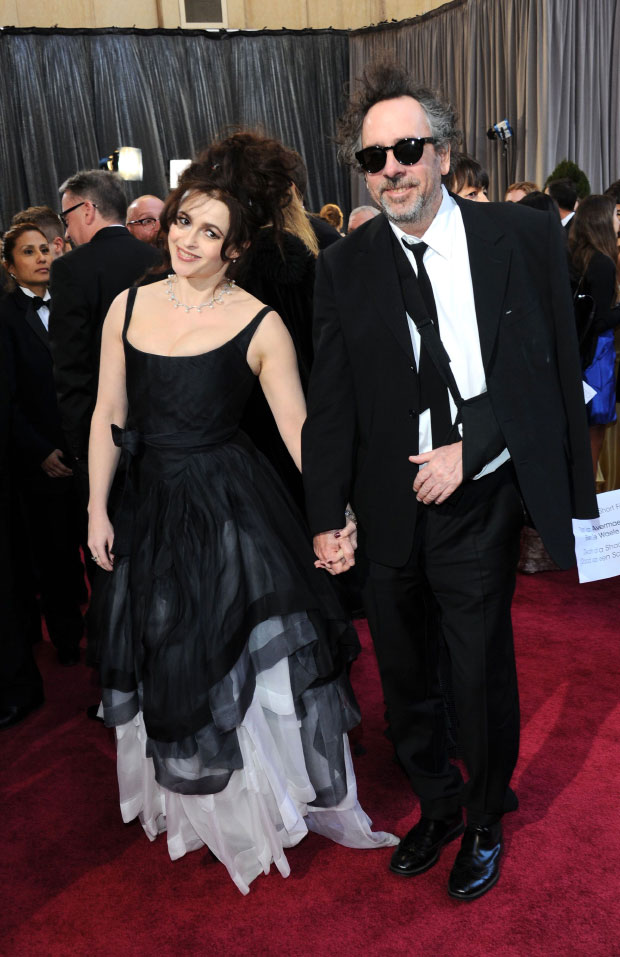 Helena’s second major relationship was to filmmaker Tim Burton, with whom she began a relationship in 2001 while filming Planet of the Apes. The director, who was born in Burbank, California in 1953, went on to cast Helena in a slew of his films, including Big Fish, Corpse Bride, Charlie and the Chocolate Family, Sweeney Todd, Alice in Wonderland, and Dark Shadows.

The couple actually never married. Although Helena has used the word “divorce” when discussing the end of their relationship, other news outlets have stated that they never officially tied the knot.

In addition to their less-than-conventional relationship, they also chose not to live exactly together during their relationship, instead opting for adjoined houses in Belsize Park, London. “We just have two houses knocked together because mine was too small,” Helena told The Telegraph in 2010. “We see as much of each other as any couple, but our relationship is enhanced by knowing we have our personal space to retreat to. Tim does snore, and that’s an element. We’ve tried lots of remedies that don’t work. He has a deviated septum and doesn’t want an operation.” They split after 13 years together in 2014.

The couple share two children, William Raymond, born in 2003, named after both of their fathers, and a daughter, Nell, born in 2007. They admittedly struggled to agree upon a name for their daughter, ultimately deciding on Nell as a form of “Helen,” and an honor to “all the Helens in the family,” as Helen’s mother and and grandmother are named Elena and Helene, respectively.

Following their split, Helen spoke about not working together any more and even said Tim “always only cast me with great embarrassment” to The Telegraph. Perhaps after her initial disgruntled feelings on the matter, she reflected more deeply on the grief of the situation.

“Everyone always says you have to be strong and have a stiff upper lip, but it’s okay to be fragile,” she told the Evening Standard in 2016. “With divorce, you go through massive grief – it is [the end] of a relationship, so it’s utterly bewildering. Your identity, everything, changes… You’ve got to take very small steps, and sometimes you won’t know where to go next because you’ve lost yourself.”