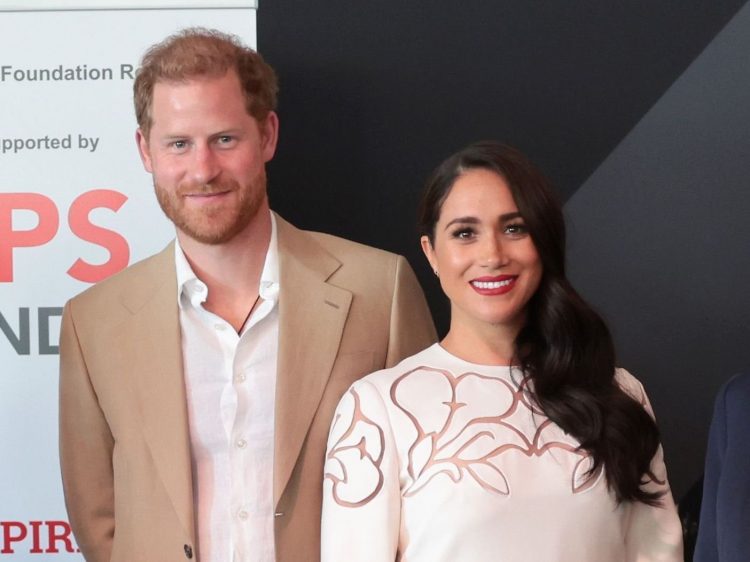 Per Life & Style, Netflix is squeezing Harry and Markle over their lack of content. The two signed a contract in 2020 worth $100 million, yet they’ve yet to produce anything. With Netflix’s stock crashing, the streaming giant is supposedly getting antsy.

“The news that Pearl had been dropped came as a shock to Meghan,” a source says. “She and Harry are praying that their Invictus Games documentary does well because they desperately need to prove they’re worth the money Netflix paid them.”

Netflix is also footing the bill for the Sussexes’ expensive trip to the Netherlands to film Heart of Invictus. The pressure’s on for Markle and Harry to create something people want to watch. The insider concludes, “Netflix is their biggest contract, and losing it would be a huge setback.’

Should Harry And Meghan Be Worried?

It’s unclear if Life & Style understands how Netflix contracts work. They don’t just cut a check for $100 million and call it a day. This is a partnership that should last years and extend through many projects. Making content takes time, especially when one project is a documentary about an event that hadn’t taken place yet.

Markle is reportedly shopping Pearl around in the hopes of finding a new home. In any case: Harry and Markle don’t need Netflix. As Gossip Cop has proven too many times to count with the Sussexes, they’re loaded. Both were millionaires before coming to the United States, and they’ve likely already cashed some checks from Spotify and Netflix.

Furthermore, their partnership with Netflix is hardly over. Heart of Invictus isn’t due out for a while, and it’s been confirmed that they’re doing docuseries about their life. Pearl was just one of many Netflix properties to get the ax amidst an unprecedented crash in business. Netflix is still a partner and benefactor to this royal family. This story is bogus.

Life & Style is hardly a good source for news about the Sussexes. It once claimed Prince Charles had a crush on Markle. That was gross and false. Last year, Harry and Markle were supposedly on the verge of a divorce after many fights. They’re still very happily married, so that was bogus.

This tabloid also announced Markle was refusing to allow Queen Elizabeth to meet her children. Those kids are supposed to arrive in the United Kingdom for the Platinum Jubilee, so those sources were not remotely accurate.