This lesson in power coupling comes courtesy of Elsa Pataki and Chris Hemsworth, who walked the red carpet this week to promote Pataki’s upcoming Netflix action movie Interceptor while embodying the adjective “smoldering.” If you can tear your eyes away from Hemsworth’s piercing gaze for a moment, you’ll also notice the other power pairing here: his ultra-thin rose gold Bulgari Octo. While it’s not the most famous octagonal-bezeled watch out there, its razor-thin case and equally slim movement make it ideal for slipping under a shirt cuff on the red carpet. Also this week, Idris Elba goes all-in on Gucci and Austin Butler swaggers in Cartier. 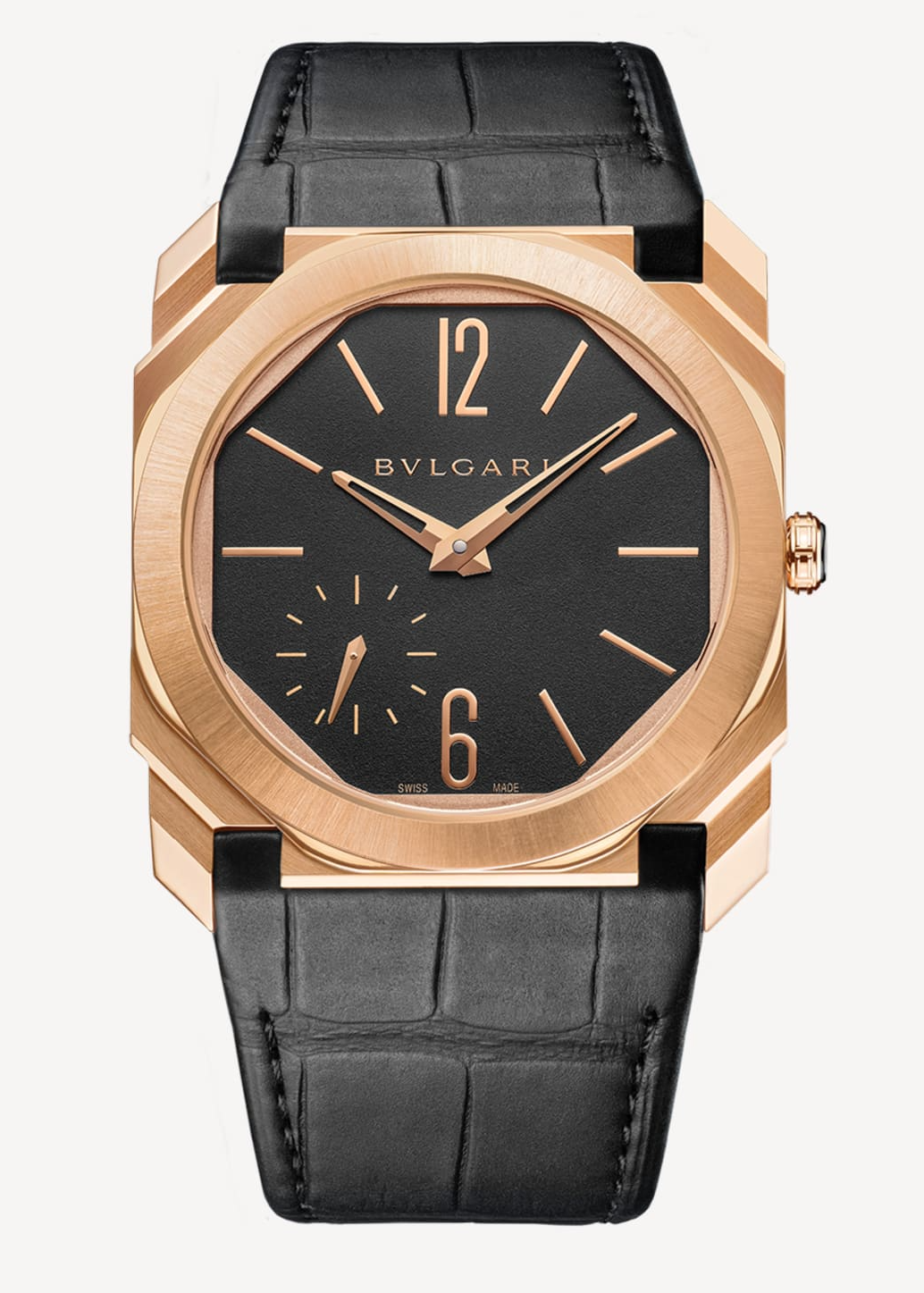 Bulgari has produced a lot of cool watches over the years, including the Gerald Genta-designed Bulgari Bulgari (aka the watch so nice they named it twice). But the Octo Finissimo reveals just how serious the brand is about watchmaking in the 21st-century. Aside from its 1970s-inspired bezel, its biggest boast is a rose gold case that’s just 6.4 mm thick, a true feat of precision. (As impressive as that is, however, Bulgari has already topped it with the 1.8 mm thin Octo Finissimo Ultra.) 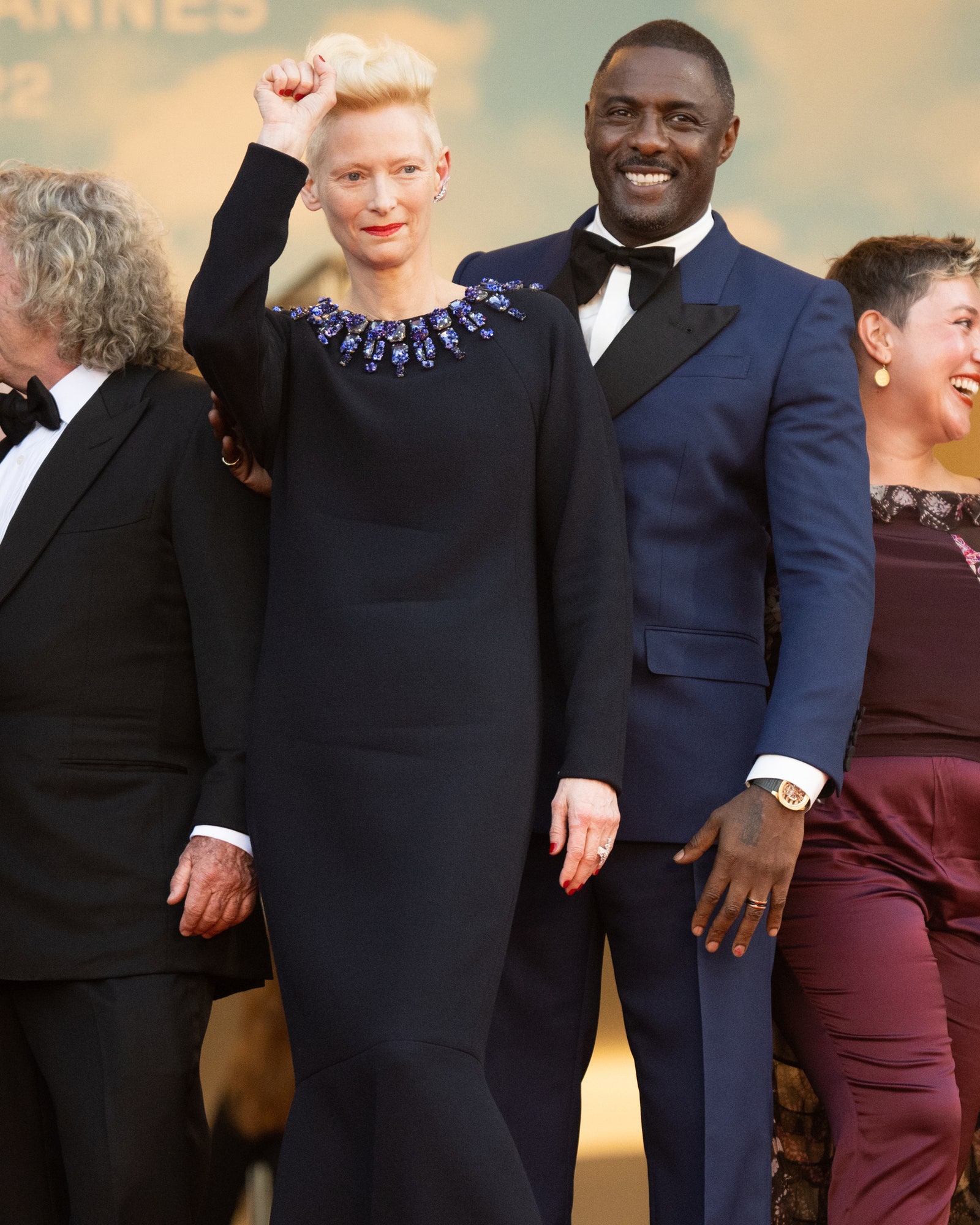 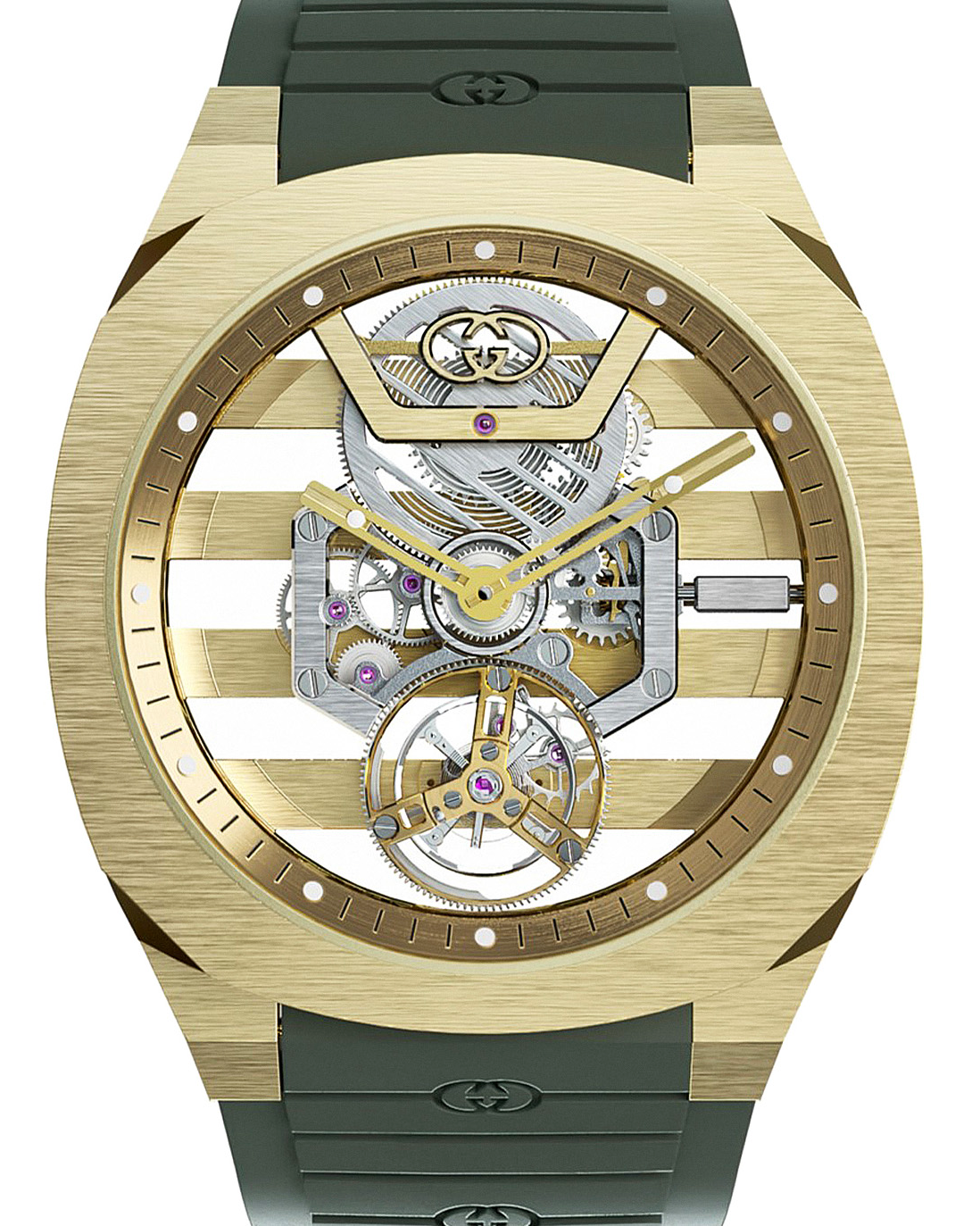 Even if he didn’t show up alongside Marlo and Dukie in HBO’s unofficial The Wire sequel, We Own This City, Idris Elba has been serving up plenty of other delights of late, most recently his all-Gucci fit on the Cannes red carpet. Like Elba’s neo-‘70s tux, his watch—recently unveiled as part of Gucci’s new High Watchmaking collection—is a perfect mix of old and new, with a gold cushion-shaped case borrowed from the bellbottom era and an advanced skeleton tourbillon movement. 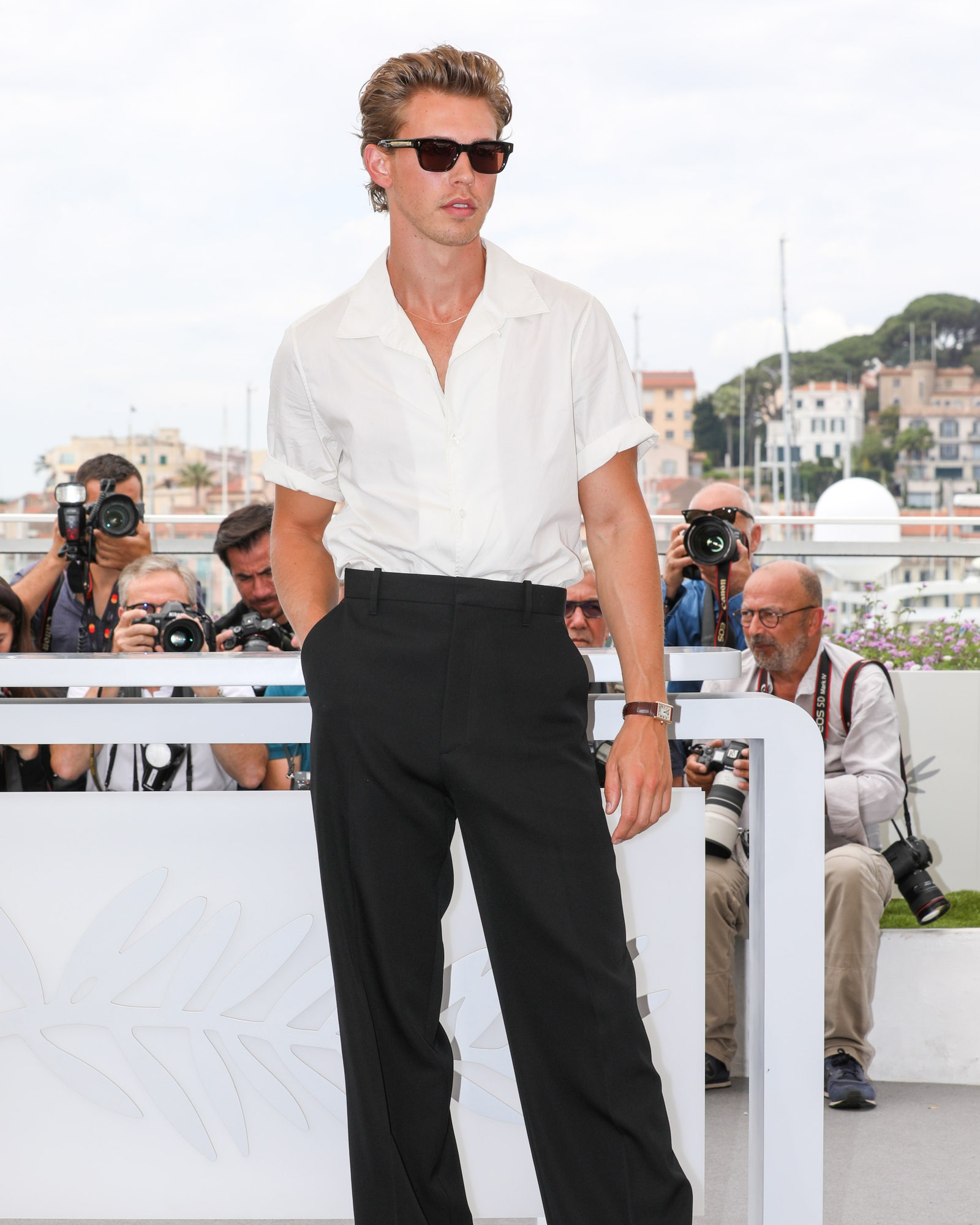 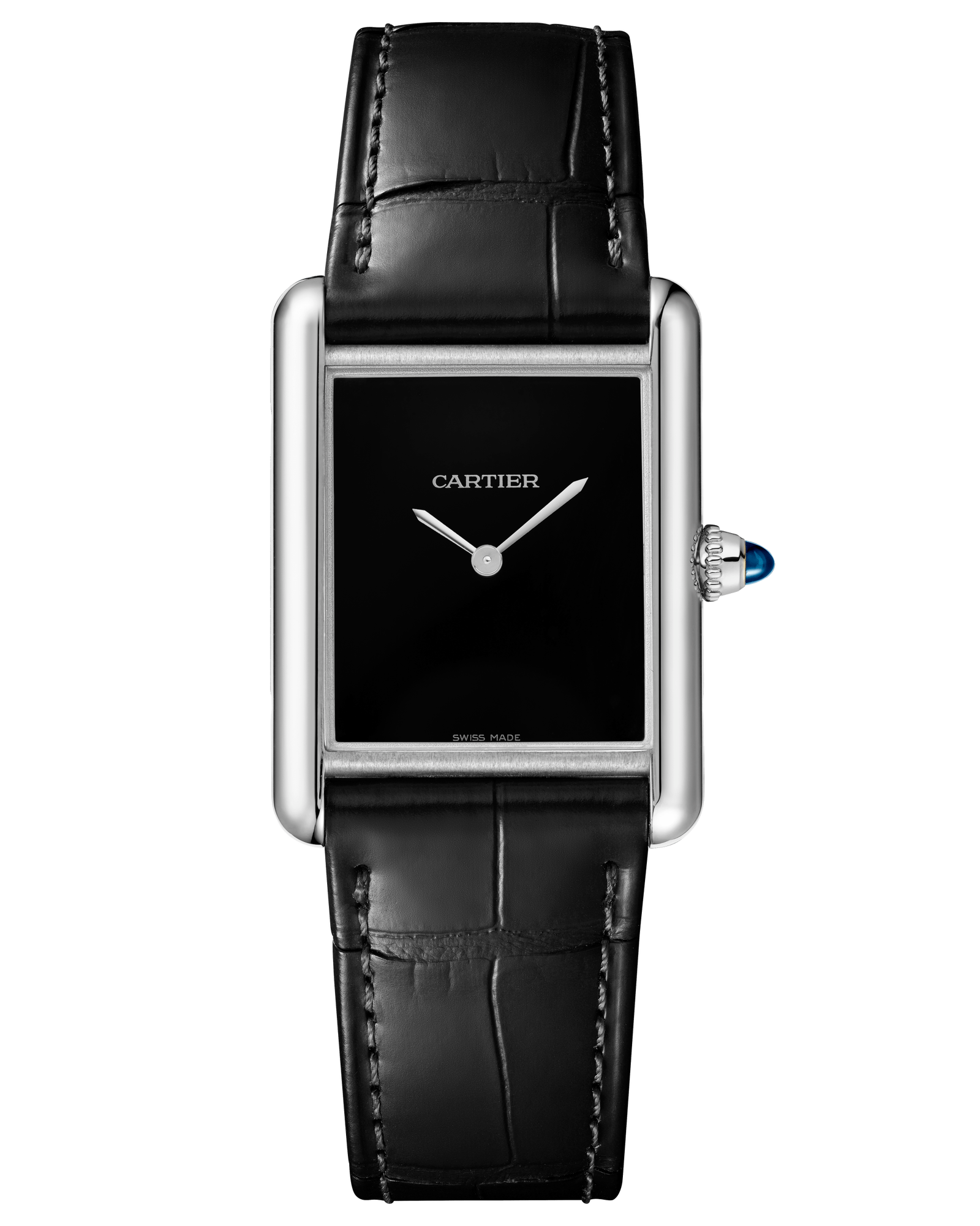 It’s clear from Austin Butler’s red carpet-winning Cannes fit that the man has a solid appreciation for the classics—and his watch, the Tank Must de Cartier, is no exception. While his overall look was a tribute to Elvis Presley’s heyday in the 1950s (the focus of his starring role in Baz Luhrmann’s Elvis biopic), the Tank Must arrived on the scene in the 1970s. If the response to Butler’s Elvis performance is any indication, both the Tank Must and The King of Rock and Roll are as iconic as ever in 2022. 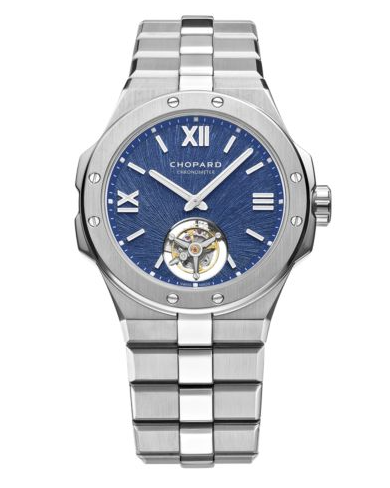 Appropriately for a guy whose career spans prestige TV, auteur cinema, and blockbuster video games—not to mention playing the best bond villain since Ernst Stavro Blofeld—Mads Mikkelsen’s timepiece selection is both esoteric and unimpeachably tasteful. A new version of Chopard’s Alpine Eagle, the maison’s signature sports watch, this one features a flying tourbillon movement and is one of a handful of timepieces to earn the Poinçon de Genève, or Geneva Seal, the most elite quality certification in watchmaking. 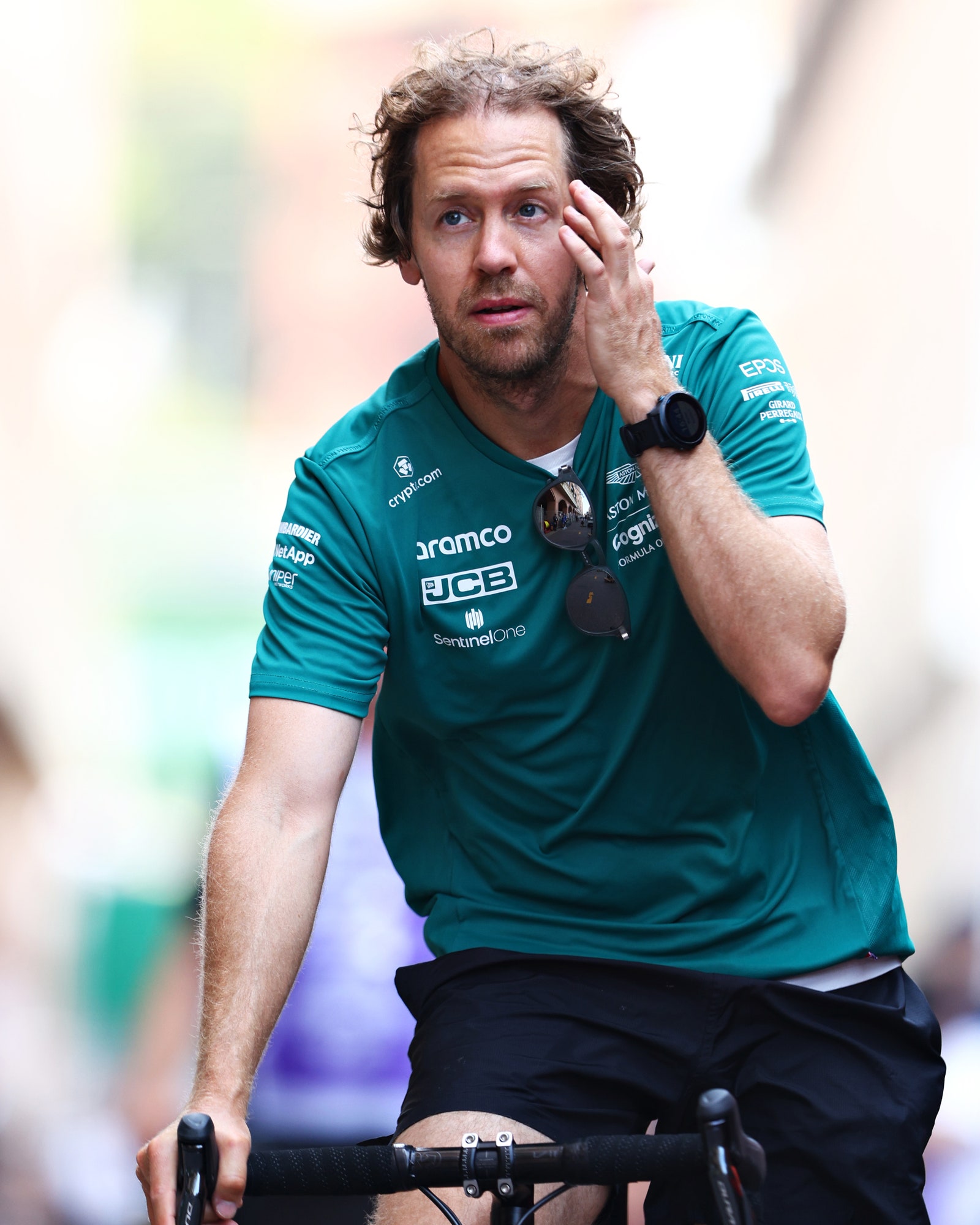 In a field full of big fits and even bigger egos, Formula 1 driver Sebastian Vettel seems content to keep things low-key. After all, when you’ve raced in more than 280 Grands Prix over 16 seasons, with 122 podium finishes and four World Champion titles, what more do you really need to prove? While other drivers flex unobtainium Richard Milles and Louis Vuitton PJs, your boy Seb keeps it real in his gym clothes and a Garmin fitness tracker.