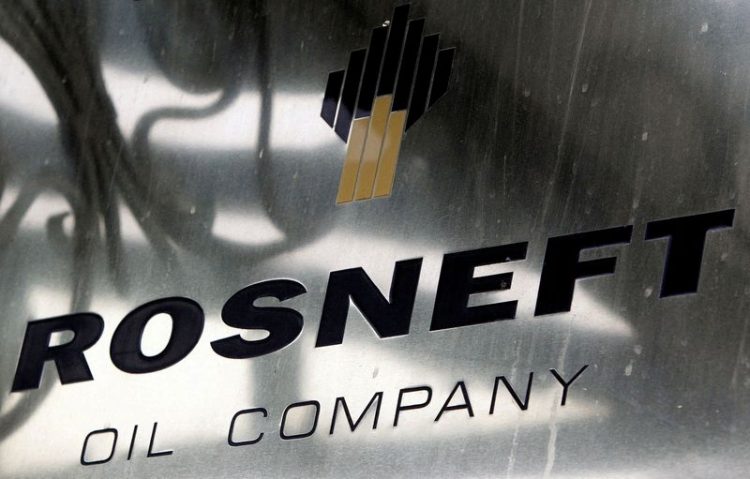 Andrey Bogatenkov takes over as vice president for commerce and logistics from Uzbekistan-born Otabek Karimov, who left Rosneft along with other foreign executives in the wake of the sanctions imposed after Russia sent troops into Ukraine in what it called a “special operation”.

Rosneft, the world’s second biggest oil producer by volume after Saudi Aramco (TADAWUL:), did not reply to a Reuters request for comment.

Bogatenkov headed Rosneft Singapore from 2019 before leaving the island nation in early May.

His appointment comes as the EU plans to ban most imports of Russian crude and oil products by year-end.

Many European buyers have already voluntarily suspended purchases of Russian oil or announced plans to phase it out, prompting Russia to redirect exports to customers in India and China who are picking up cargoes at a steep discount, according to industry data and traders.

Russian exports were back to pre-invasion levels in April, according to data from the Paris-based International Energy Agency.

EU-bound volumes fell to 2.25 million barrels per day in March from an average 3 million bpd in late 2021, Russia-based Sinara Investment Bank said in a note.

Bogatenkov, a graduate from Russia’s MGIMO University, the alma-mater of most Russian diplomats, will be based in Moscow, the sources said. He previously worked for Yukos, most of whose assets were taken up by Rosneft in the mid-2000s.

“It’s hard to establish an efficient dialogue with (Chinese partners) without knowing Mandarin even if they have good spoken English,” he was quoted on MGIMO website as saying in 2020.