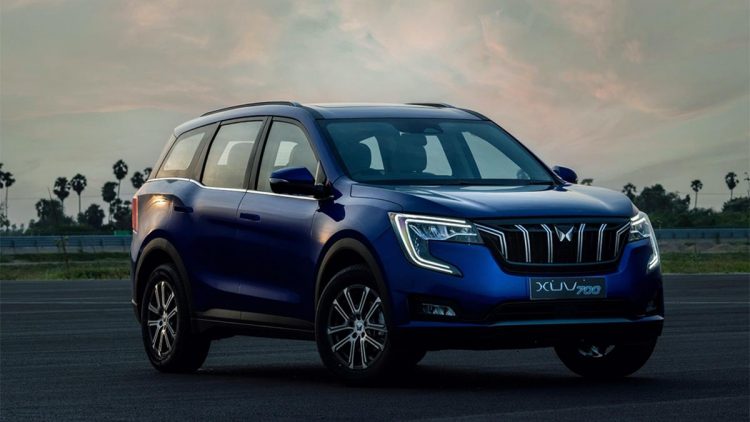 Automaker Mahindra & Mahindra (M&M) has announced that its SUV XUV700 has received the GlobalNCAP ‘Safer Choice’ Award for being the safest car in India. The M&M statement said, “Mahindra XUV700 received the highest combined occupant safety rating of any car tested in Global NCAP’s #SaferCarsForIndia campaign. ”

It further noted that XUV700 has received a global NCAP rating of five stars for adult occupant protection and four-star rating for child occupant protection. Mahindra has won this award two times, with the Mahindra XUV300 being the company’s first vehicle to be conferred the award in 2020.

The development was confirmed on the official Twitter handle of Mahindra XUV700. The tweet read, “When you put safety first, safety puts you first too! Our seamless win for the second time after Mahindra XUV700 is a testimony to that. Thank you Global NCAP for recognising us as the ‘Safer Choice’ 2022.“