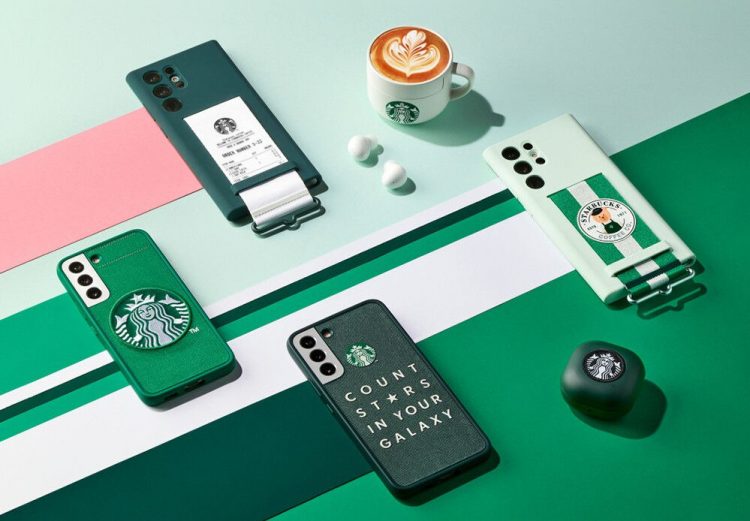 Say this for Starbucks: its coffee may mostly just taste like burning, but its merch tends to be on point. The latest example, as spotted by 9to5Google, is a collaboration with Samsung (in South Korea only, unfortunately) that created branded cases for the Galaxy S22 lineup and the Galaxy Buds 2.

One of the Buds 2 case options is a dark green case with a Starbucks logo. (Boring.) The other is a small white mug with a handle and fake latte art whose top swivels away to reveal your earbuds. (Less boring!) Thanks to the giant mermaid logo on the side, it won’t appeal to anyone other than the most diehard of Starbucks javaheads, and I suppose I should point out that I’ve never had a Starbucks barista draw a perfect foam leaf on top of my drink, but I love it nonetheless.

Samsung’s Starbucks collab brought a bunch of new cases… some more interesting than others.

Samsung has a history with fun cases like these, too. You might remember, for instance, its poké ball case for the Buds, which it released — also exclusively in South Korea — last month. Like that one, the mug is just hilariously impractical: it takes a small, stealthy, pocketable case and turns it into something loud and unwieldy. To give you an idea of the size of the thing, you actually put your entire charger inside the mug. There are no new features and no added battery capacity in that big body — just more gizmo for your gizmo.

But why shouldn’t chargers be more fun just for fun’s sake? The mug is just a cute desk accessory, a place to put your whole earbud kit so you’re not constantly rooting around your pockets and desk to find that tiny case. And, if you’re the purse-carrying type, a bigger and more oblong case might actually be a good thing. The world could use a more chaotic take on cases and chargers in general.

It’s not yet clear what the new Samsung-Starbucks merch will cost when it goes on sale tomorrow, and given that they’re in limited supply and exclusive to South Korea, you probably won’t be able to get your hands on one. But my eBay alert for “coffee mug Buds case” is already set.