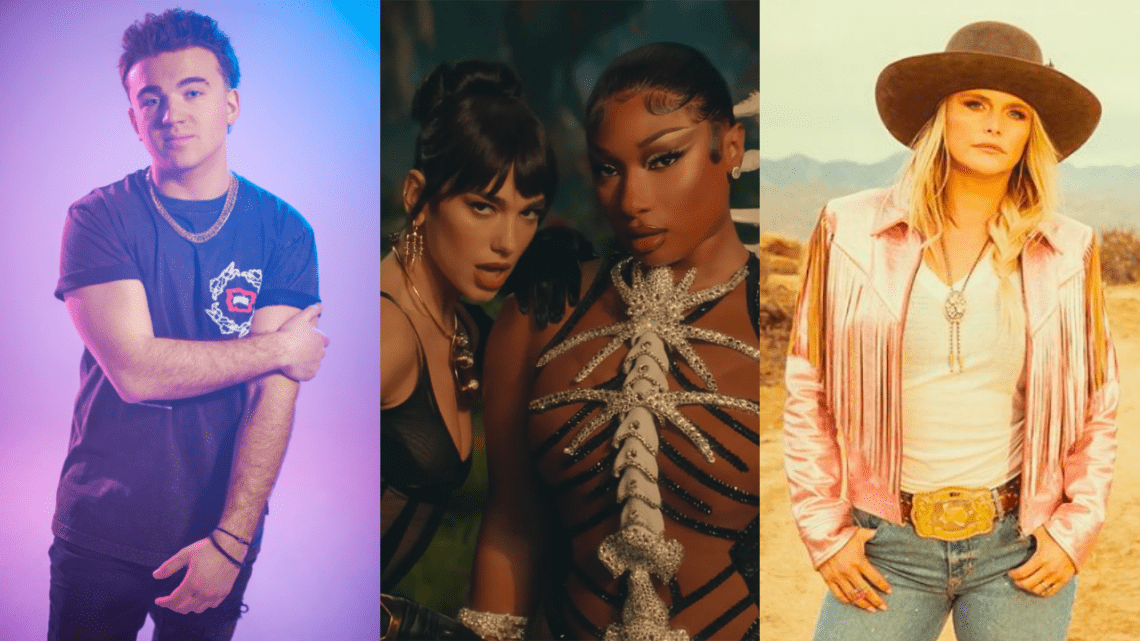 We’re back again with another incredible line-up of New Music Friday!

Start your Friday by listening to the highly anticipated release from Megan Thee Stallion and Dua Lipa titled “Sweetest Pie.”

Viral country sensation David J releases his newest single “U Or Nothing” off his forthcoming EP releasing in late April.

In other releases, Miranda Lambert dropped her new single “Strange,” pop duo The Chainsmokers releases “iPad,” and the newest album “Flower Shops” from ERNEST has been released.

“Keys To The Country” – Chris Janson

“Gonna Be A Problem” – Everette

“Note To Self” – Randy Houser

“Still Got It” – Pierre Alexander

“I Know A Women” – Various Artists

“A Bar Without You” – The Shires

“Take It To The Grave” – Megan Knight